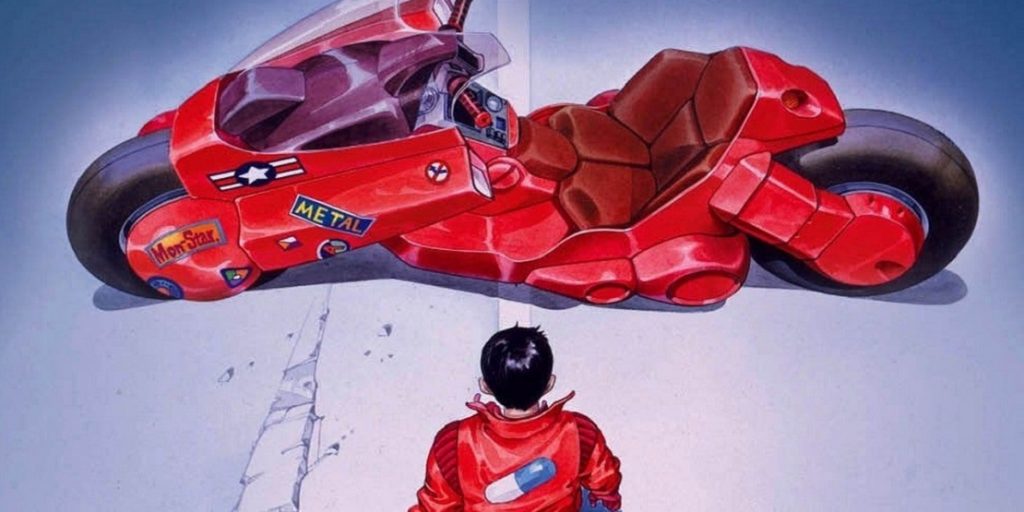 Taika Waititi‘s busy schedule is getting a small breather with the Thor: Ragnarok director’s decision to drop his Michael Jackson-themed stop motion comedy about Bubbles the Chimp to focus on his Fox Searchlight project Jojo Rabbit according to Deadline. Netflix have also allegedly dropped the film after Waititi’s departure.

Meanwhile Warner Bros. have announced that his live-action adaptation of the cult anime sci-fi flick Akira will be getting a release on May 21, 2021; and it’s being produced by Leonardo DiCaprio’s Appian Way. The Book of Eli‘s Albert Hughes was originally attached to helm the project but left due to creative differences.

Returning to Bubbles, it’s certainly it’s hard not to presume that the recent release of Dan Reed’s documentary Leaving Neverland had something to do with the decision to exit the enterprise; the damning expose certainly did no favours to the King of Pop’s already tarnished reputation and in these days where public opinion can easily shake any industry person’s credibility overnight, it was probably a smart move to distance himself from the project he once described as having “a f*cking brilliant script”. But it’s always been a tough job to balance taste when one sets out to be intentionally provocative. 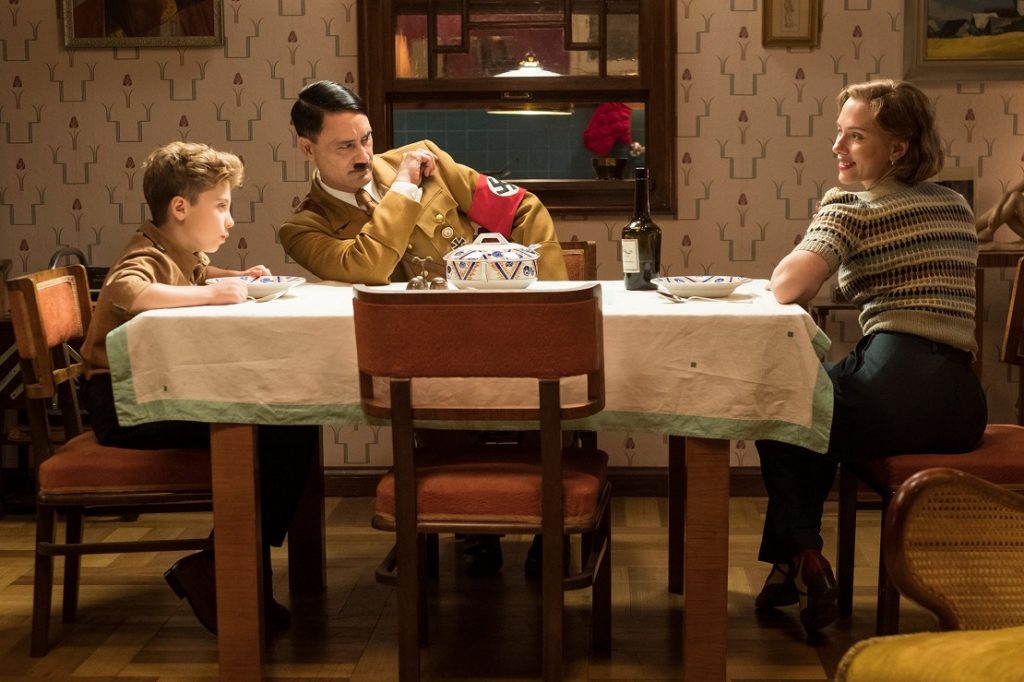 Waititi’s Jojo Rabbit promises to be a surreal dramedy that may ruffle a few feathers in which a ten year old boy who idolises the Nazi party converses with his imaginary friend, Adolf Hitler. The director spoke with Deadline on the subject of the film, and Hitler, who Waititi will play.

I didn’t have to do any research, and I didn’t do any research. I didn’t base him on anything I’d seen about Hitler before. I just made him a version of myself that happened to have a bad haircut and a sh*tty little mustache. And a mediocre German accent.” 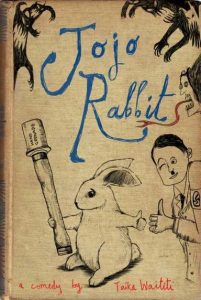 Like many, I’m a fan of Waititi’s work; What We do in the Shadows is one of the better comedies of the last decade and few people can deny that his take on the MCU at the very least reinvigorated some of the more paint-by-numbers elements. Hunt for the Wilderpeople gave voice to his more charming side and it’s generally fun to see an rising star director be as comfortable in front of the camera as he is behind it.

But one thing I haven’t really seen is this drive towards pure subversion and black inappropriate humour that he appears to be wanting to express. I mean, he has a unique style and sense of the outrageous but there is a consistently upbeat tone which doesn’t always lend itself to the sorts of projects that he’s describing.

Also, Akira is about as serious as things get; I haven’t seen it in years but I don’t remember much by way of goofball slapstick.

What do you think, Wasteoids? Excited for some Akira news or do you really want to know what Makebelieve Hitler has to say about vegetables and recess?