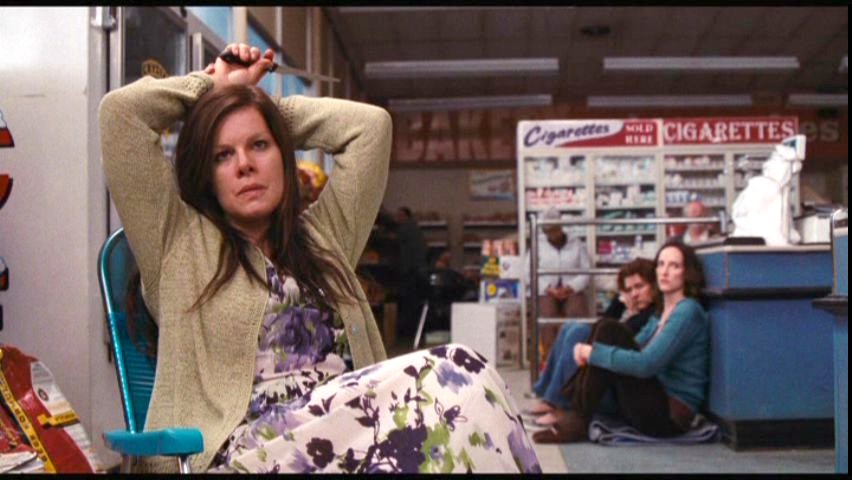 It speaks volumes to Harden’s abilities as an actress that she created a character so detestable, that in a film filled with Lovecraftian horrors (some the size of skyscrapers), the main characters would rather choose the unseen horrors of the mist than spend one more second in a room with her.

Beginning the film as the local religious nut everyone knows and knows to avoid, after each subsequent attack on the supermarket, she becomes more and more righteous and gains more and more followers until she’s amassed a cult that has become so fanatically loyal, they have no problems killing for her. Even if she orders them to sacrifice a child.

She’s an obvious metaphor for the dangers of extreme religious devotion and how easy it is to manipulate people into doing the worst things imaginable out of fear and desperation. It’s a terrifyingly real scenario but what’s even scarier than the real world parallels, is the fact that she was right. The creepy kid trope is about as played out as creepy mannequins or clowns. It’s an easy gimmick to get the audience immediately unnerved but is almost never properly utilized. They’re usually chucked in as jump scare tactic but there are few that get it right. The Good Son, Orphan and Joshua are all top notch but none of them would exist if it wasn’t for The Bad Seed .

This is ground zero for killer kid movies and even though this film is over 60 years old, it still holds up remarkably well. Patty McCormack’s performance as Rhoda is excellent. She can flip between sweet as a button, to murder by fire, in almost a blink of an eye. She’s a sociopath that always has a justification for every murder she commits. She doesn’t think what she’s doing is wrong, which makes her one of the most realistic killers on this list. 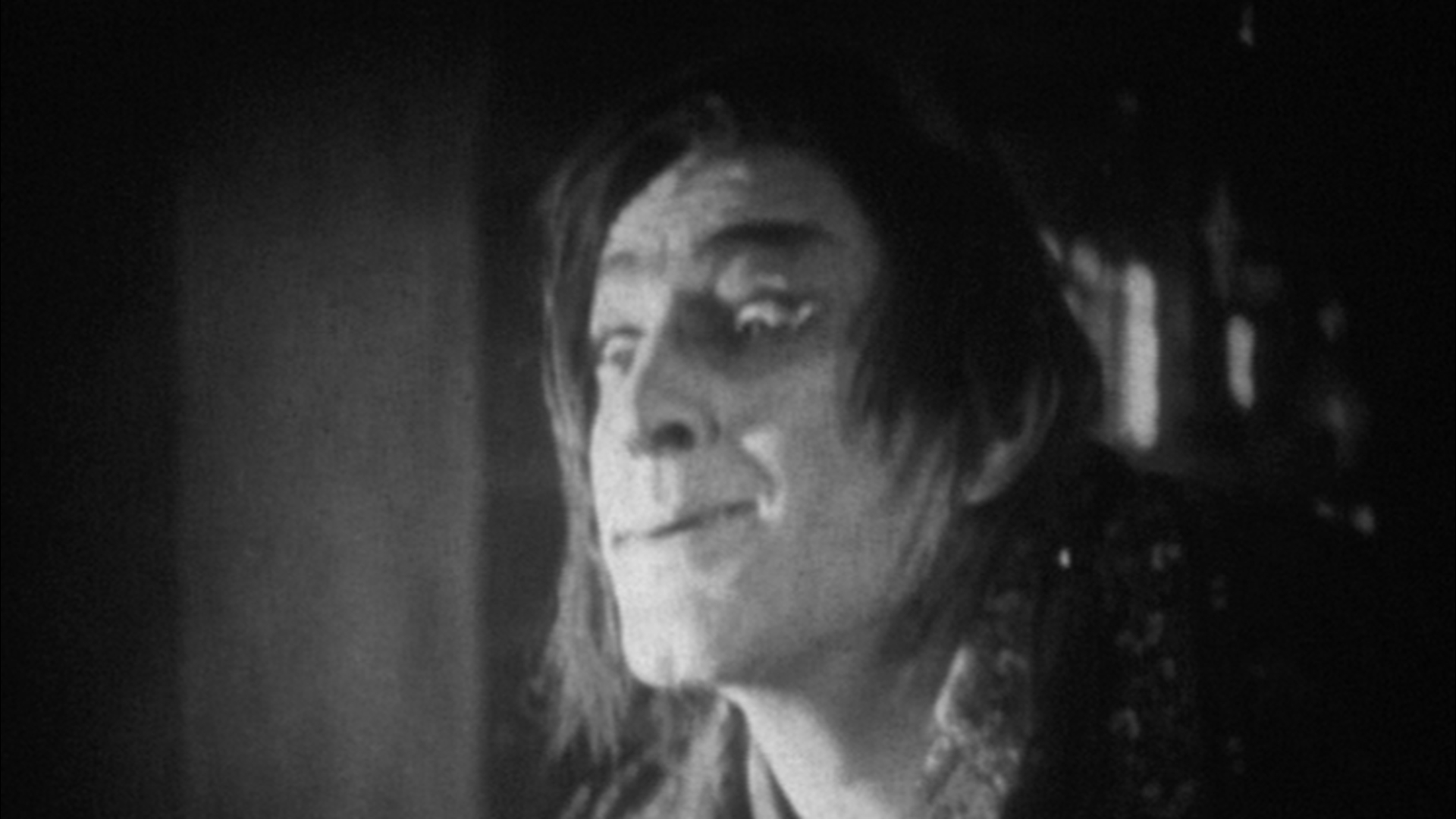 Due to the countless adaptations of the story, everyone on planet earth is at least somewhat familiar with Robert Lewis Stevenson’s “The Strange Case of Dr. Jekyll and Mr. Hyde.” Whether they’ve seen it (or read it) or not, it’s impossible not to absorb the majority of the story through osmosis alone. It’s a not at all subtle story about the duality of man and the constant fight between the Ego and the Id. And what were too happen if you were to release that Id as its own entity.

Mr. Hyde is that Id. He’s a being of pure desire. He does what he wants, when he wants. It’s an iconic character and although some of the best actors alive have played him (Spencer Tracy, Frederick March, John Malkovich), none have come close to John Barrymore. He set the standard that all other actors follow. 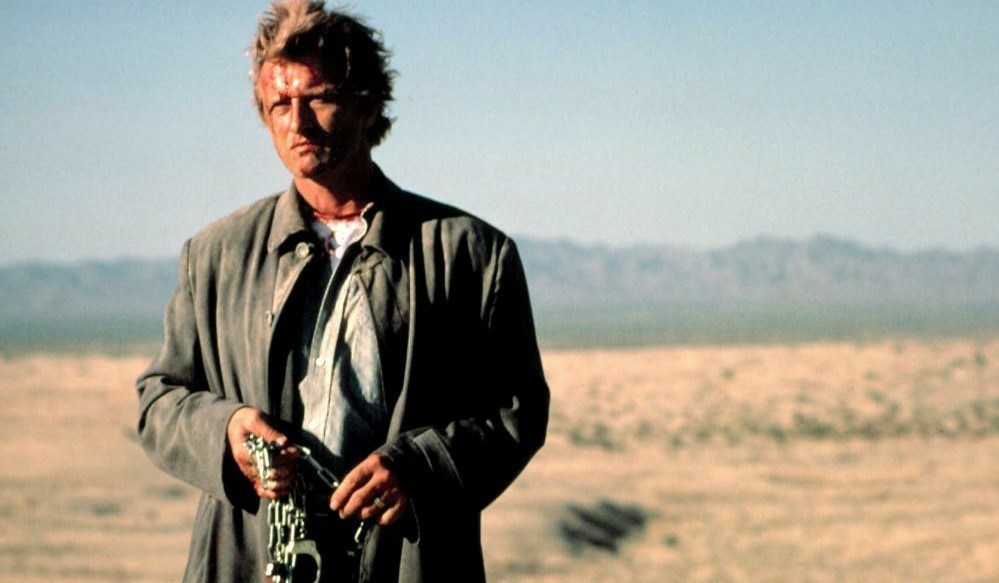 In 1971, Steven Spielberg directed a horror film for television called Duel which was about an unseen driver of a tanker truck terrorizing a business commuter for no real reason other than the fact that he can. Cut to fifteen years later to The Hitcher, which is similar in concept but gone is the massive truck and unseen driver and in their place is a man hellbent on making life as miserable as possible for poor C. Thomas Howell.

John Ryder isn’t a man so much as he is a force of nature. He’s a biblical plague in human form, with his eyes set on a specific target. Everything in his path will be destroyed and there’s nothing that will stop him until he gets what he wants. It’s not revenge. He’s playing a game that Howell doesn’t understand the rules to until the final scene. And by that point, it’s far too late. 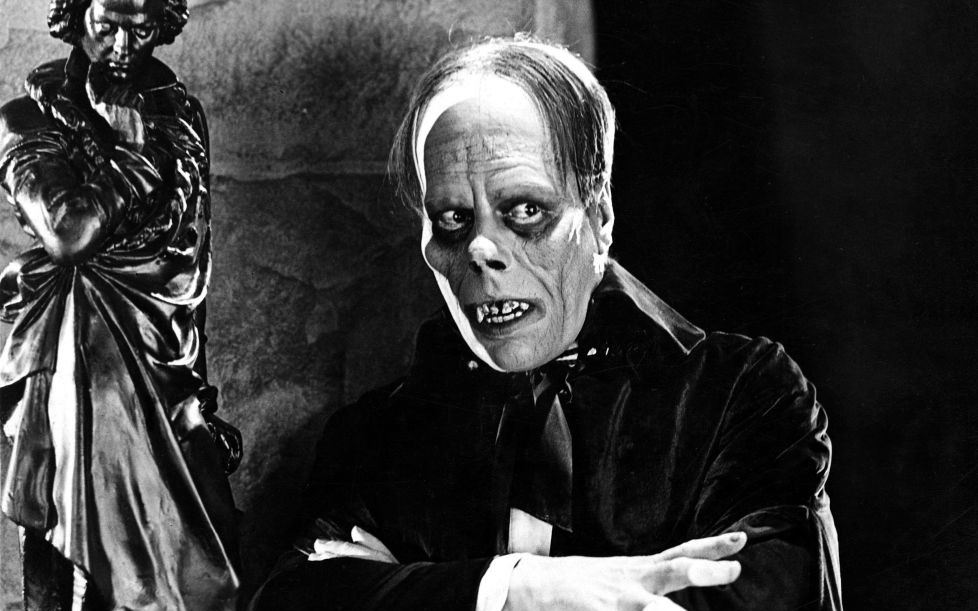 According to legend, the scene in which the beautiful ingenue the phantom has been obsessed with throughout the entire film finally decides to see the face that’s been hidden behind his signature mask was apparently so terrifying, that some audience members actually had heart attacks. Lon Chaney was famously known as The Man of A Thousand Faces and considering the other nine hundred and ninety nine never caused any potential deaths, I’d say the Phantom is easily his best. 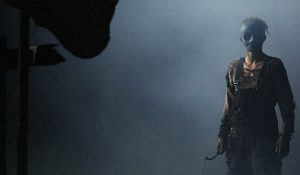 Set in a universe where slasher villains are real, Leslie Vernon is essentially horror’s first uber fan. He not only knows all of their tricks but is playing on using them all in order to become the next big killer. Playing like a comedic version of Man Bites Dog, the film is about a documentary crew who’s following around a guy who’s gearing up for his first big murder spree. He reveals how killers can seemingly never run but always catch up to the victim (cardio) and how to successfully fake your own death. It’s a clever little gem of a movie that may not be perfect but it’s lead sure is. 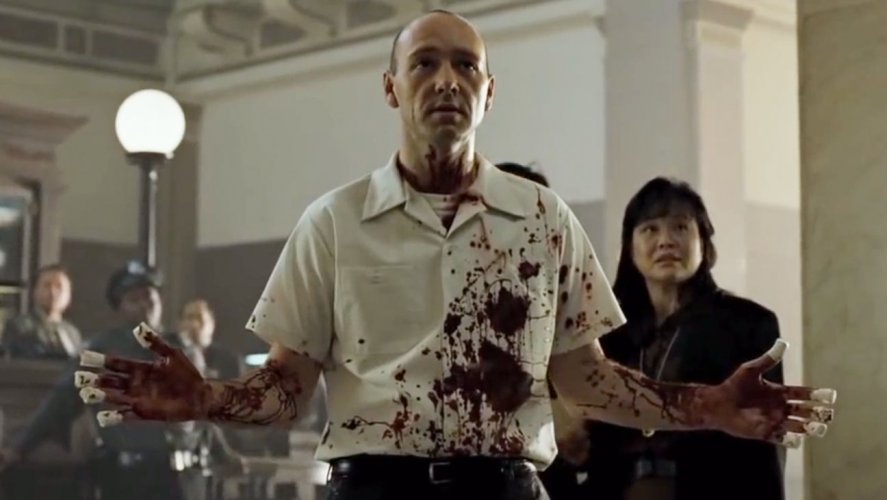 The Saw franchise is one of the biggest horror franchises in history and that entire series is inspired by one of John Doe’s lesser kills. That’s how wickedly ingenious his plan is, that an entire other icon could be created by riding the coattails of what is essentially 1/7th of Doe’s murderous M.O.

By the time John Doe finally appears in the film (right around the 90 minute mark), he’s already made an unforgettable impression. He’s one of the only villains on this list that still would’ve made the cut even if he never made an appearance. That’s how haunting his plan is but once he does materialize, you realize that being caught was just another step in a plan he ultimately wins. 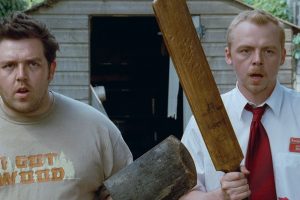 It’s a testament to the duos natural chemistry and likability that these characters work at all, because with any other actors, the film may not have worked. Strip the characters of Pegg’s inherent charm and Frost’s jovial affability and you’re left with two borderline insufferable man children that constantly fuck up, much to the detriment of everyone around them.

Shaun’s idiotic plan to hold up in a pub during a zombie apocalypse, costs him almost everyone he cares about and although Ed is his ride or die mate, every decision he makes is the worst possible one. On paper, they’re two of the most unlikable screen protagonists in history but because real life best friends Pegg and Frost were cast, you never stop rooting for them to succeed. 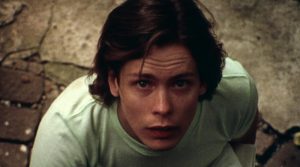 It’s a shame that audiences only wanted Romero to make zombie films because if he was allowed to make more films like Martin, odds are, he would’ve had a very interesting career. Part coming of age drama and part deconstructionist vampire tale, Martin tells the story of a troubled young man (John Amplas) who believes himself to be a vampire. While his “vampirism” is at the center of the story, the film really isn’t that concerned about explaining it or even getting into his psychosis.

He’s a mentally unwell man who kills people and drinks their blood and because he thinks he needs to survive, he is a vampire. Romero smartly decided to ditch the supernatural elements and to remove any tragic backstory to just focus on what it would feel like to believe that you’re a vampire. Martin is a cold-blooded killer who does reprehensible acts but you feel for him because he truly believes he needs blood to live.

Most films about Dracula or vampires in general, deal with the inherent loneliness of immortality and how living a solitary life for eternity would negatively effect someone; how it would kill them slowly from the inside. Martin is the only vampire film I can think of that deals with those same themes of isolation but without the use of long winded monologues by some guy in a cape. All it has is a sad teenager who can’t connect to anyone because he’s different. He was born wrong which is a far more lonely existence than a sexy European constantly moping because he can’t walk around in the sun. 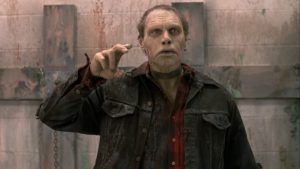 While originally dismissed as a lesser entry in the “Dead” series, Day of the Dead would prove to be equally as important as the first two. The trilogy actually completes a narrative arc: “Night” introduces the dead, “Dawn” argues that we aren’t that different than mindless zombies and “Day” says that the dead are actually better. It’s no coincidence that the most compassionate character in “Day” and the only one out of the entire trilogy to have their own arc, is undead.

Bub is the first zombie in Romero’s “Dead” series that exhibits emotion and intelligence. Even though the zombie revolution wouldn’t officially begin until Land of the Dead, it’s not hard to imagine that Bub was the one that got the ball rolling. All great revolutions have a beginning, and Bub is the genesis of the zombie revolution.