20th Century Fox (because I guess that’s still a studio for now) has just released the official teaser trailer for The King’s Man, the upcoming prequel to the popular Kingsman series.

This looks like exactly the sort of film that belongs in the Kingsman universe. The Secret Service managed to perfectly blend the action with the humor, while The Golden Circle dipped its toes into James Bond camp territory (that is not a compliment FYI), but this looks like it’s a full on PTSD action film with a good dose of British dry humor.

Ralph Fiennes filling the Colin Firth role seems perfect, and the knife fight training already looks like it will be a highlight. As much as I love the Eggsy/Harry Hart relationship, I am ready for something new in this franchise. Or I just need a couple more years to wash the poor taste of The Golden Circle out of my mouth. 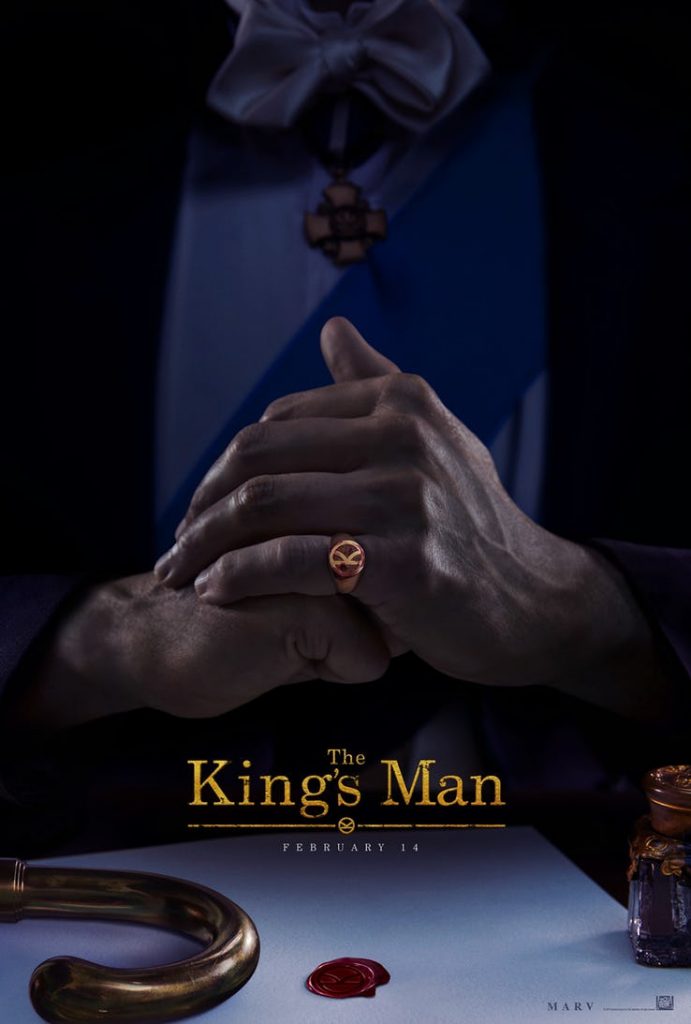