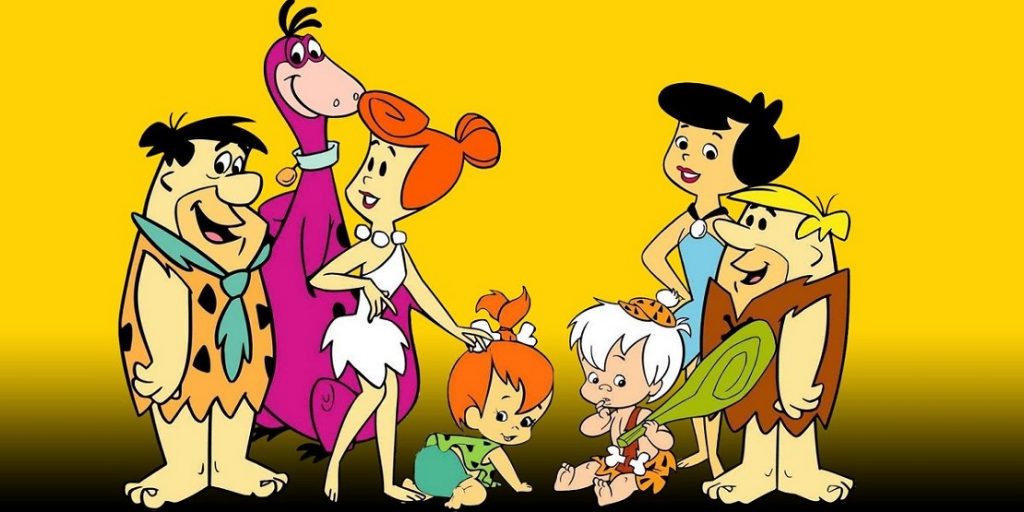 Variety has learned that Warner Bros. Animation and Elizabeth Banks’ Brownstone Productions are teaming up for a new Flintstones series.

The project, which is in early development, is described as “a primetime animated adult comedy series based on an original idea featuring characters from The Flintstones. No network is currently attached.

The Flintstones originally ran for six seasons and over 150 episodes on ABC between 1960 and 1966. It was followed by numerous short-lived series like The New Fred and Barney Show and The Pebbles and Bamm-Bamm Show, as well as several animated TV movies (featuring adult versions of Pebbles and Bamm-Bamm).

I remember back in 2011 when Seth MacFarlane was developing a reboot of the series for Fox that was set to air in 2013. He was hoping to bring back the more family friendly, yet adult writing that made The Flintstones such a hit in the sixties. The project never materialized, but it looks like Warner Bros. is trying again. It will be interesting to see what angle they take with Fred, Barney, Wilma, Betty, and Dino this time.