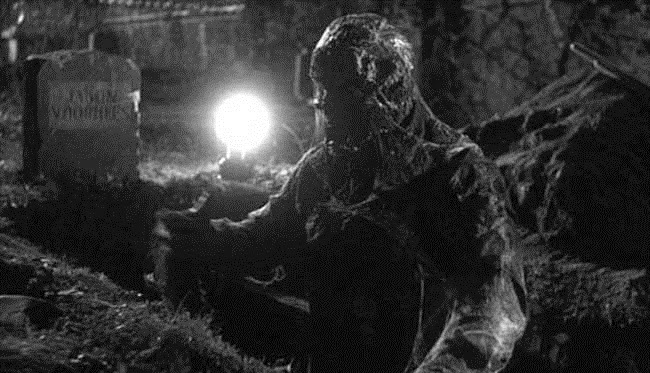 For most horror fans, especially of the is franchise, Friday the 13th holds a special place in our horror hearts. Many will watch scary movies with the majority running a Friday the 13th movie marathon. If you are a die hard fan like me, you have seen all of the entries multiple times with almost every second of it memorized. The corny lines, Jason appearances, when and how the kills happen, the boobs…So in order to freshen up one of the favorites of the franchise one year, I decided to watch Friday the 13th Part 6: Jason Lives in black and white after reading that the director Tom McLoughlin recommended doing this because of the Gothic nature of his film. From McLoughlin,

“My main objective was to give the audience a sense of the old gothic horror movies, because i was trying to set a tone right from the beginning that this was going to be like what the universal horror movies used to be: the stormy night, going to the cemetery, digging up the grave, a monster that is actually dead coming back and is unstoppable. If you turn the color off, this movie would look great in black and white.”

It was glorious. Now you could do this with any of them but it works exceptionally well with the entry. “But why?”, you may ask. Well, much like what McLoughlin mentioned, it heightens the Gothic touches of the film and is a throwback to the Universal Monster days by playing out similar to 1931’s Frankenstein.

Jason Lives was the first time we get zombie Jason who only walks and stalks his prey and that, coupled with the black and white look, really ramps up that horror feel of yesteryear. If you are a fan of the big lug behind the mask and are planning on watching an entry of Friday the 13th today or soon with Halloween around the corner, I suggest dialing down that color, grabbing some popcorn, curling up and enjoying a fresh take on a slasher classic. Below are some more black and white evidence of the unique enhancement it adds to one of the best Friday the 13th films. 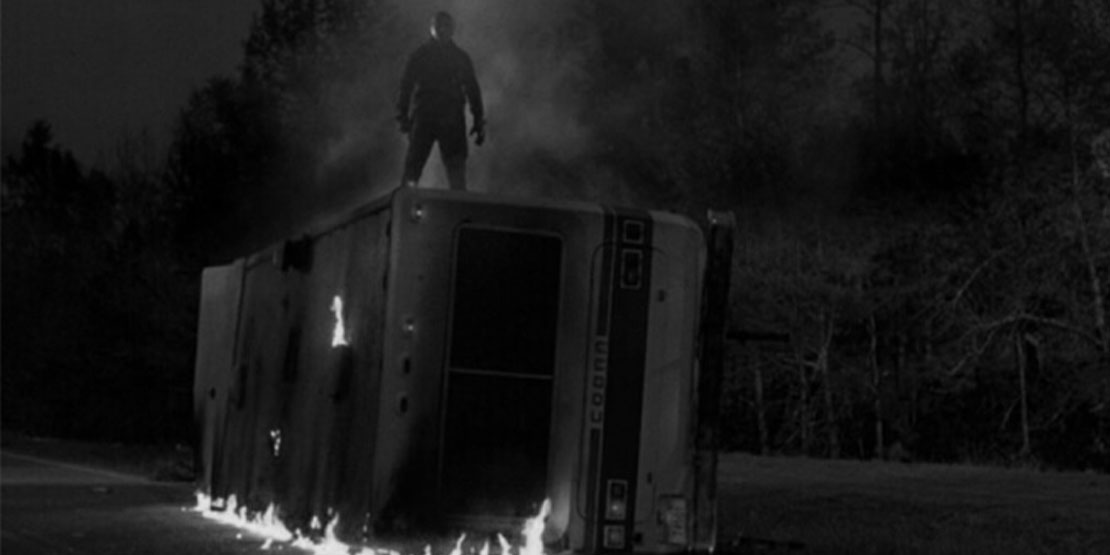 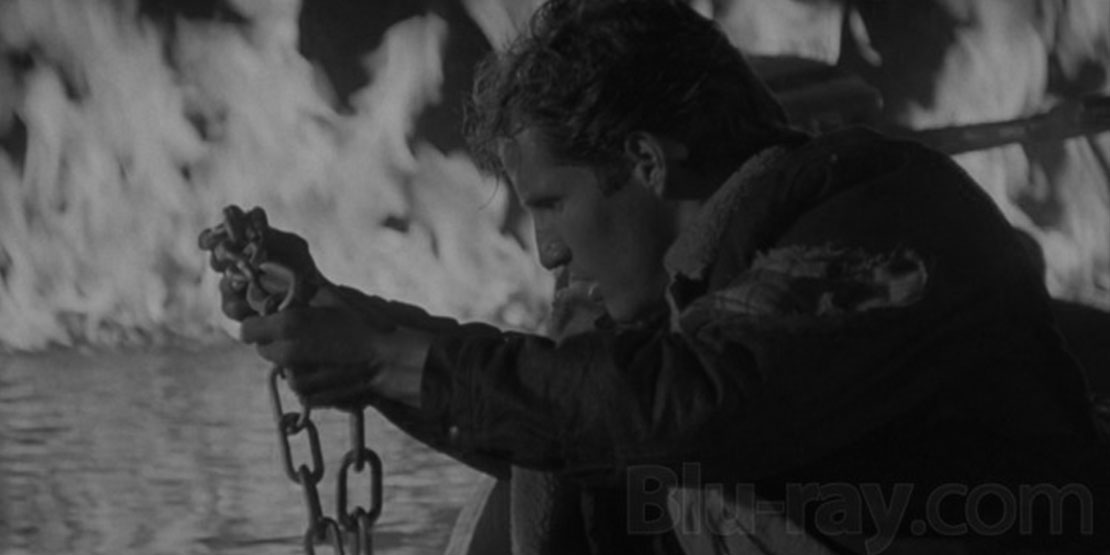 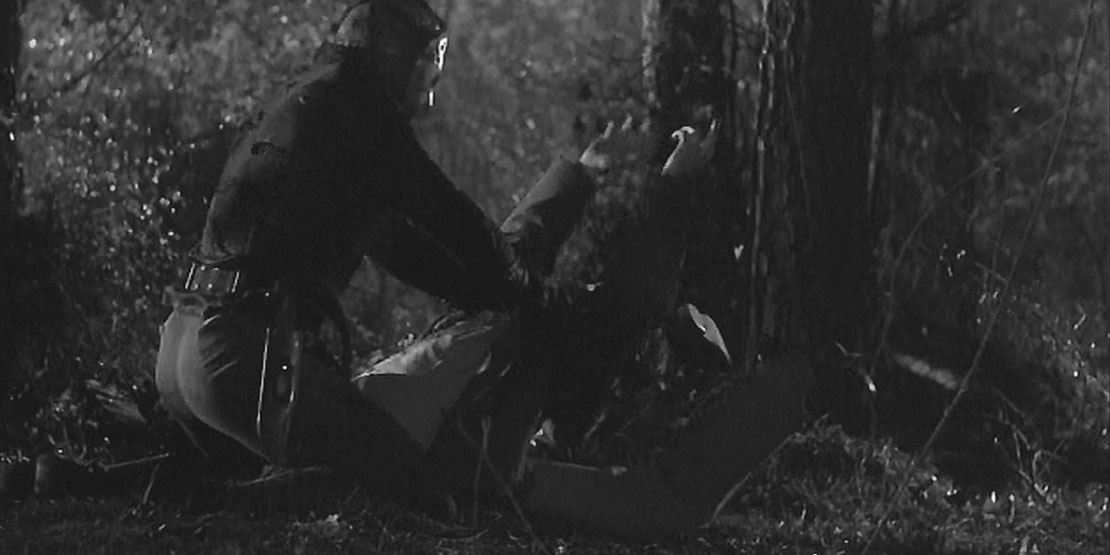 Is this something you think you would like to try out next time watching this movie? Have you seen Part 6 in black and white before? What did you think? Let me know what you think!