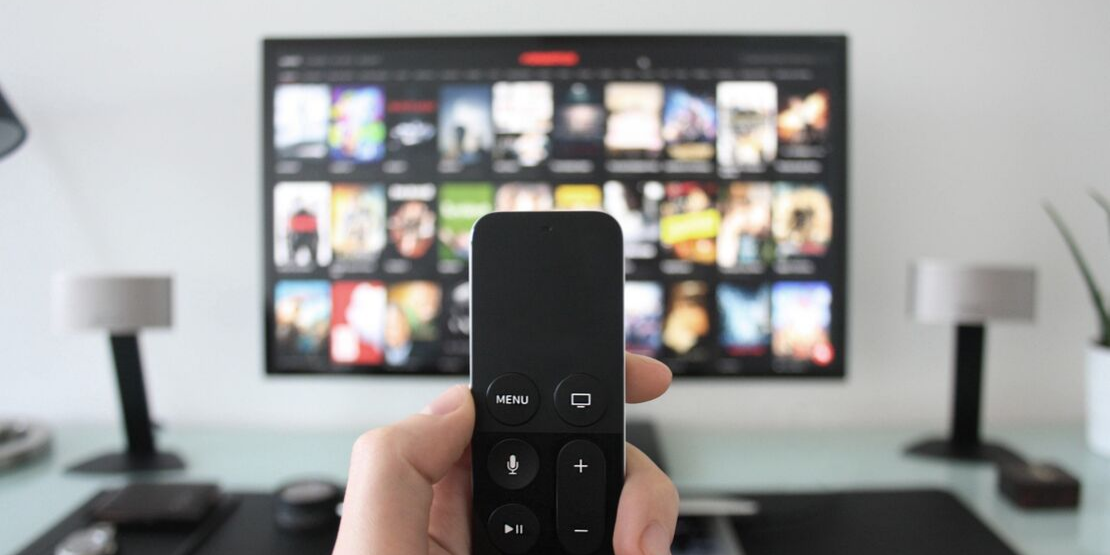 Feeling already overrun with the spooky, freaky slasher-stuff?  I get it, October’s nice but horror flicks may not be your bag.  That’s cool.  Thanks to the never-ending library of online steaming your monthly movie watching doesn’t have to suck.

Every month, I pack a short-list of under-the-radar titles waiting to be unearthed from the underbelly of Netflix, Hulu, Amazon and the like. Because movie nights are too important to be spent swimming in the lukewarm pool of convenient mediocrity.

Here are a few tasty choices of the non-scary persuasion that’ll spice up your streaming list this October.

What’s a movie you wish more people would watch?  Topping my list is Rian Johnson’s inaugural title, Brick.  No contest.

Few filmmakers toe the line between genre homage and simultaneous reinvention and do so to a stunning degree of acute mastery.  A new-age noir filled with (at the time) fresh faces Brick drips with dark, gritty nuance.  Everything’s connected for all the wrong reasons, and the whodunit of it all establishes the orbit of the impeccably distinct high school characters.  Even so, for a film that requires its viewers to buy-in to a great deal of world building, vernacular, and a touch of suspended belief–this one packs a rare, delicious punch to the mouth.

FOR FANS OF:  Drive, Gone Baby Gone, Rebel Without a Cause, & The Usual Suspects

Most deeply dramatic pieces either leave us in tears, or guide through a slow-swelling of emotional character study that we find ourselves more appreciative of what we saw days after the fact. The Florida Project accomplished both. Sean Baker’s juxtaposition of location, color, and childhood fantasy within the ignored underbelly of those struggling to make it presents hard-to-swallow truth in the same light as American Honey.

Life is hard. Forgotten in the putrid shadow of Disney World, Moonee and her band of barely-making-it rascals turn their less-than-stellar world into their own fantastical land of misfit adventures. And how about Brooklynn Prince?! That brilliant seven-year-old gave arguably the single fiercest performance of that year. This film wrecked me in the moment; wouldn’t let me wash it off for days; found me wanting a second-viewing a week later; and devastates with each re-visit.  When you’re ready, swim in this one for a while–it’ll make an impact.

FOR FANS OF:  My Girl, Pay it Forward, The Place Beyond the Pines, & Room

In case you missed the memo, if it’s got LaKeith Stanfield–it’s worth watching.  So if that’s enough to add this title in the queue, that’s good enough. Because you’ll be pleasantly surprised.

If it weren’t for Netflix, the state of rom coms would be drastically different.  The Incredible Jessica James is a hilarious installment in the recent genre resurrection the platform has championed.  If for no other reason, the raw but undeniably endearing force of Jessica Williams packs just the right amount of trope familiarity within the fun-as-hell millennial narrative.  She’s a woman on a mission and will not be denied; because if you can’t handle the sharp one-liners, iconic style, or passionate vision you’ll be left behind. And watching Stanfield and Chris O’Dowd flounder in the ocean of an awesome, headstrong woman is wildly entertaining.

Need a new wonderfully rewatchable modern rom com?  This one’s got you covered. Come for LaKeith but stay for Jessica.

FOR FANS OF:  Brown Sugar, Easy A, Someone Great, This is 40 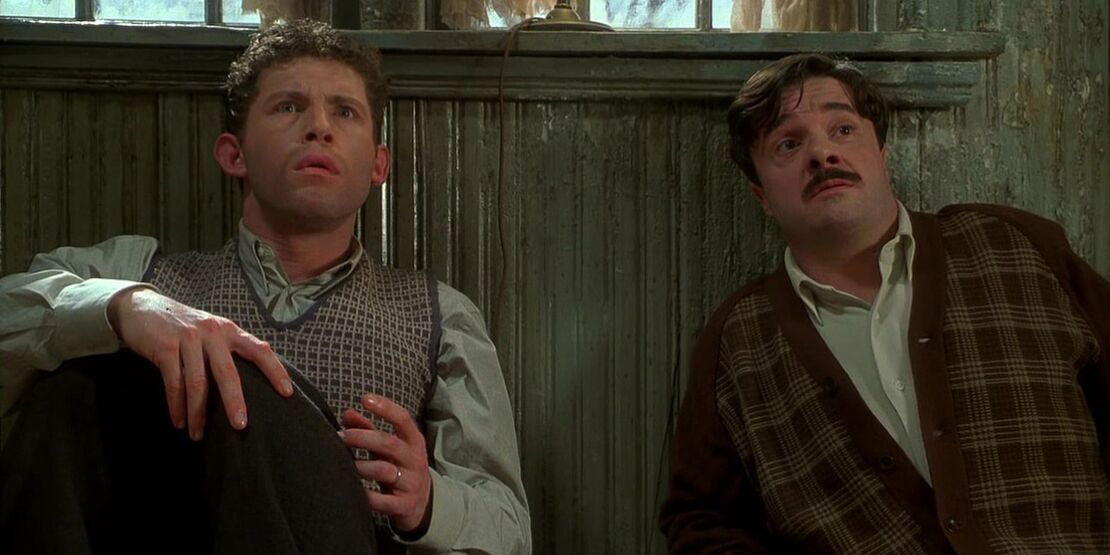 One of the criminally overlooked family friendly capers.  In terms of pure entertainment value, Mousehunt checks all the boxes:

Seriously though, Mousehunt is a testament to the films we used to love but struggle finding today amidst the intellectual property zeitgeist.  A stand-alone, original, comedic romp for the whole family. Who knew Nathan Lane chasing a mouse could be so endearing?

FOR FANS OF:  The Addams Family, Babe, Big, & Homeward Bound 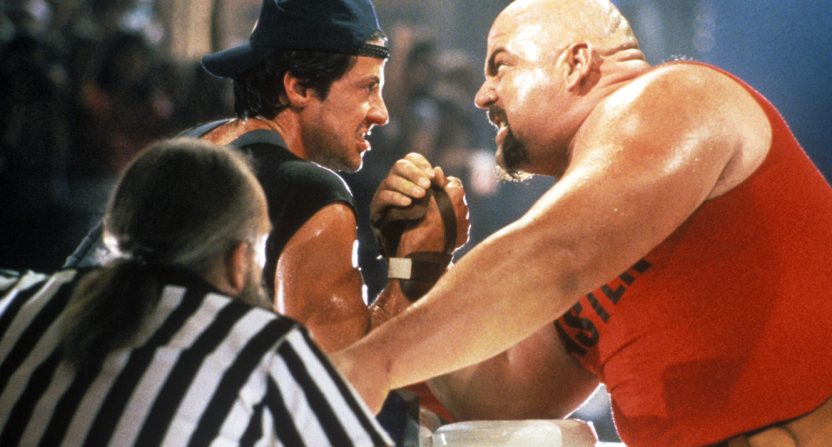 The greatest arm-wrestling, truck-driving movie of all-time. Sly Stallone at the peak of his powers giving the ultimate flex by headlining a movie so 80’s-tastic you can practically hear the synthesizer while reading this sentence.  I mean, how could you deny it after watching the trailer?  And the iconic quote, “The hate, it’s like a switch …”

Awesomely bad…or just plain awesome?  I’ll let you decide; but there’s not much better than an evening spent with prime Stallone.

Hopefully this will help enhance your movie night efficiency, or—if nothing else—add a few more solid titles to that overstuffed queue.  Either way, you’ve got no excuses … Go watch something!