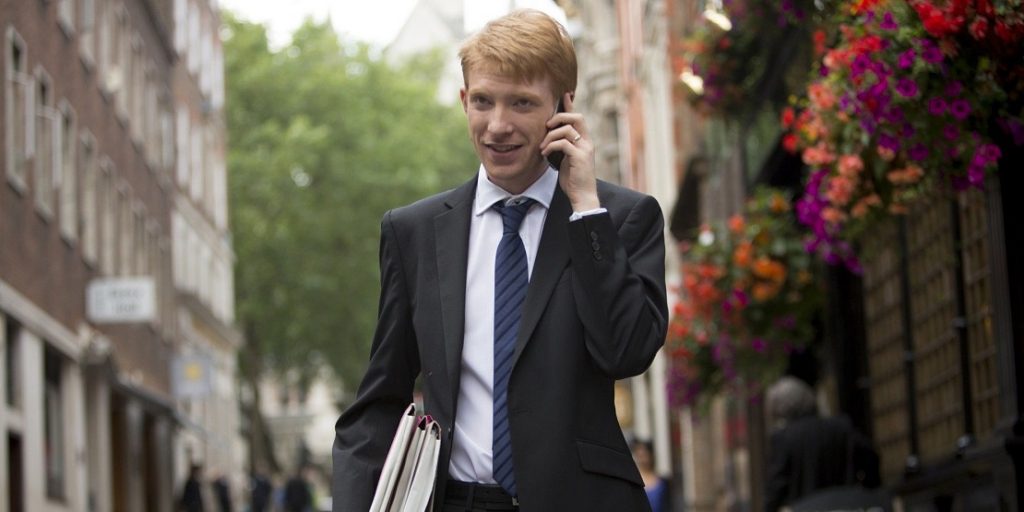 Movies have this amazing ability to transform us into someone we’re not. When we walk out of the latest James Bond film, we think we can save the world and pull off insane stunts. When we finish the latest Fast and Furious, we drive a bit faster than we should. We connect with movies on a personal level, sometimes to a specific character. A character’s background, personality, values, or morals can all play into our decision for why we relate to to a certain character. It’s just another wonderful thing about movies.

So the question I ask today is: which movie character would you wish to embody?

This one was hard. My immediate answer was Marty McFly from Back to the Future, but after some serious thought, I realized that I’d only want to be Marty because of the universe he lives in. If I had to pick a character to embody, I wanted it to be for the character he becomes over the course of his movie.

Which led me to Tim Lake from About Time. For those unfamiliar with the film, About Time is a romantic-comedy that follows Tim, who learns that he has the ability to time travel. He tries to change his past in hopes of improving his future. It’s a personal favorite of mine, and no doubt because I can relate to Tim’s struggles of growing up, meeting the girl of your dreams, twisting fate to get the girl to fall for you, wanting to change your past and being able to do so, and eventually learning to accept the present as it is and enjoy the unknown future. He’s a character that I may not fully embody now, but one that I hope I can done day.

So what about you, folks? Which movie character would you wish to embody?