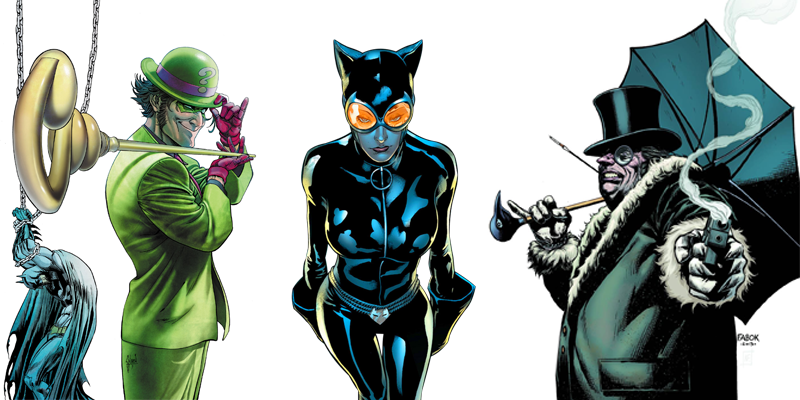 A few weeks ago, we heard rumors of which villains might be making an appearance in Matt Reeves’ The Batman. With Robert Pattinson now officially cast as the caped crusader, ScreenAge Wasteland thought it would be cool to FanCast who we would like to see face off against Pattinson. Here are my picks for who should play the Riddler, Catwoman, and the Penguin. 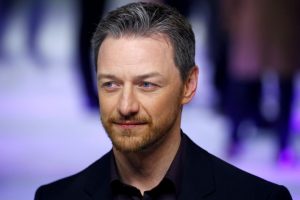 What you might have seen him in: Wanted, X-Men: First Class, Split, Glass

Why he’d be perfect for the role: McAvoy is always able to bring a certain intensity (Split) or philosophy (Professor X) to a role. His Riddler would be the smartest man in the room, testing and pushing Batman to his mental limits. I also think he’d look great in a bowler hat. 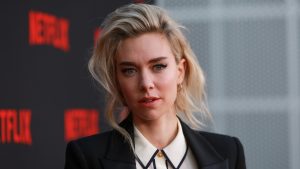 What you might have seen her in: The Crown, Mission: Impossible – Fallout

Why she’d be perfect for the role: If you’ve managed to catch Kirby in anything she’s done, you’ll know that she is able to be charming, sinister, and sly simultaneously. I think she’d play well off Pattinson as Selina Kyle in a will they/won’t they situation. Can she be trusted to do the right thing? 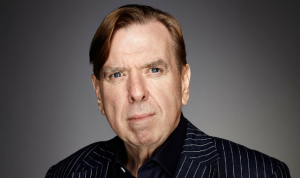 What you might have seen him in: Vanilla Sky, Harry Potter, Enchanted, The King’s Speech

Why he’d be perfect for the role: The Penguin has always shifted back and forth between hideous creature and crime kingpin. With Spall in the role, Penguin can be reimagined as a member of the British royal family who was forgotten as it became apparent he would never be King. He can become a crime lord in Gotham winning over crooks and the public with his shit eating grin and philanthropy.

Those are my fancastings, what are yours? Additionally, who would you cast as Commissioner Gordon and Alfred?