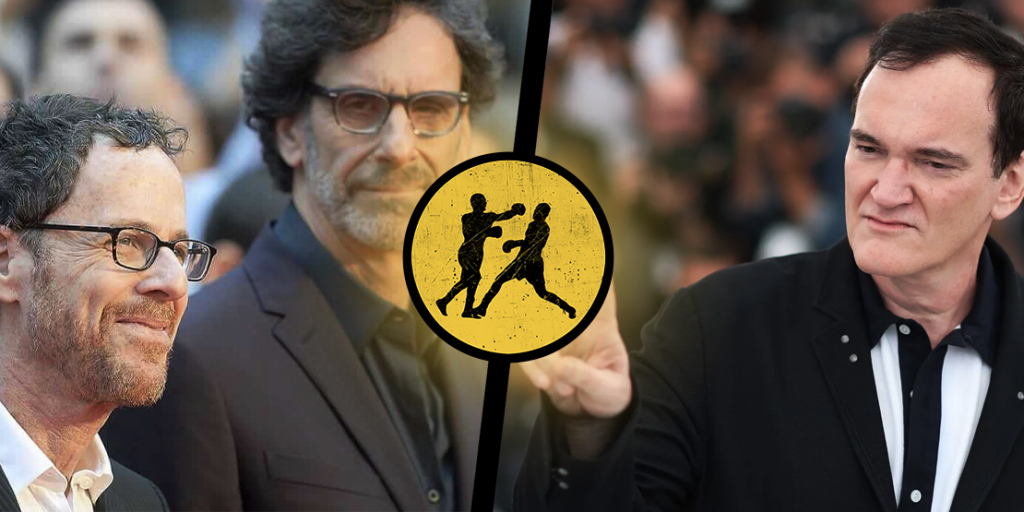 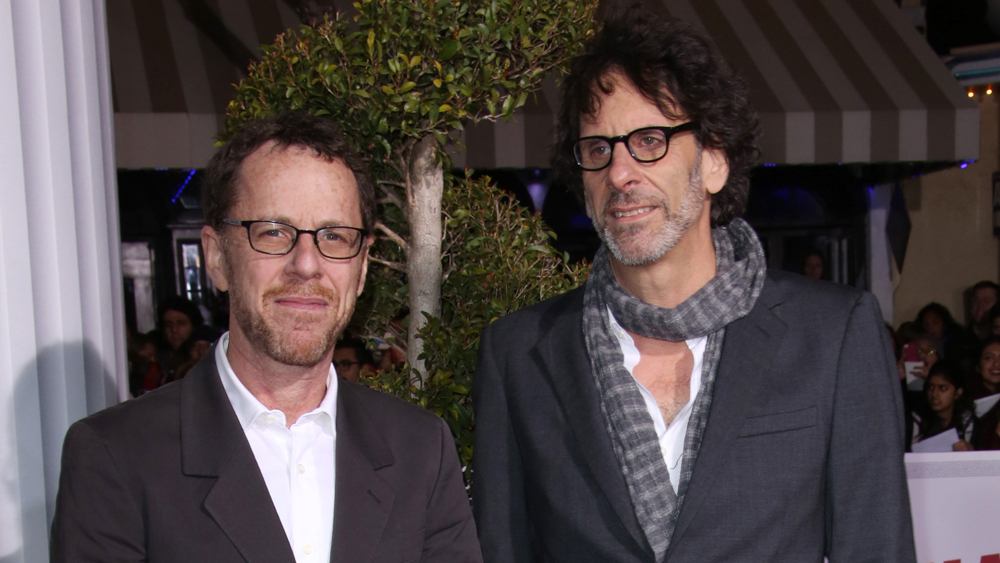 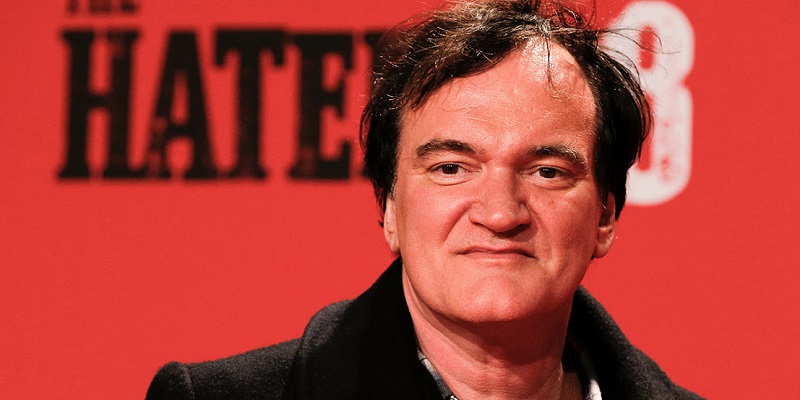 This ends the third round of Face/Off. Quarterfinals will begin Sunday, September 20, 2020.