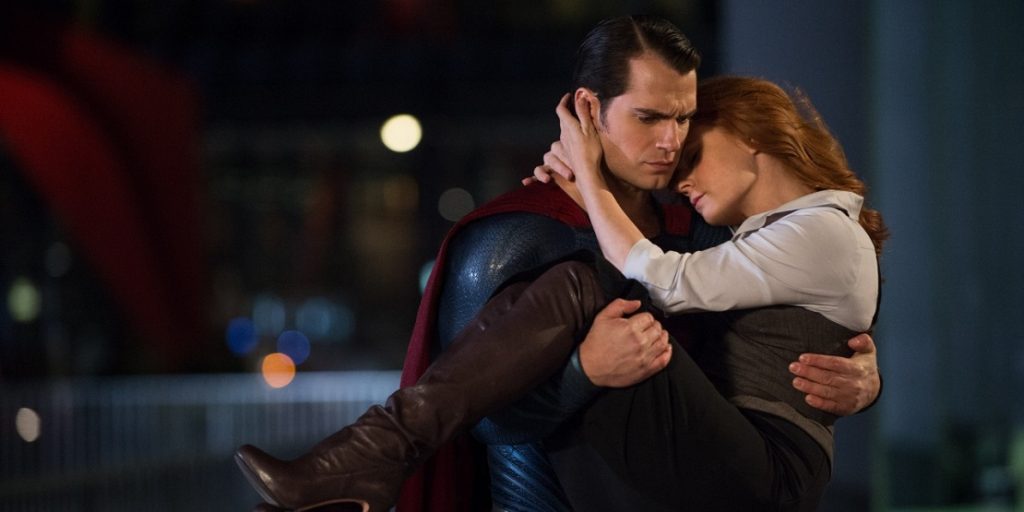 Ah, the DC Extended Universe. Once upon a time (in Hollywood) you looked so promising. You announced a slate of features focusing on characters like the Green Lantern Corps, Flash, and Cyborg. And then… nothing.

All of those films began to shift or get delayed. The two-part Justice League epic became one dismal film. Prominent characters like Superman and Batman fell to the wayside as Wonder Woman and Aquaman stepped up. So where is there to go for Henry Cavill’s Superman? Well, apparently nowhere. At least, if we are to take Amy Adams at her word.

Speaking with Empire (via Fandom), Adams revealed that while she would be “totally be open” to playing Lois Lane again, she believes Warner Bros. is “moving in a different direction, from [her] understanding.”

Since director Zack Snyder parted ways with the universe, DC Films seems to have shifted in tone. There are now more comedic and light-hearted moments in-between the darkness. Oh, and there is now way more color. Which I think is nice.

However, I find it strange that DC is okay with leaving Superman, arguably the most well-known superhero of all time, on the sidelines. Jesse Eisenberg recently mentioned that he would be open to returning as Lex Luthor in the future. There’s still an appetite for these characters, DC just needs to figure out how to use them.

There are a lot of options available to DC Films. We’ll just have to wait and see if Superman is one of them.

Do you still want a proper Man of Steel sequel? Or has the time passed?