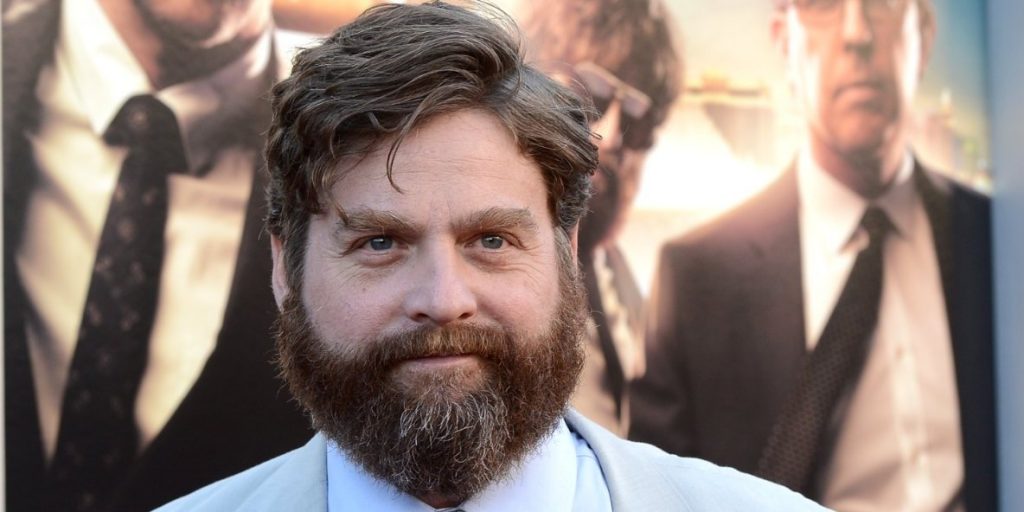 Zach Galifianakis‘ semi-faux interview show from Funny Or Die is getting the movie treatment courtesy of Netflix.

According to The Hollywood Reporter, the film (helmed by show director Scott Aukerman) has already been collecting interview material from the likes of Peter Dinklage, David Letterman, Keanu Reeves and Galifianakis’ Hangover cohorts Ed Helms and Bradley Cooper

Complete with crappy set dressing, unkempt ferns and probably the worst interviewer since J Edgar Hoover started trolling for secret Tinseltown Communists, Between Two Ferns with Zach Galifianakis was originally introduced as a series of web shorts where he bluntly insults Hollywood stars (and sometimes much, much worse) until they typically leave in disgust. 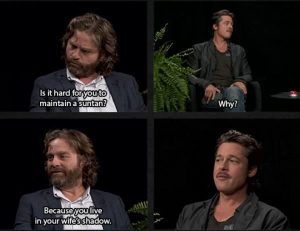 Needless to say it’s cringeworthy, formulaic and probably the absolute best thing that Funny Or Die have ever released (other than this well referenced little number.) 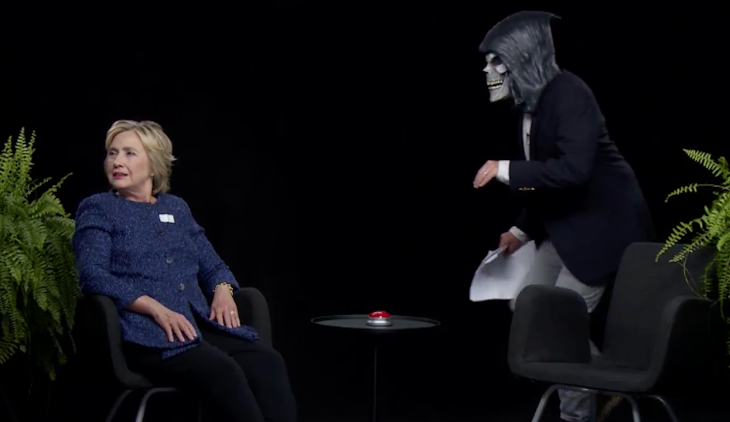 Things took a turn in 2014 where Galifianakis interviewed then-President Barack Obama, which was followed by another political host in Hillary Clinton two years later but by that time the show was being released fairly sporadically.

And now we know why.

Funny Or Die gives the scoop on the plot for the film:

Zach Galifianakis dreamed of becoming a star. But when Will Ferrell discovered his public access TV show Between Two Ferns and uploaded it to Funny Or Die, Zach became a viral laughing stock. Now Zach and his crew are taking a road trip to complete a series of high-profile celebrity interviews and restore his reputation.

Between Two Ferns will be released on Netflix on the 20th of September this year.

What do you think, Wasteoids? Who would you like Galifianakis to interview for a motion picture audience?

Let us know in the comments below!