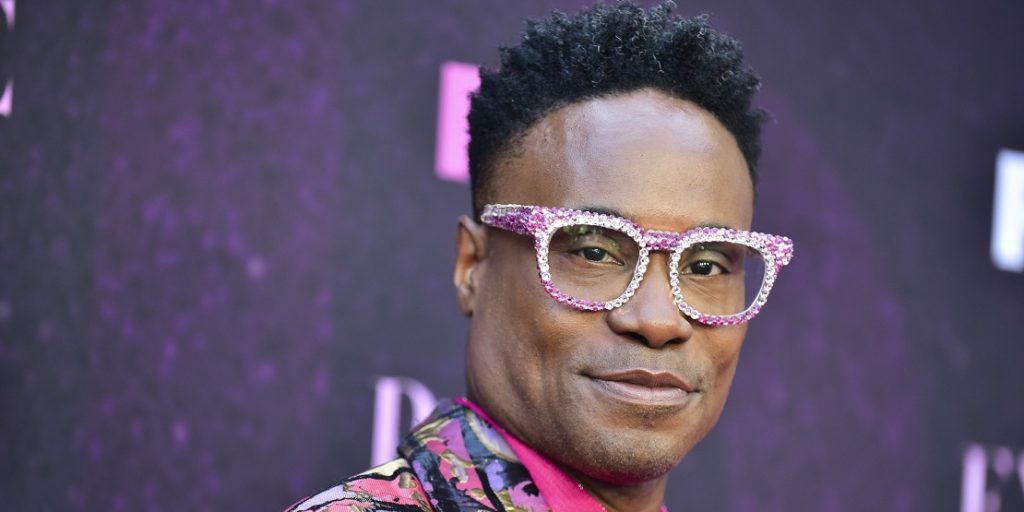 Fresh off his Emmy win last month for Outstanding Lead Actor in a Drama Series for Pose, Billy Porter is getting projects thrown at him from two major studios.

Warner Bros. is interested in getting Porter to voice the man-eating Venus flytrap Audrey II for its Little Shop of Horrors remake, according to Collider. No negotiations have taken place yet, but the internet believes Porter’s attitude and sass are perfect to bring Audrey II to life.

Warner Bros. has been trying to get a Little Shop remake off the ground since 2016. Greg Berlanti (the Arrowverse) is attached to direct from a script by Matthew Robinson.

However the most intriguing casting rumor is Chris Evans wanting to play Orin Scrivello, DDS.  I could easily see Evans slipping into the role Steve Martin made famous in the 1986 film adaptation.

But that’s not all. Porter might be going from “FEED ME!” to “bippity boppity boo” if Sony gets its wish.

Porter is in talks to join the cast of Sony’s reimagined “music-oriented version” of Cinderella. Camila Cabello will star as the titular role, while Porter is wanted in the revamped role of Cinderella’s fairy godmother. Idina Menzel (Frozen) is also in talks for Cinderella’s stepmother.

Kay Cannon (Blockers) is attached to write and direct, with James Corden producing alongside Leo Pearlman and their Fulwell 73 production banner. Cabello will additionally be providing music for the project.

If Porter signs on for both projects, they will be huge additions to his already impressive resume. We’ll keep you updated on any developments.

Have you watched Billy Porter in Pose? Do you think he would make a good Audrey II and Fairy Godmother? Let us know in the comments below!