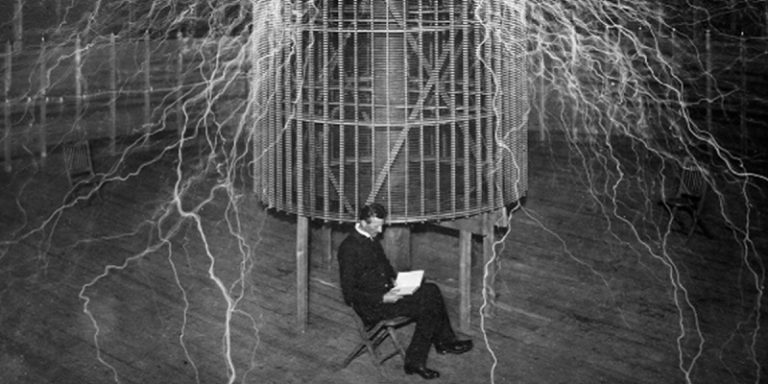 This seems to be the season for remembering the story of alternating current (I guess) and another film which will feature the 2010’s most celebrated eccentric inventor is on the way.

Deadline reports that the project titled Nikola will focus on the Serbian-American inventor Tesla and his most grandiose project which was regarded as a failure at the time, but may in fact have been among his great triumphs.

Dealing with the personal intimacies of the man’s life, the film will explore the tightrope he walked between realising his vision of a wireless, electric world and the inner (and outer) demons he faced along the way. Okay, Edison was not a demon. But he was a bit of a jerk a lot of the time. 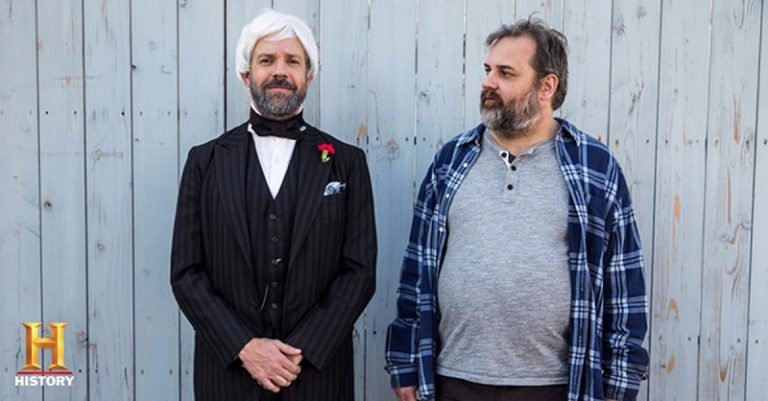 The film will be based on a screenplay by  Anand Tucker, who helmed Leap Year and produced Girl With a Pearl Earring, and is projected to begin filming this Fall with Oscar-nominated Polish actor Tomasz Kot (Cold War) having been tapped for the lead role.

Tucker had this to say about the project:

“Nikola Tesla was one of the most influential and important minds at the dawn of 20th century, and in many ways created our modern world, with its electric cars, instant connectivity through the Internet, and global communication. He was also a deeply complex and extraordinary human being. Tomasz is an exquisite actor, and when I saw his extraordinary performance in Cold War there was no doubt in my mind as to who should play Tesla.”

As well as The Current War, there is another similar project on the board with Ethan Hawke portraying the inventor in Michael Almereyda’s Tesla but I’m one of those people who, at least for now, has trouble imagining past the lightning-in-a-bottle that was the David Bowie casting in 2006’s The Prestige. 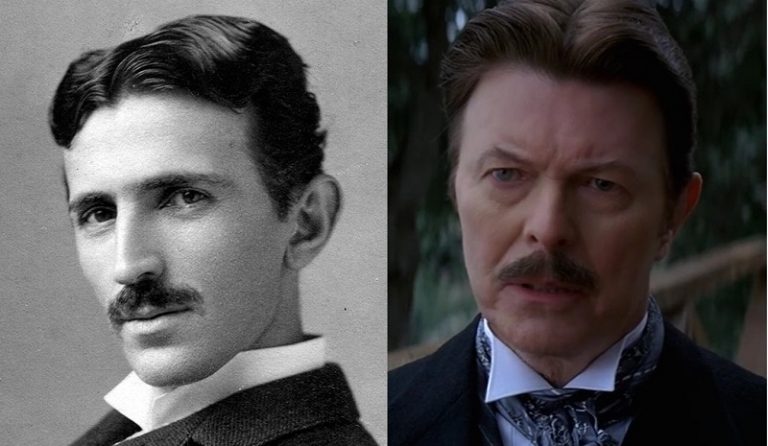 And similarly, I think that a careful examination of Tesla’s life is, while without doubt interesting, still possibly something of a mistake; Nolan was clever in attributing science-wizard abilities to the man, which gels well with Tesla’s own occasionally bizarre claims.

Painting him in a harsh realistic light as perhaps a broken man suffering from a parade of mental health issues (and I’m speculating here as to what Nikola will actually be about) seems something like an insult to the man’s intelligence and vision; a guy who claimed to have invented a device which could reduce a skyscraper to rubble, to communicate with disembodied intelligences in the aether and who devised visual systems of mathematics and engineering which are largely alien to the way of thinking that most of us take for granted.

He came from the era where scientific advancement did have a near-mystical connotation to the wider public; where shows and displays attracted precious investors and word of mouth could create a celebrity overnight.

I hope the mystery is not destroyed in the presentation of “truth”, is what I’m getting at.

What do you think of this project? With a small glut of Tesla-themed films on the way, are you excited to see what the creators have planned?