101 Studios has officially released its trailer for The Current War online. The film was one of many films lost without a trace in the wake of the Harvey Weinstein sexual abuse scandal of 2017. Check it out now.

As Oscar bait-y as this may seem, I was really interested in seeing this when I first saw the trailer way back when it was originally released. I really glad 101 Studios picked this up and will finally release it.

Benedict Cumberbatch stars in the film as Thomas Edison, the famed inventor who’s ready to (quite literally) light up Manhattan using his DC technology. However, before he can, he’s challenged by George Westinghouse (Michael Shannon), a businessman who believes that he and his partner, Nikolai Tesla (Nicholas Hoult), have found the true way of the future for bringing electricity to America – namely, with Tesla’s AC current. As a result, the three men go to war and wind up starting an even bigger corporate battle along the way. 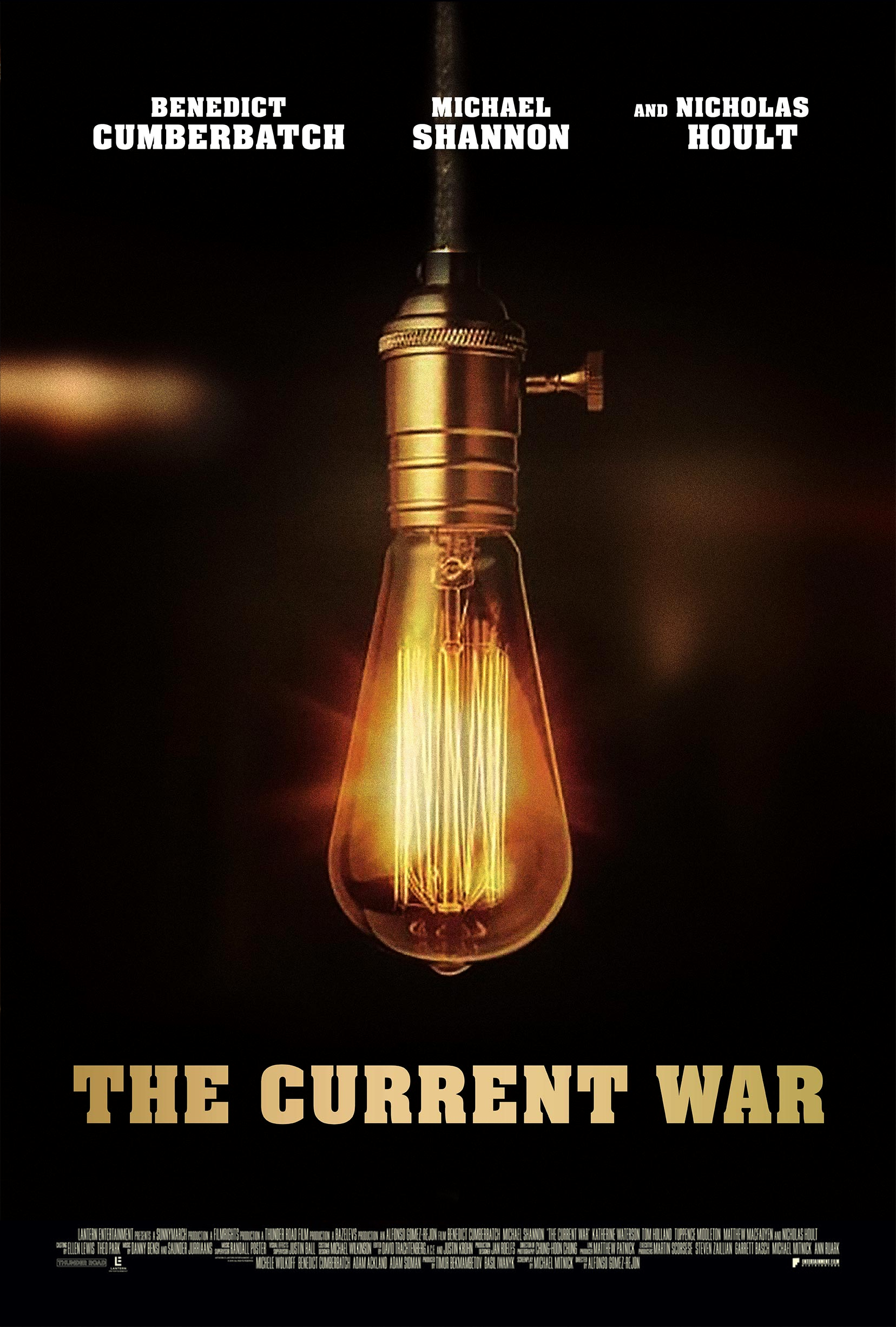