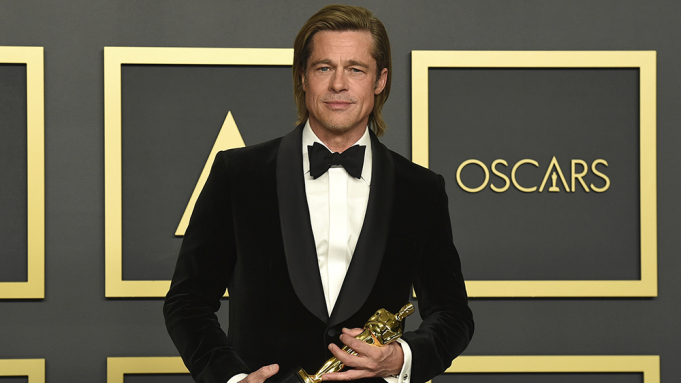 Well that was quick. David Leitch’s followup to Hobbs & Shaw was announced last week to be Bullet Train.

Now Variety is reporting that Brad Pitt is set to lead the movie about assassins on a Speeding train with conflicting agendas in Tokyo. If you can’t wait a couple years to watch how these events play out, pick up the Japanese novel Maria Beetle by author Kotaro Isaka of which Bullet Train is based on.

I think this has the potential to be one of the first great action films of the 2020s. Leitch knows how to direct great action scenes given his career history, and Pitt is coming off an Oscar win for Once Upon a Time in Hollywood. I’m all for seeing Pitt take out some assassins on a speeding train in a similar manner to how he handled those Manson whackos at the end of OUATIH.

Are you ready to see   Brad Pitt unleash his inner assassin again?