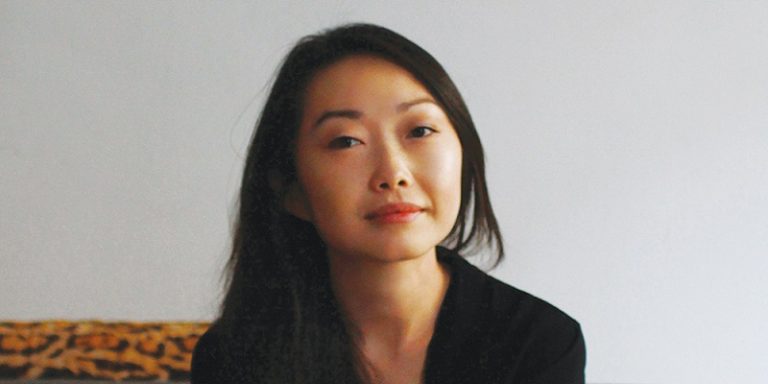 Lulu Wang‘s The Farewell is said to have made a splash at this year’s Sundance Film Festival and it seems that the director is not stopping there, having announced that she will tackle a new science fiction project with Votive Films and Big Beach Films producing.

Deadline reports that while the plot details for the film are under wraps, it will be based on the works of Alexander Weinstein in his book titled Children of the New World.

Children of the New World introduces readers to a near-future world of social media implants, memory manufacturers, dangerously immersive virtual reality games, and alarmingly intuitive robots. Many of these characters live in a utopian future of instant connection and technological gratification that belies an unbridgeable human distance, while others inhabit a post-collapse landscape made primitive by disaster, which they must work to rebuild as we once did millennia ago. 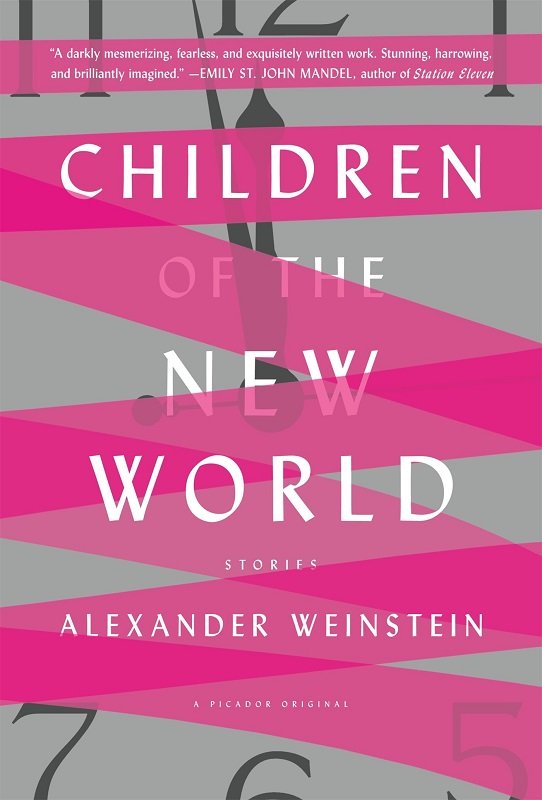 Dani Melia and Peter Saraf of Big Beach had previously worked with Wang on The Farewell and had this to say about their next team up:

“We had an incredible experience collaborating with Lulu Wang on The Farewell and are thrilled to be making another film with this visionary director, this time working alongside Votiv and exploring a completely different space and genre”

“Lulu and I have been friends for years now and we’re very excited to be collaborating with her on such an incredible project. When we started on this journey with her, I don’t think we could have imagined a better partner than Big Beach, and we couldn’t be more pleased about working with them on this.”

Big Beach are also currently working on TriStar’s It’s a Beautiful Day in the Neighborhood with Tom Hanks.

I don’t think we’re seeing the end of this sort of exploration of the world’s changes via technology; actually I think we’re really only seeing the very beginnings. With social media companies gleefully shifting the traditional lines of social interaction for their benefit, the world of 2019 is very different to even the world of 2005 and it’s not a bad thing to consider where it’s all going, as good science fiction should.

Because I can’t help but wonder what will be recognisable to us now, in our simple and humble age, by the year 2040. Certainly Black Mirror started to do for us what the Twilight Zone had to say at the peak of the post-industrial Nuclear Age, but it will take a lot more voices and a lot more insight before we can start to unravel this mess and start deciding exactly how the birth of the Information Age will be remembered and more importantly, deciding what types of humans will be here to remember it.

Whoops, movie site, sorry. Hey, I like sci fi, even if it focuses on the social impact side of the future. What do you think, Wasteoids? Does Children of the New World sound like something interesting to you?