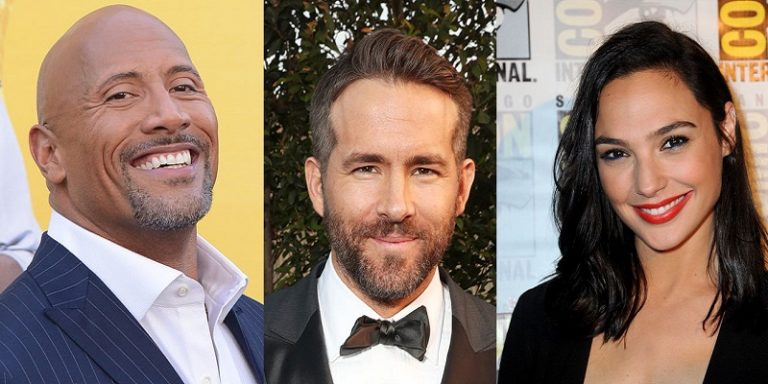 So who knew that all those thirteen bucks per month (plus one of the most aggressive purchasing sprees I’ve ever heard of) would lead to this; Deadline reports that Netflix have made yet another high profile acquisition, this time taking on a massive star studded blockbuster and have punched the green light button to bring Red Notice into your living room.

Set to star fan favourites Ryan Reynolds, Dwayne Johnson and Gal Gadot, Red Notice is penned and directed by Rawson Marshall Thurber (Dodgeball, Central Intelligence, Skyscraper) and was originally pitched at Universal, who appeared to be hesitant to move the project forward despite a tentative November 13, 2020 release date. 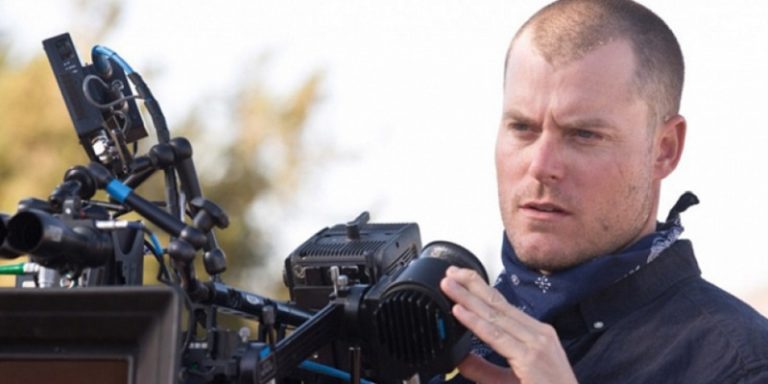 “…Netflix has committed to arguably its biggest star-package feature film to date, with a production budget in the $130 million range…”

Johnson had this to say about the deal:

“With Red Notice, our goal at Seven Bucks Productions was to break down traditional barriers and create a true global event for the audience. Netflix has illustrated that they are the perfect partners to accomplish this goal. 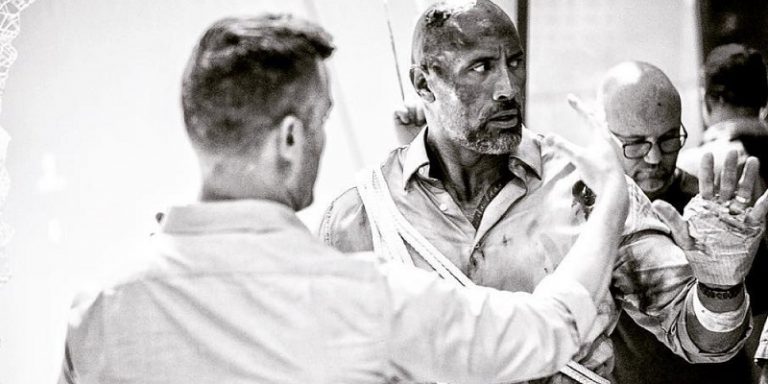 “I admire the ambition of Netflix to become one of the biggest movie studios in the world. Their original content generates critical acclaim and invites full collaboration on every level of production. Their unbridled enthusiasm for Red Notice is equally matched by their commitment to entertaining audiences on an international scale. 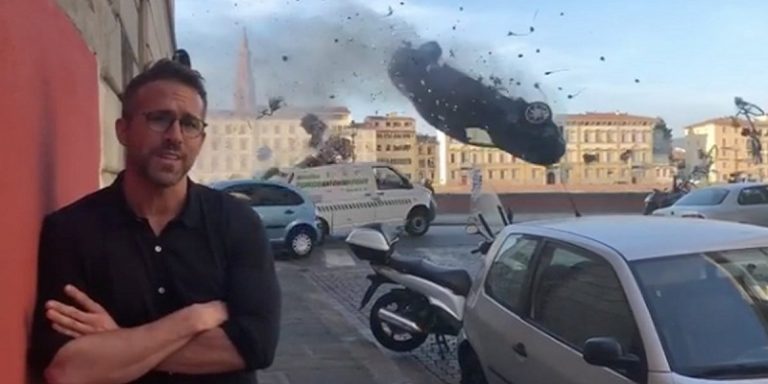 “As the landscape of movies, distribution and audience consumption continues to evolve, our Seven Bucks focus is to continue to find the best platform and partners to thrive in this ever changing environment. Director/writer Rawson Thurber has delivered a dynamic script that me and my co-stars and partners-in-heist, Gal Gadot and Ryan Reynolds, can’t wait to shoot. 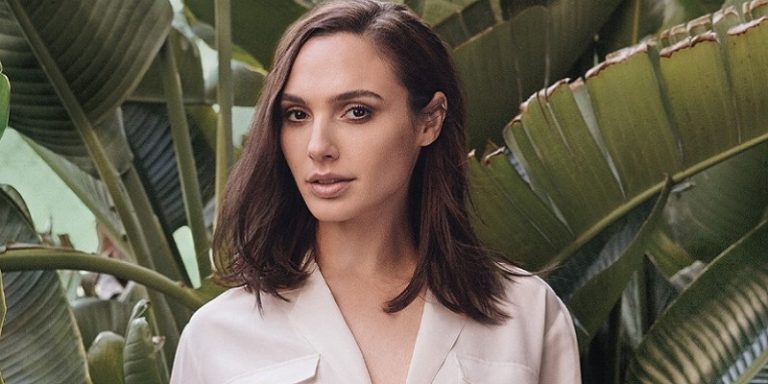 “The fun we’re gonna have making Red Notice, but more importantly — the fun the worldwide audience will have watching it in 190+ countries — all at the same moment.”

The film will be a comedy/action caper and will follow the chase of a world class international art thief by Interpol.

I do wonder if the common metric we use now for the blockbuster was always so evident; sure Johnson reigns supreme in the iconic big-dumb-fun summer features but how many of those will be remembered in the way that previous decades’ more natural evolution to the blockbuster that spawned the Die Hards, Terminators and Conans which are the texture that modern films are painted on?

Regardless, pushing for the next Big Summer Blockbuster is no longer about the theatre experience; I’m fairly confident that I’ll be watching this one comfortably at home on the very same night that everyone else is and this is the result of the foreshadowing we’ve been hearing about for years: the cinema is dead, long live the living room sofa. As inevitable as a TV remote, Facebook or pizza delivery, convenience is the unsung hero of cultural evolution.

Will however Netflix’s gamble of bullish investment into every property they can get their hands on pay off and finally kill the popcorn and 7 dollar coke culture or will the company be crushed by opposing forces, bad investments and a fickle, fickle audience?

So, what say you, Wasteoids? Excited to see what the future holds? Howabout Red Notice, does that flick sound like fun to you?

Sound off in the comments section below!