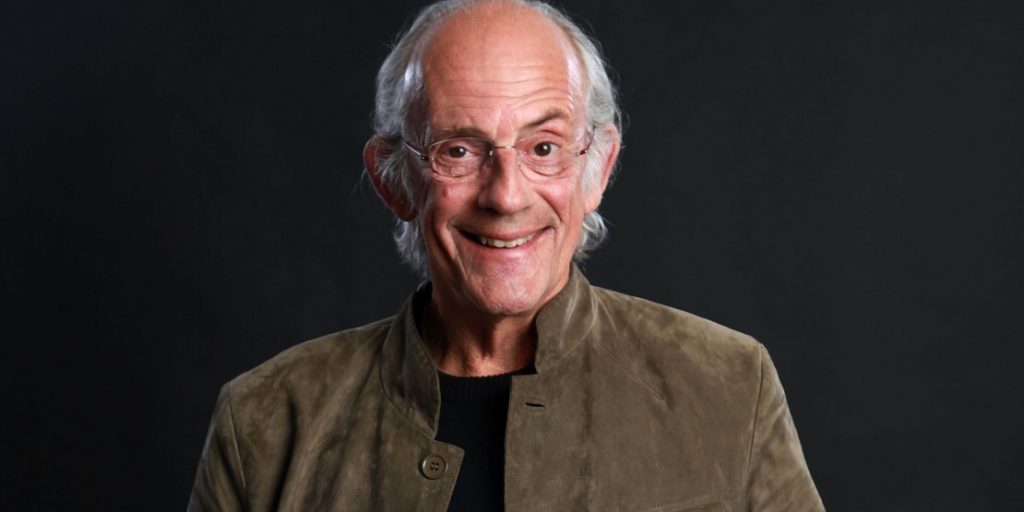 Collider reports that Christopher Lloyd and Connie Nielsen are set to join Bob Odenkirk in Nobody.

Lloyd and Nielsen will play Odenkirk’s parents in Universal‘s action-thriller. Odenkirk will play Hutch Mansell, “a suburban dad, overlooked husband, and nothing neighbor — in effect, a ‘nobody.’ When two thieves break into his home one night, Hutch’s long-simmering rage is ignited, propelling him on a brutal path that will uncover dark secrets he fought to leave behind.”

Ilya Naishuller (Hardcore Henry) is directing the movie from a script by Derek Kolstad (John Wick).

Between the talent assembling both behind and in front of the cameras, Nobody is slowly climbing its way up my most anticipated list of 2020. Odenkirk knows how to play pent up frustration and anger really well in Better Call Saul, and seeing that unleashed, with more violent tendencies, will be interesting to watch unfold on the big screen. Plus, Christopher Lloyd! C’mon, that’s worth the price of a ticket right there.

What do you think of the cast list so far? Are you excited to see Odenkirk step into an action role?