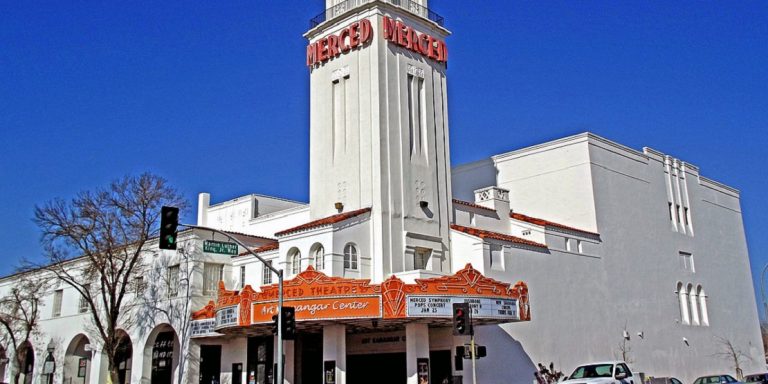 Don Cheadle is joining Don’t Look Deeper, a series helmed and co-written by Lost‘s Jeffrey Lieber alongside Charlie McDonnell (Our Brother parts 1 and 2).

The Hollywood Reporter describes the plot as follows:

Don’t Look Deeper is set “15 minutes in the future” in the Central California city of Merced. It centres on a high school senior who can’t shake the feeling that something isn’t right — and that something is that she’s not human. The revelation of who she is, where she comes from and who has started looking for her sets in motion a series of events that puts her life in jeopardy.

While that description is certainly vague and doesn’t give away exactly what we should expect, who doesn’t love a mystery?

Cheadle will be joining costars Emily Mortimer (Mary Poppins Returns) and Helena Howard (Madeline’s Madeline). Catherine Hardwicke (Twilight, This Is Us) will direct the series. 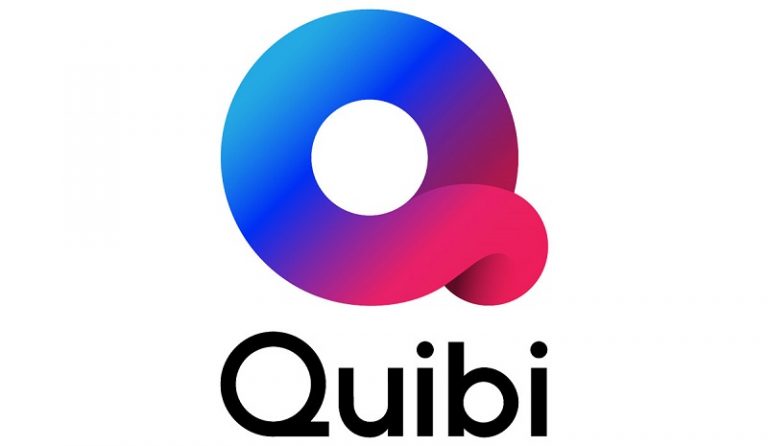 Described as a shortform streaming service, Quibi (short for “quick bites”) will offer a mix of scripted and unscripted shows in short chapters, running eight to 10 minutes, and designed for users to watch on mobile devices. CEO Meg Whitman is a proponent of the mobile-centric format, citing that Amazon Prime and Netflix customers view content on their phones roughly 10% of the time. Looking ahead, it seems that the Iron Age may have indeed begun.

According to Variety, the company has already raised $1 billion from investors, with attached projects including from the likes of Guillermo del Toro, Sam Raimi, Steven Spielberg (with a horror show proposition that can only be viewed in the dark) and Antoine Fuqua.

As I’ve said before, there is no way that the current streaming landscape is what will always be; this is in many ways the baby steps of content distribution and it’s always interesting to see the new ways in which the media develops.

Who in the Wasteland would be interested in seeing what Quibi has to offer? Do you often have ten minutes to kill and a loathing of Candy Crush that borders on the psychotic?