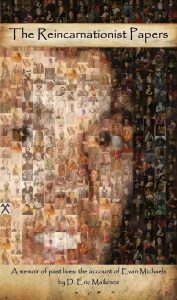 Based on The Reincarnationist Papers by D. Eric Maikranz, the story tells of a man named Evan Michaels who is haunted by past-life memories and is courted by a secret society of similar individuals collectively known as the Cognomina who use their knowledge of their past lives to act as agents of change.

While there are smatterings of Assassin’s Creed, The DaVinci Code and even Wanted in the mix of this premise, there’s no telling exactly what is being implied by “agents of change” but given Fuqua’s involvement in some pretty solid action pieces one can guess. 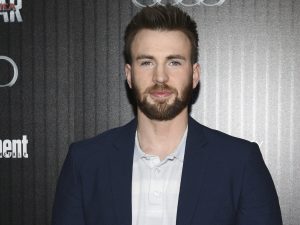 With Chris Evans attached to lead, this looks to be a possible blockbuster on the horizon, but then Evans has attached himself to smaller films in the past and may be looking for a new career direction after the MCU.

Infinite will begin filming in London this September.