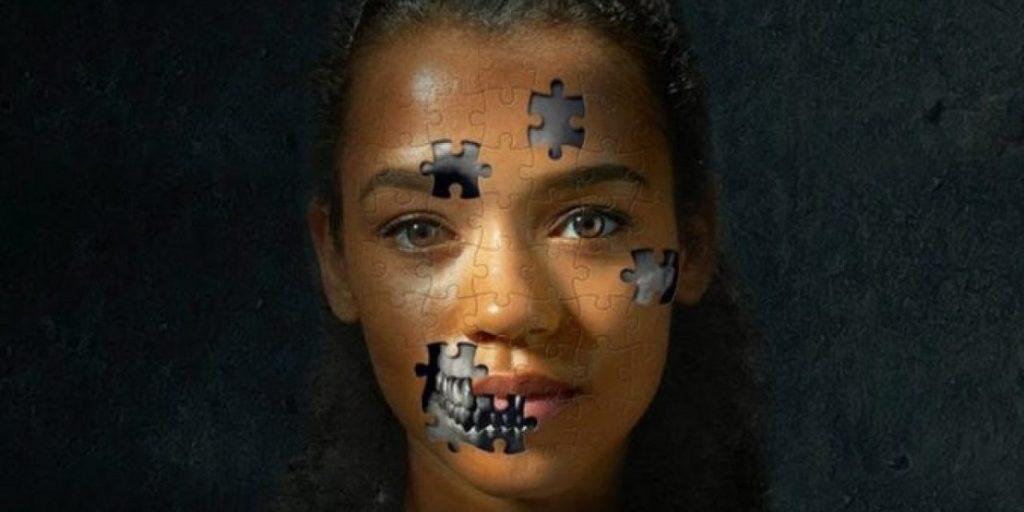 Adam Robitel is set to return as director for the sequel. The first film was a box office success, earning $155 million worldwide on a budget of $9 million. I never saw the film, but one of our commenters J-Mart absolutely raved about the film.

In other sequel news: According to Deadline, MGM has greenlight The Addams Family 2 for an October 22, 2021 release. The Addams Family has been in theaters for two weeks now and has already grossed $61 million on a $40 million budget. However, MGM apparently spent over $150 million in worldwide marketing, so it has a long way to go until it breaks even. Still, this should be a film that will play in theaters until the end of the year.

You are strapped to a chair with your eyelids tapped open. You have to pick one sequel to watch on repeat for 24 hours. Which do you choose?