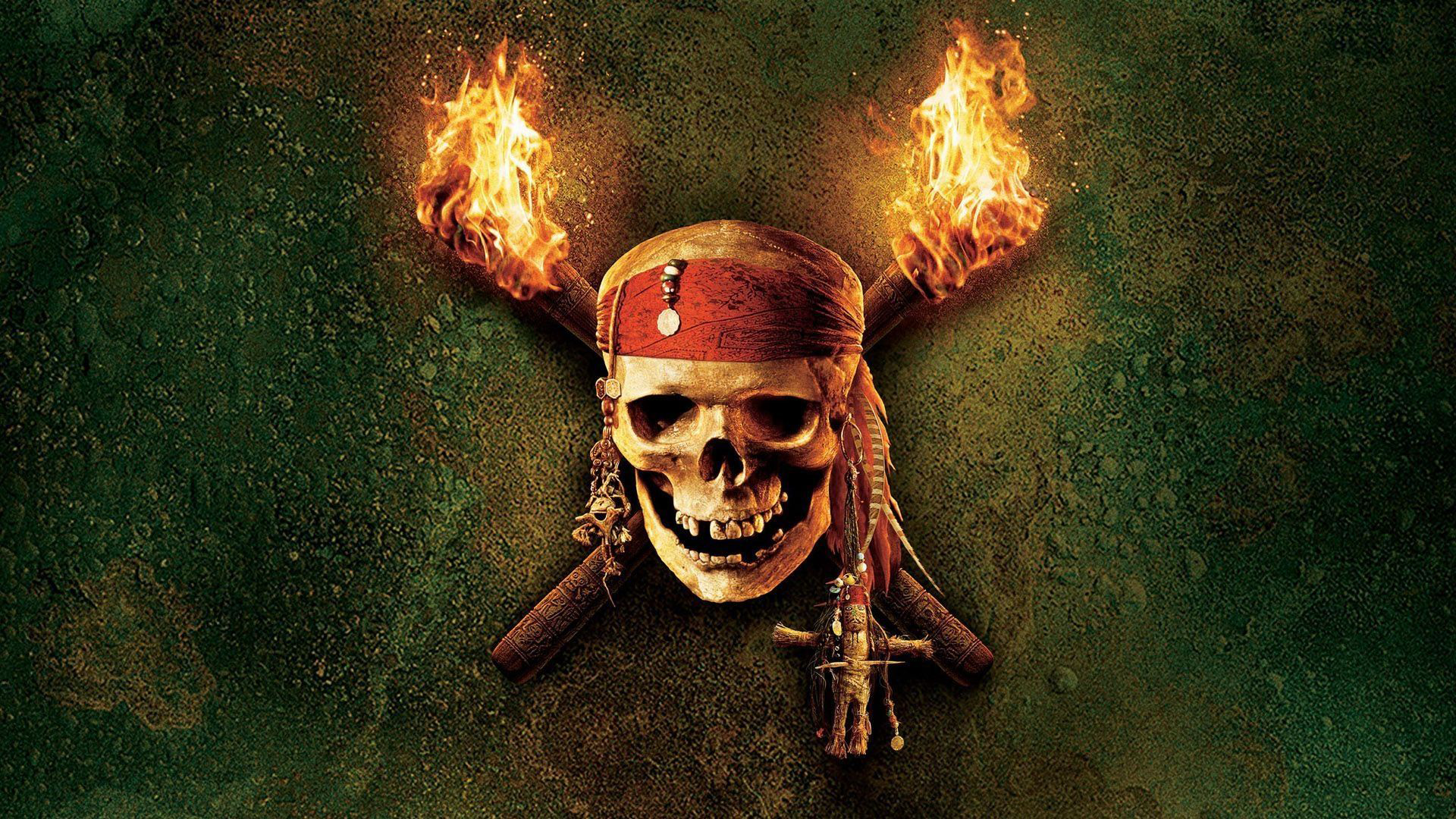 The Hollywood Reporter has broken news that Disney‘s impending reboot of the Pirates of the Caribbean franchise has nabbed Craig Mazin and Ted Elliot as writers for the franchise. Mazin is best known for his comedic writing on the Scary Movie series, The Hangover movies and most recently as the creator of the Chernobyl mini-series. Elliot is credited with co-writing four of the five Pirates of the Caribbean films.

Previously, Deadpool co-writers Rhett Reese and Paul Wernick were in talks to reboot the series; but dropped out in February of this year. It is expected that Jerry Bruckheimer will serve once again as producer.

Let’s try to get a few things clear. IF this is a reboot, can anyone successfully play Captain Jack Sparrow? Johnny Depp‘s portrayal of this character is so iconic, that Disney included him in the Pirate’s of the Caribbean ride. That’s an animatronic Johnny Depp just below!! You don’t see an animatronic Eddie Murphy from Haunted Mansion or animatronic George Clooney from Tomorrowland? Nope! 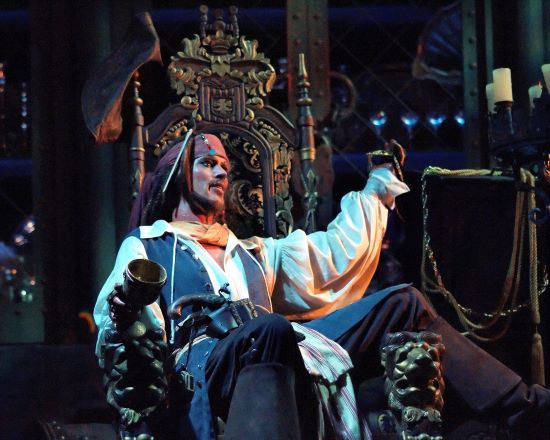 Ok, so we can agree that you cannot replace Depp as Sparrow. So if you don’t have Jack Sparrow as the main character, it isn’t or cannot be a reboot. Maybe continue on with the other characters stories or maybe keep with the time frame and jump to another part of the Caribbean for new characters. Heck, you could even include pirates from the Gulf of Mexico area.

The bottom line for me is that the term “reboot” is being kicked around with this franchise that doesn’t, at least in my opinion, need a reboot. It needs more stories!

Well, what do you think? Reboot or no reboot? Witty Jack or no Witty Jack? Discuss freely below!