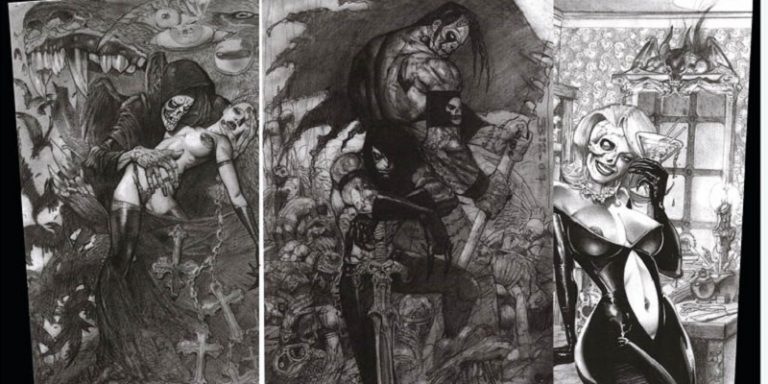 Titled after the musician/comic enthusiast’s publishing house, Verotik, Danzig‘s debut horror anthology will be released on video-on-demand according to Deadline.

Featuring stories taken from Danzig’s macabre and saucy comics, the anthology will star Ashley Wisdom (Reprisal), Rachel Alig (Chase), Alice Haig (Snowbound), Scotch Hopkins (Blood Craft), Sean Kanan (Gangster Land) and Kayden Kross (Stadium Anthems) and with a recent world premiere at Cinepocalypse in Chicago (Gwar was there), Verotika will follow that up next week (June 25) with a West Coast premiere at the Montalban Theatre in Los Angeles.

Verotika is produced by James Cullen Bressack and Jarrett Furst for Cleopatra Entertainment, who are also known for releases including The Black Room and 2018’s The Pretenders.

Danzig’s best known work is of course in the metal scene where since 1977, he’s headed acts including Misfits, Danzig and Samhain and blending Southern imagery with topics including demonism, eroticism, violence and…other. 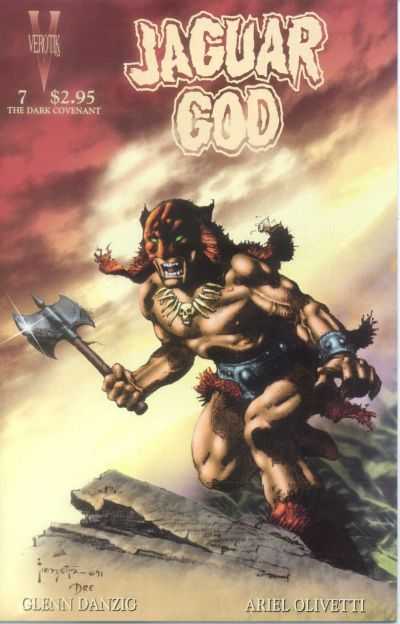 Verotika is not the first time Danzig’s work has been adapted to the screen, with 2006’s pornographic Grub Girl starring Brittney Skye and Eva Angelina being directed by Craven Moorehead. 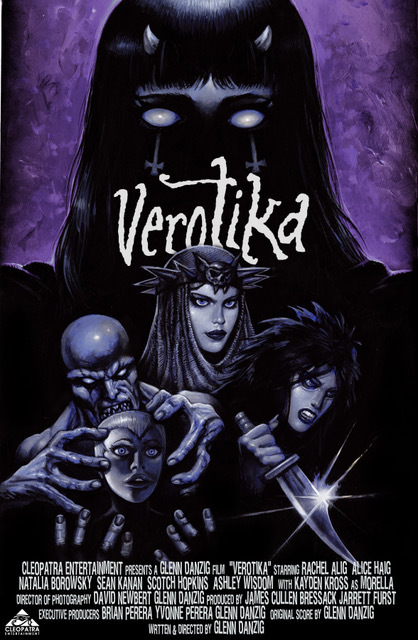 Danzig CDs got a ton of spin time for me in high school; I always thought he took on the reigns of the shock-rocker with a little less self awareness than Marilyn Manson and the kind of dark-yet-cheesy imagery that’s fun, yet effortlessly juxtaposed alongside some legitimately iconic songs. 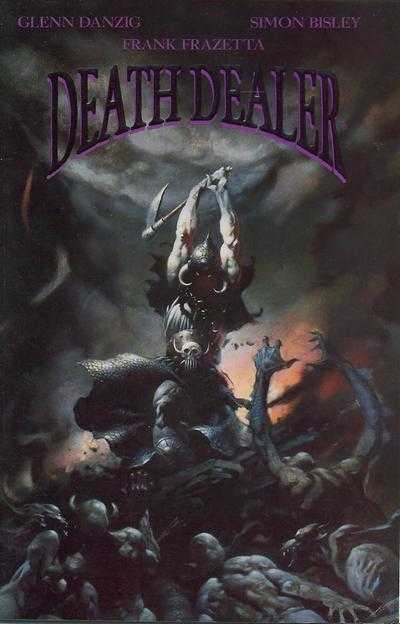 That said, and even though I consider myself a bit of a comic nerd, I never sought out Verotik titles and I kind of regret this oversight in that I was always a fan of Heavy Metal, 2000AD and the various other titles who, presumably due to publishing location, managed to bypass the neutering Comics Code which irrevocably transformed the form and direction of American comics forever.

Plus, I’m of the opinion that Danzig is a dude with a very concrete vision; it will be interesting to see that vision expressed on the small screen.

What say you, Wasteoids? Any Danzig fans out there? Who’s down to see the Daemon get behind the camera? Let us know your thoughts in the comments section below!