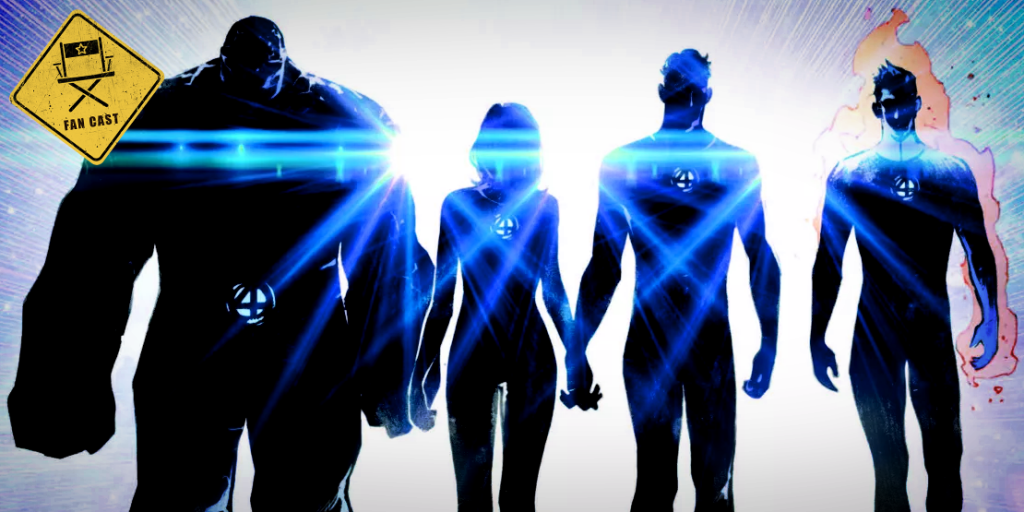 Rumors have been swirling for the last month about a Fantastic Four film being in development for Phase 4 of the Marvel Cinematic Universe. One day, Ant-Man director Peyton Reed is attached to direct, the next it’s that the film will be set in the 1960s. Nothing is officially set in stone yet, and Marvel Studios President Kevin Feige has gone on record stating the X-Men and Fantastic Four are still a few years from making their MCU debut.

But, that still doesn’t mean we can’t envision certain actors embodying the roles. Here are my FanCastings for the Fantastic Four and Doctor Doom. (Yes, the first two aren’t exactly unique picks which is why I went more subjective for my last three.) 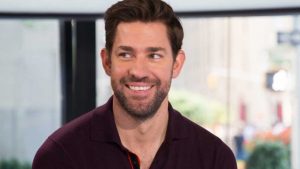 What you might have seen him in: The Office, 13 Hours, A Quiet Place

Why he’d be perfect for the role: Krasinski has been at the top of numerous wishlists for the role of Reed Richards/Mister Fantastic, and for good reason. The man can show a range of emotions, knows how to quip, and has abs. He’s got the necessary ingredients to make the next great Marvel Leading Man. Also, he was almost Captain America, so you know he’s on Marvel’s radar. Side note: Why not get him to direct the Fantastic Four feature film, too. 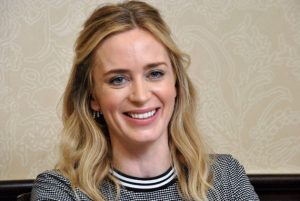 What you might have seen him in: Edge of Tomorrow, The Devil Wears Prada, A Quiet Place

Why he’d be perfect for the role: Like her husband (Krasinski), Blunt has been at the top of just as many wishlists for Sue Storm/Invisible Woman. She’s someone who has continually impressed with her acting skills, but has never really been at the forefront of a franchise (the closest I can think of is Mary Poppins Returns). She was almost Black Widow in Iron Man 2 (which means both Krasinski and Blunt could have been in the MCU close to a decade ago), and was also on many a wishlist for the role of Carol Danvers/Captain Marvel. Invisible Woman and Mister Fantastic are also in *swoon* love, so it makes sense to cast a real life couple as one of Marvel’s most famous romantic relationships. 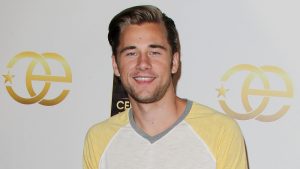 What you might have seen him in: How to Eat Fried Worms, Minutemen, Dumplin’

Why he’d be perfect for the role: Honestly, I cast this role with Tom Holland in mind. Human Torch and Spider-Man have a great friendship in the comics, so I wanted someone of similar age to Holland. I originally looked at Dacre Montgomery, but then I realized that he sort of looks like a douche even without the Stranger Things 80s mane. Luke Benward has been acting since he was a kid, but has only recently started to heat up (AKA he got hot) in Hollywood. I think this would be a good chance for him to show his acting range. 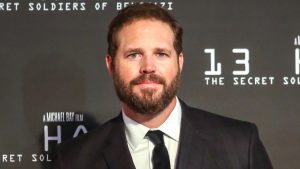 What you might have seen him in: The Office, Big Fish, 13 Hours

Why he’d be perfect for the role: The Fantastic Four are known as Marvel’s First Family, so I wanted my choices to represent that. While Krasinski and Blunt are married in real life, Denman and Krasinski have worked together in NBC’s The Office and Michael Bay’s 13 Hours. It’s clear they’ve maintained a level of friendship post-those projects, as the two recently appeared together during the Stanley Cup Finals (to cheer against Office co-star and love interest Jenna Fischer). Denman hasn’t really struck gold yet in Hollywood, but this could be his chance. 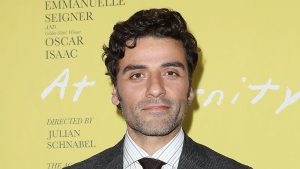 What you might have seen him in: Ex Machina, Star Wars: The Force Awakens, X-Men: Apocalypse

Why he’d be perfect for the role: I wanted someone with a foreign and ethnic background since Doctor Doom is from the small, fictional European country of Latveria. But also, I just wanted to cast Oscar Isaac into the MCU. It wasn’t until I filled out the above field (What you might have seen him in) that I remembered he has already been a Marvel villain (X-Men’s Apocalypse), but, c’mon, he didn’t really have a chance to use those acting chops. Isaac’s Doom will be stuck behind his iconic mask (save for flashbacks), but Isaac’s charm and eyes wouldn’t be going anywhere. That’s all he needs to make Doctor Doom the next great MCU villain (or they could go the Loki route and make him an untrustworthy anti-hero).

My picks were a mix of “well, duh” and “really?” Now I want to know, who would you FanCast?