Star of the enduring Batman-verse crime drama Gotham has elected to step down from her role as Selena Kyle AKA Catwoman for the finale of the five season show. The news comes from Bicondova’s Twitter account 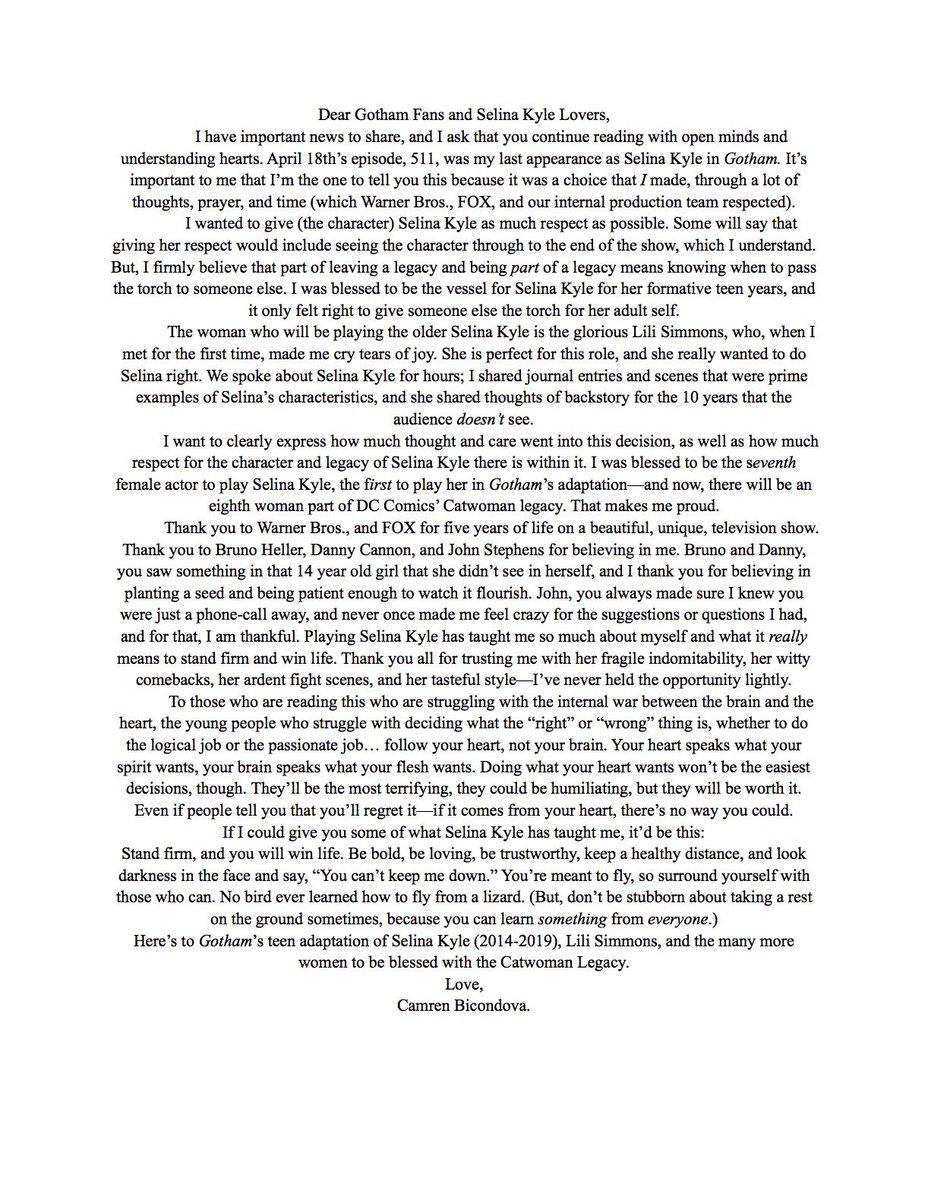 The role will be taken over by Lili Simmons, who has appeared in several other high profile television series including The Purge, Westworld and Ray Donovan. 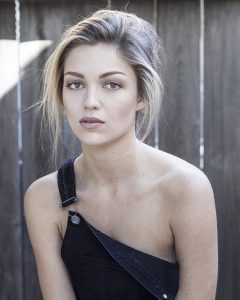 Gotham’s fifth season finale will end the series on the one hundredth episode, portraying each character as fully realized heroes and villains of the Batman universe.