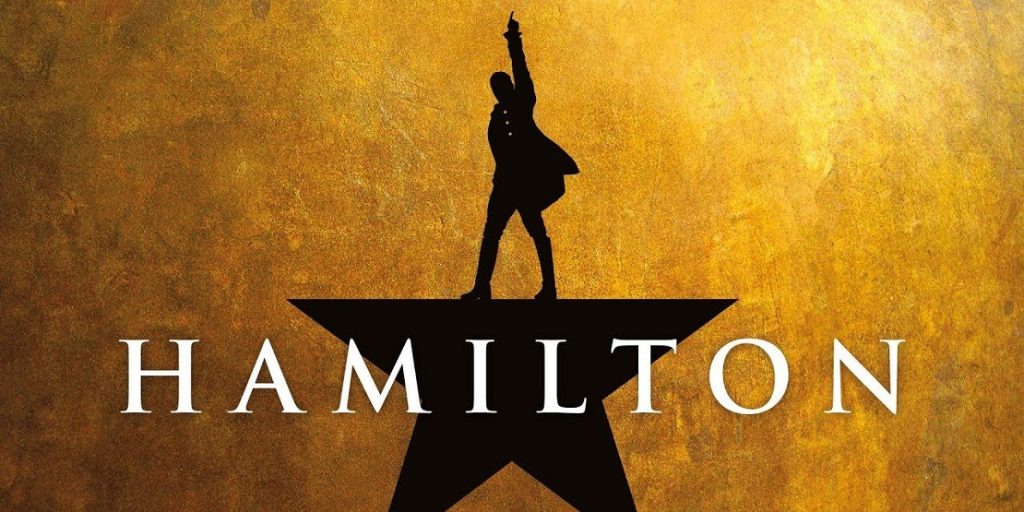 Well this a pleasant surprise.

Disney is fast-tracking the streaming premiere of the filmed version of the original Broadway production of Hamilton (you know, the most famous Tony-winning musical to hit Broadway since Wicked). The Mouse House was originally going to give it a theatrical release starting October 15, 2021, but now it will hit Disney+ on July 3, 2020. That’s just in time for Independence Day, and a whole year earlier than originally expected.

In a press release, creator and star Lin-Manuel Miranda said:

“I’m so proud of how beautifully Tommy Kail has brought Hamilton to the screen. He’s given everyone who watches this film the best seat in the house. I’m so grateful to Disney and Disney+ for reimagining and moving up our release to July 4th weekend of this year, in light of the world turning upside down. I’m so grateful to all the fans who asked for this, and I’m so glad that we’re able to make it happen. I’m so proud of this show. I can’t wait for you to see it.”

Hamilton will utilize “live capture” technology that will allow viewers to experience the musical as it was seen on stage “combining the best elements of live theater, film, and streaming, the result is a cinematic stage performance.” Now whether that actually means it will look good is yet to be seen, but I will definitely be watching it when it hits Disney+. I will also be checking online to see if Disney+ actually censored Hamilton (there’s a lot of cursing), or if they just tack on a warning to parents. I guess we’ll find out.

Are you a fan of musicals? Will you be watching Hamilton as part of your July 4 activities?