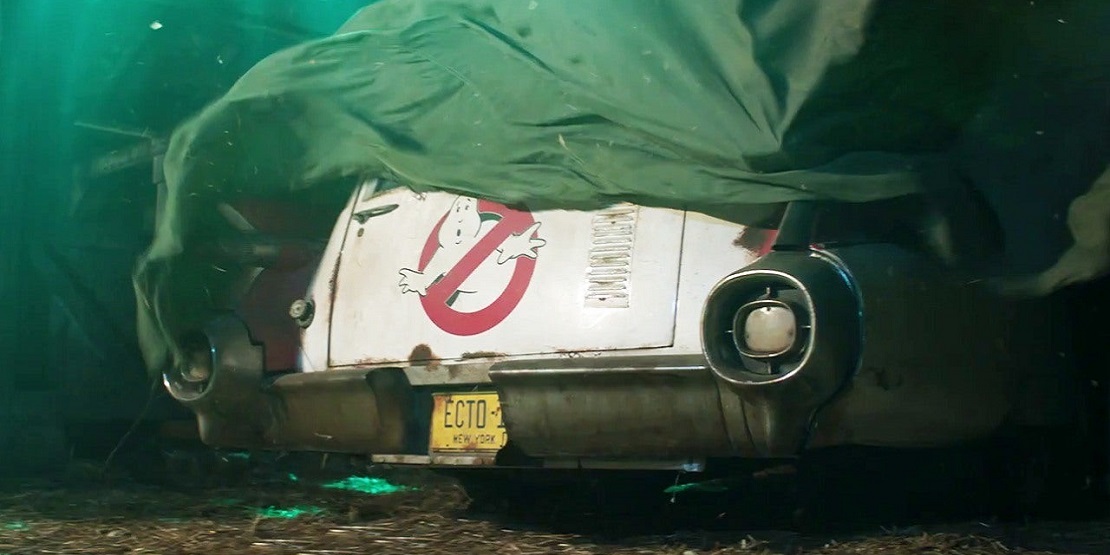 Jason Reitman’s newest take on the Ghostbusters franchise has officially gotten an title. and that title is … Ghostbusters: Afterlife. And rumor is that the first trailer will arrive relatively soon. Maybe in front of Jumanji: The Next Level?

Recently the British Board of Film Classification, the British equivalent to the MPAA, rated the first trailer for the film as appropriate for audiences aged twelve and up. I think that is the equivalent of PG-13. They also have the  trailer listed with a run-time of two minutes and 28 seconds.

Principal photography wrapped this past Fall in Calgary, (I’m still really bummed it’s not New York) with Reitman marking the occasion by sharing a photo of himself with his father Ivan Reitman (who directed the original two movies) and cast members Carrie Coon, Finn Wolfhard, Mckenna Grace and Logan Kim. 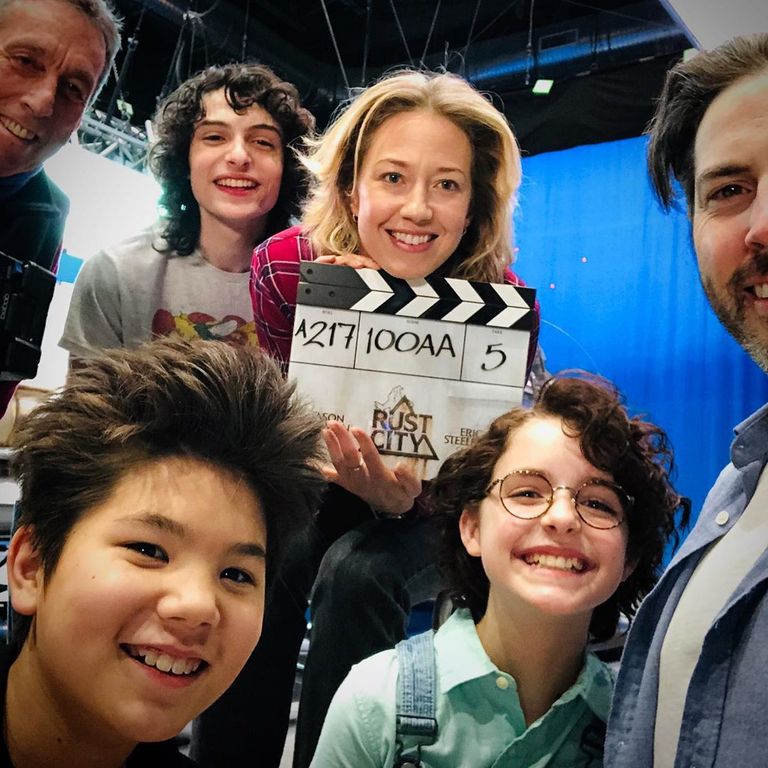 The film will obviously take place decades after the events of 1989’s Ghostbusters II. I tend to ignore that movie, but whatever. Several prominent members of the original cast including Bill Murray, Dan Aykroyd, Ernie Hudson and Sigourney Weaver are set to return. The sequel is expected to follow two siblings as they explore the Ghostbusters’ legacy.

Here’s the announcement trailer from earlier this year: