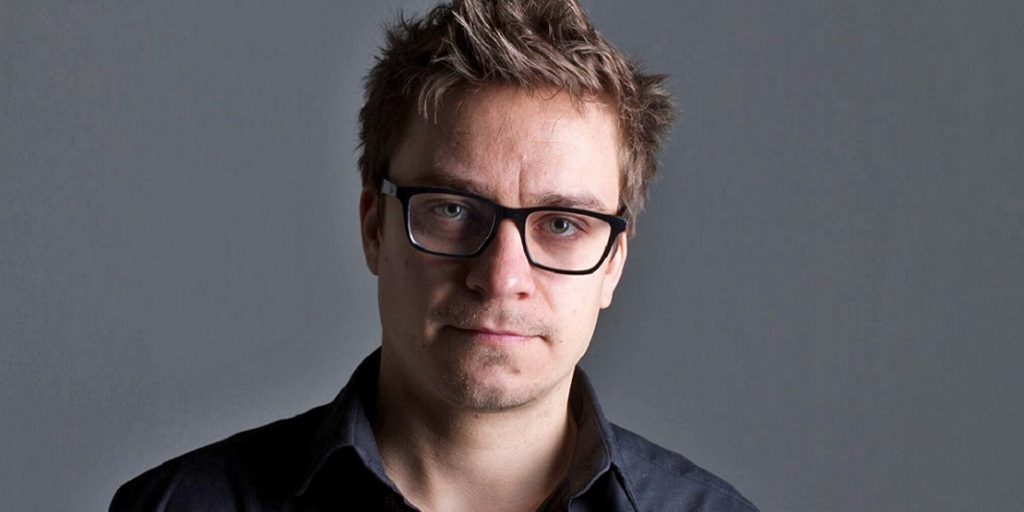 The high-flying terrorist thriller 7500 from Patrick Vollrath and starring Joseph Gordon-Levitt has just landed near-exclusive distribution rights via Amazon Studios according to Deadline.

Vollrath’s feature film debut is somewhat light on plot details despite being in post production, but will centre on a cockpit-side view of a terrorist attack where Gordon-Levitt plays the role of Tobias Ellis, copilot of the troubled flight.

The film is set for release on July 18th of this year. 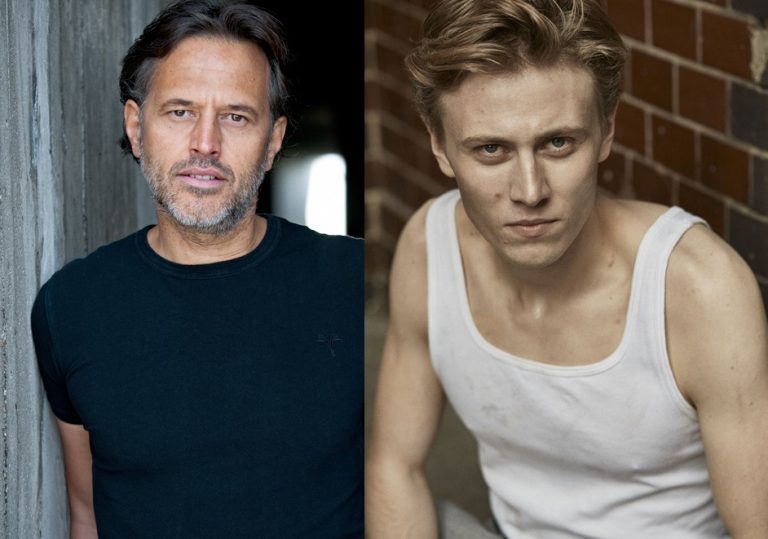 Gordon-Levitt has a few more projects on his roster including an as-yet unnamed science fiction project with Henry Joost & Ariel Schulman, political drama The Trial of the Chicago 7 and a self-directed R-Rated musical comedy titled Wingmen with Channing Tatum. 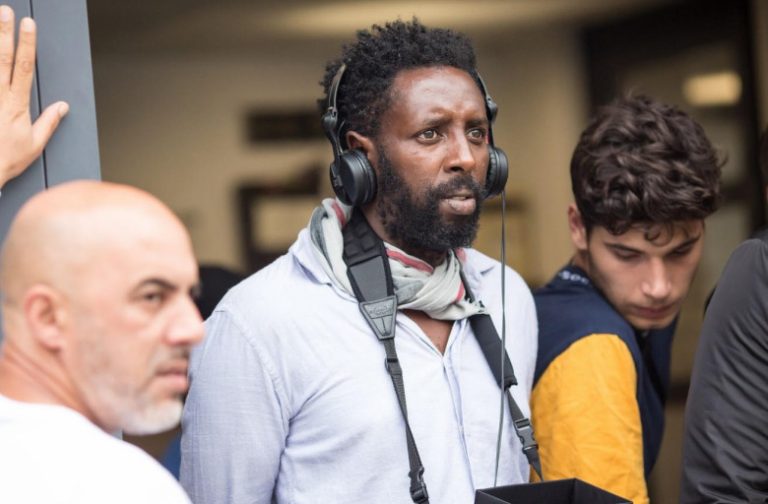 Amazon Studios also landed the rights to a French-speaking adaptation of Les Miserables by Ladj Ly, a retelling of the Victor Hugo tale against the backdrop of modern Parisian ghettos.

I think it’s nearly always a good thing to see Gordon-Levitt working, (that is unless it’s a certain unforgivably poor Christmas comedy – no really, The Night Before is like a cleaned up version of that video tape the hapless crew finds at the beginning of Event Horizon) and he does tend to do pretty well in thriller-type roles especially ones that resonate with the political psyche (Snowden), it doesn’t get more real than a terrorist air plane hijacking.

What say you, Wasteoids? Any Amazon Prime subscribers looking forward to this offering?