Summer is winding-down, school is ramping-up, and most of us are still looking for a good old fashioned movie night to close out the season.  That’s where this list comes in, because even in the thick of transition your movie watching doesn’t have to be boring.

Each month, I pick a short-list of under-the-radar titles waiting to be unearthed from the algorithms of Netflix, Hulu, Amazon and the like. If nothing else, it’ll save you from endlessly scrolling.

Here are a few films that will upgrade your “To-Watch” list this August. 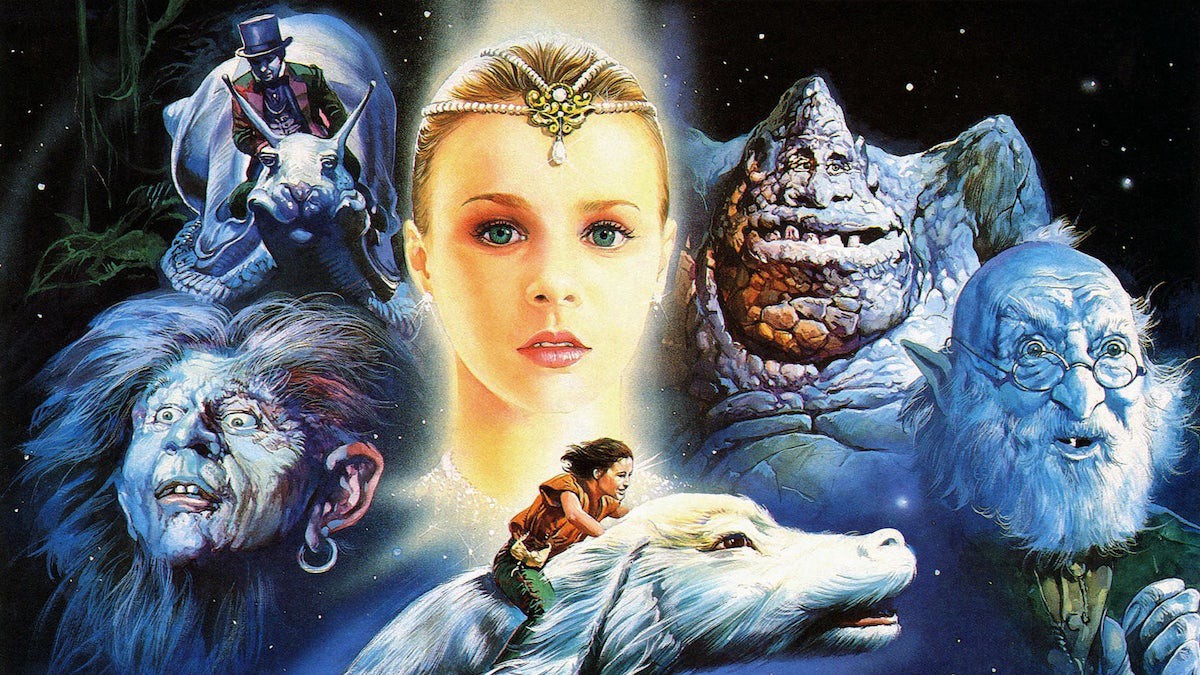 Remember Artax in the quicksand?
Remember the Childlike Empress weeping?
Remember The Nothing … and that wolf?
Remember standing atop that waterfall?

Well, thanks to Netflix we can now relive all that glorious childhood trauma yet again

No movie triggered more nightmares in my younger years than The Neverending Story.  Night after night of waking up in scared the wolf would appear in my closet.  Earth shattering stuff.  And yet … I kept coming back.

No movie gave me anxiety quite like Part II in my early years.  The fear of heights, and the  fear of failing the Childlike Empress–the weight was heavy.  But of course, I re-watched more times than I could count.

Do I suffer from masochistic tendencies?  It’s possible.  Or maybe that was just the status quo for millennial childhood.  Films like Labyrinth, Hook, Who Framed Roger Rabbit, Masters of the Universe, The Dark Crystal all hearken back to a time of practical effects, emotional storytelling (no matter how campy), and the blurred line behind transformational and traumatic.  The Neverending Story movies are just as inspirational as they are damaging.  They found a way to tap into that emotion; we bought into the journey with Atreyu.  We felt it; we rooted for him.  Hell, we were THERE with him.  And that’s why the scars run deep with Artax and others … we felt real loss.  But we also felt real redemption.  There’s still nothing quite like watching Falcor go full steam ahead as the 80s-tastic theme song crescendos.

Ultimately, most of us look back on these incredibly weird yet deeply creative films with genuine appreciation for all they taught us; for all they helped us feel; and for all we discovered about ourselves along the way. So yeah, the nostalgia factor this time around may be sharper than others, but it’s deeply rich.  Let’s put the Auryn back around our necks one last time.

PLATFORM: Netflix
FOR FANS OF: The Dark Crystal; Hook; & Willow 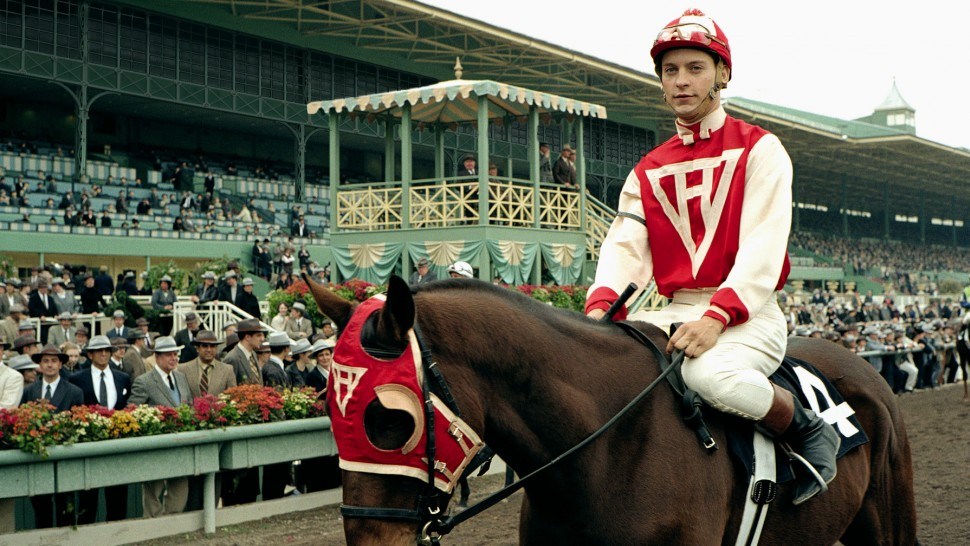 Okay, so Tobey Maguire made the list — deal with it. The dude may not be the greatest, but he damn sure has at least one masterful film on his resume.

Seabiscuit is not just an all-around inspirational story — it’s an enrapturing installment of sweeping storytelling. The kind of movie that gathers us around “the great depression” and manages to make us cheer. Truth be told, Seabiscuit carries an extra-special quality that transcends conventional definition … it simply is a film that feels good in every way and leaves you breathless at the same time.  When I think about all that’s wonderful about going to the movies, I come back to titles like this; they curate meaningful emotion.  Especially in the thick of the 2020 whirlwind, we can use all the earnest, inspirational filmmaking we can get.  This one delivers.

So here’s to you, Tobey Maguire — you got lucky this time.

PLATFORM: Netflix
FOR FANS OF: Cinderella Man; A League of Their Own; & Miracle 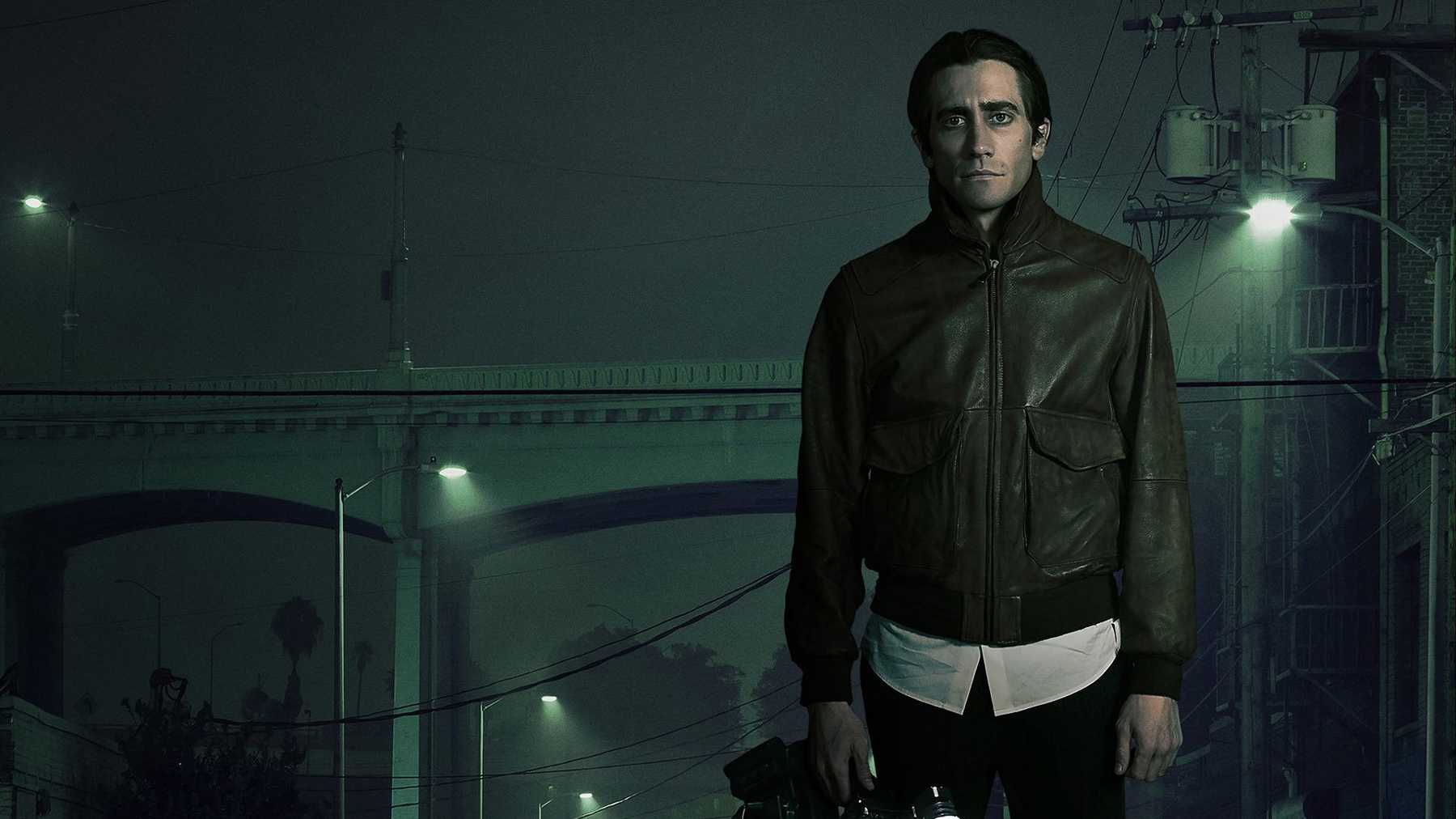 Long live mid-level thrillers!  You know, those movies that still carry movie star appeal but through the veil of dark, twisted narratives.  Bonus points if they’re original too.  But in the age of streaming, less and less of this sort are earning a green light.  If anything, they opting instead for the limited series treatment.  And there’s something a little off about how that feels.

That’s why Dan Gilroy’s unsettling title examining the underbelly of crime journalism just hits differently.  A delicious homage to the American thrillers of the 70s but enlivened in the present age of endless, addicting connection.  With Jake Gyllenhaal’s enveloping performance the pièce de résistance we slip into the subtly scalding waters of character study.  Perhaps even his single greatest performance; certainly another in a long line of Oscar snubs.

Unapologetically thriller in genre Nightcrawler serves as an unkempt love letter of sorts to gritty urban living; an objective peek into the soul of a soulless leading man.  A slow, addicting fade into disarray.

Treat yourself to a new-age, old school thriller … We don’t get many of ’em any more. 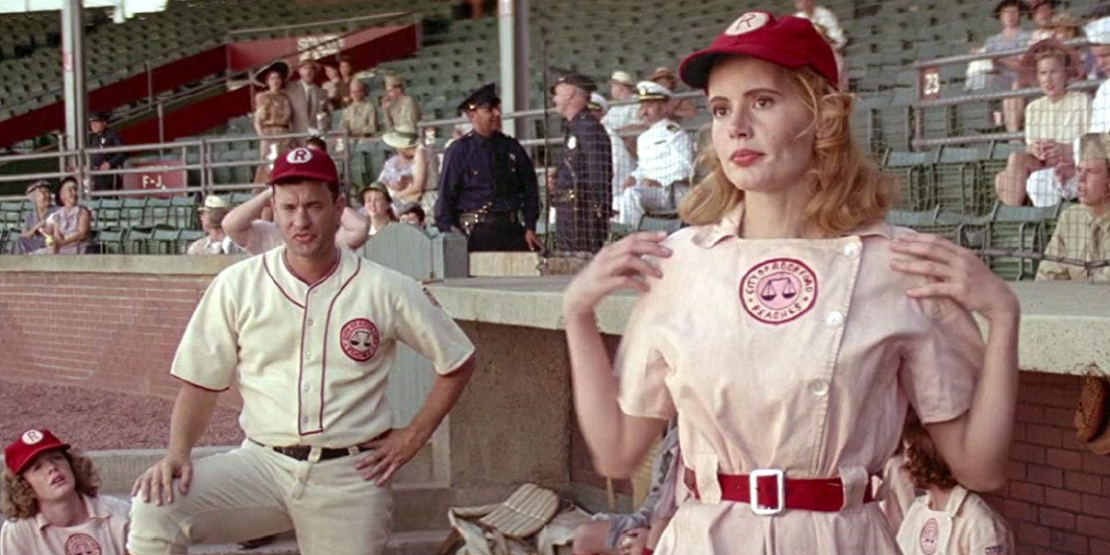 On the list of, “Movies Everyone Should Watch Before They Croak” — A League of Their Own would set near the top. This is what mainstream American cinema is all about:

ALOTO is a reminder, while having a purely-joyful experience, we can celebrate a season of U.S. history that makes us proud. And remember, “There’s no crying in baseball!”.

The greatest baseball movie ever made.  Full stop. 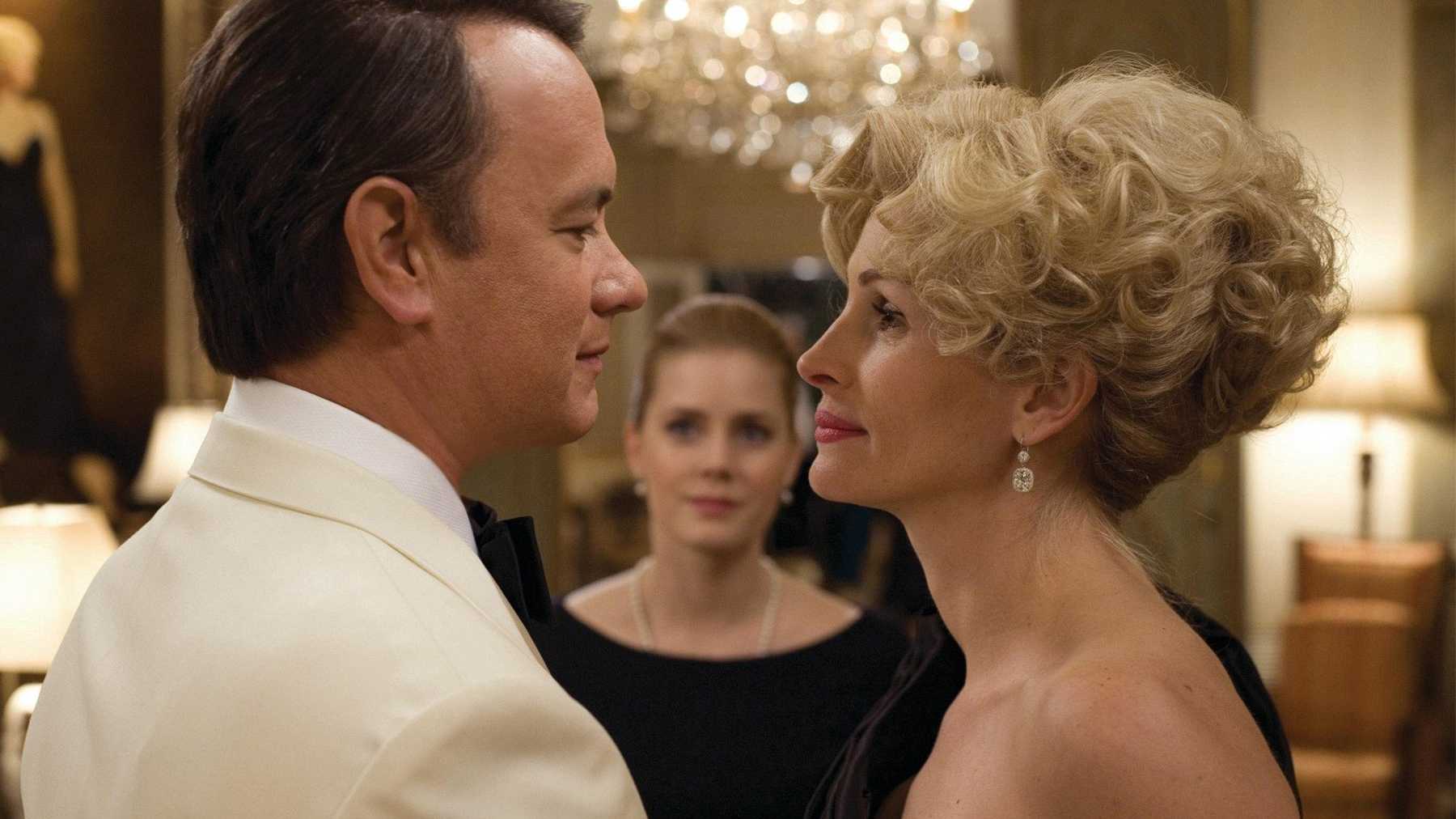 Look, I know it hit cinemas in maybe the best movie year of the 21st Century, but we really slept on Charlie Wilson’s War and I’m not sure why.  In a slick hour and fourty-two minutes we delve into the intricacies of 1980s American politics, the Cold War, relief in the Middle East, and too much whiskey.  Seriously brilliant and expertly, and I mean expertly, crafted.

Just look at this line-up:

Mike Nichols helming a Sorkin script with Tom Hanks, Julia Roberts, Amy Adams, and Philip Seymour Hoffman.  In terms of 21st Century filmmaking, it is a bonafide All-American triumph.  A comedy with equal parts class, sass, and purpose.  Not to mention PSH wigging-out in vintage form.

For my money, at least within the Sorkin extended universe, it doesn’t get much better than the absurdly true story of Charlie Wilson.

PLATFORM: Hulu
FOR FANS OF:  The Birdcage; The Ides of March; & Thank You for Smoking

Fire up the one of these titles and save your next movie night.  If nothing else, you’ve no excuses on finding something to stream when A League of Their Own is right there. Now, go watch something!