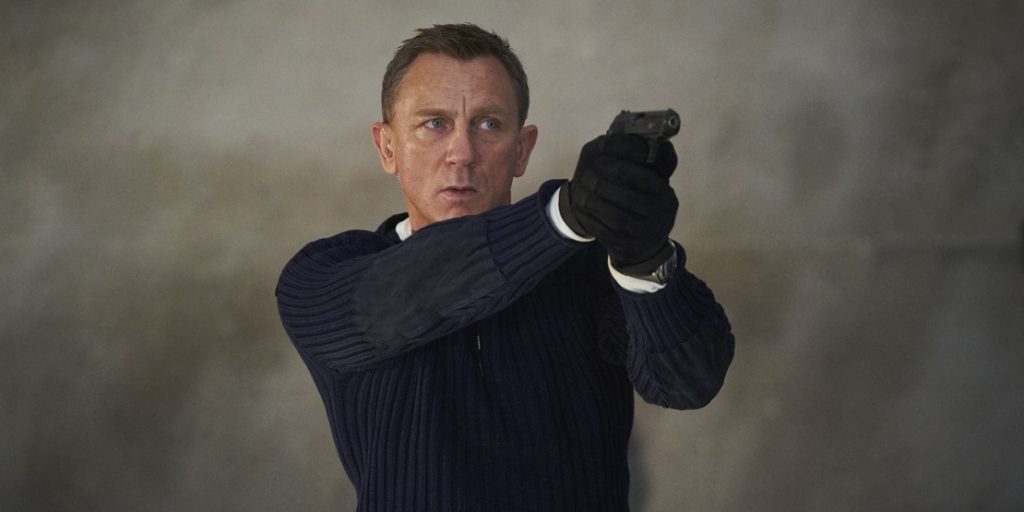 In the wasteland, it’s unusual to see movies moved up instead of delayed. Yet, that’s exactly what has happened to two lucky films!

Just a few days after Warner Bros. delayed Tenet (more on that in a bit) and a handful of other films, MGM has pushed the release date for No Time to Die up five days to November 20, 2020. It’s still over half a year from when the film was originally going to hit theaters, but at least I can see the movie a week earlier now.

Orion has also shifted the release date for Bill and Ted Face the Music (which just dropped its first trailer) from August 21 to August 14, 2020.

Okay, now let’s dive a little deeper into why Tenet (arguably one of WB’s biggest movies of the year) was only delayed two weeks. Will the theater situation really be all that different? Surely a later release would improve the box office potential.

Well, according to a new report from The New York Times, Warner Bros. desperately wants to delay the film, but they are sticking to a July release because it’s what Nolan wants. And WB knows not to piss off the moneymaker that is Christopher Nolan.

In recent weeks, Warner, concerned about its “Tenet” investment, was leaning in favor of postponement, while Mr. Nolan, a fervent advocate for preserving the moviegoing experience, was more eager to press ahead. The discussions amounted to a fraught moment for Warner: Mr. Nolan is a proven moneymaker, and the studio wants to keep him happy.

I definitely want to see Tenet, and if I was around a theater that had just opened I would probably venture out and see it. Of course, my area is doing a lot better than others, so I’d feel a lot safer. And heck, if theaters do open I’m sure Tenet would keep playing until close to the winter months. It’ll have some serious legs.

Whatever happens, I’m interested in seeing all three of the above films. What about you?