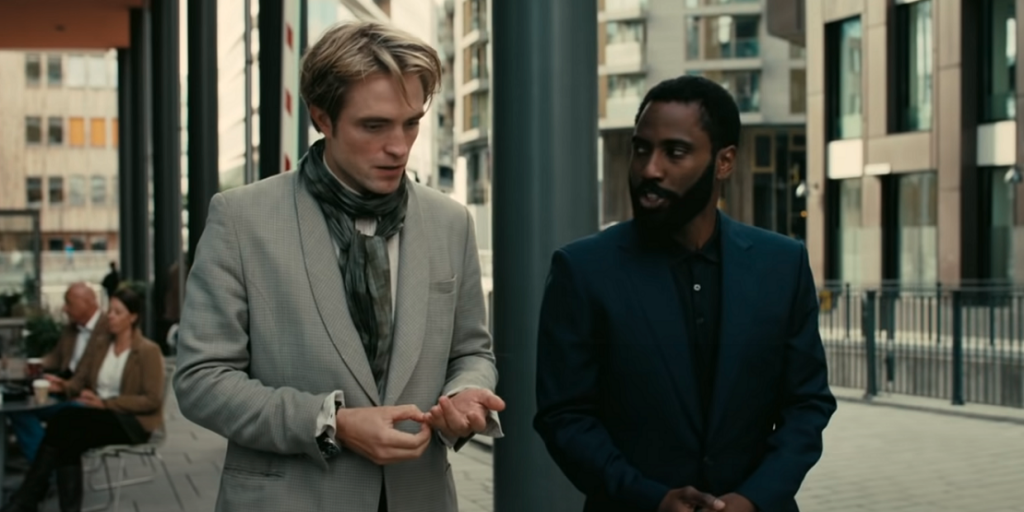 Movie theaters are finally allowed to re-open in certain parts of the world as production on Hollywood films are allowed to re-start. The world is beginning to find some form of normalcy which means studios can begin being confident on their films actually hitting theaters next month.

Warner Bros. has slightly shifted its upcoming release calendar with a couple films getting a slight bump back, and others being delayed for a year. Let’s see what’s made the move.

Tenet has finally been delayed… by two weeks. The last holdout from the initial wave of release days caused by COVID-19 has been pushed back from its original July 17 release date to July 31, 2020. Warner Bros. will now re-release Inception in theaters on July 17 for the film’s tenth anniversary.

Tenet‘s move seemed to launch a domino effect from WB. Wonder Woman 1984 was the next film to move. After already being delayed from it’s original June 5 release date to August 14, it has again been delayed to October 2, 2020.

WB had an adaptation of The Witches slated to open a week later on October 9, but that film has been pulled entirely from the studio’s release calendar. Next, Godzilla vs. Kong has been bumped from November 20 to May 21, 2021 giving the film a chance at summer box office glory (we miss you Summer Movie Wager!).

But wait—wasn’t The Matrix 4 supposed to come out on May 21? You’re right, and it too has been pushed back almost a year. The long-awaited sequel will now hit theaters April 1, 2022 (no that is not an April Fool’s Joke).

Tom & Jerry, once set to be the children’s movie of the holidays, has been pushed from December 23 to March 5, 2021. And lastly, WB has an untitled New Line horror movie (which people suspect is James Wan’s Malignant) scheduled for June 4, 2021.

That’s a lot of release changes, but I’m glad to see that Tenet and Wonder Woman 1984 are still coming out this year! The back half of 2020 is packed with must-see films ranging from franchise installments (Black Widow, Snake Eyes) to awards darlings (The French Dispatch, The Last Duel). It’s a good mix that will hopefully bring audiences out safely to the theaters.

Which upcoming film still set to release in 2020 are you most looking forward to seeing? What will get you venturing to the theaters?