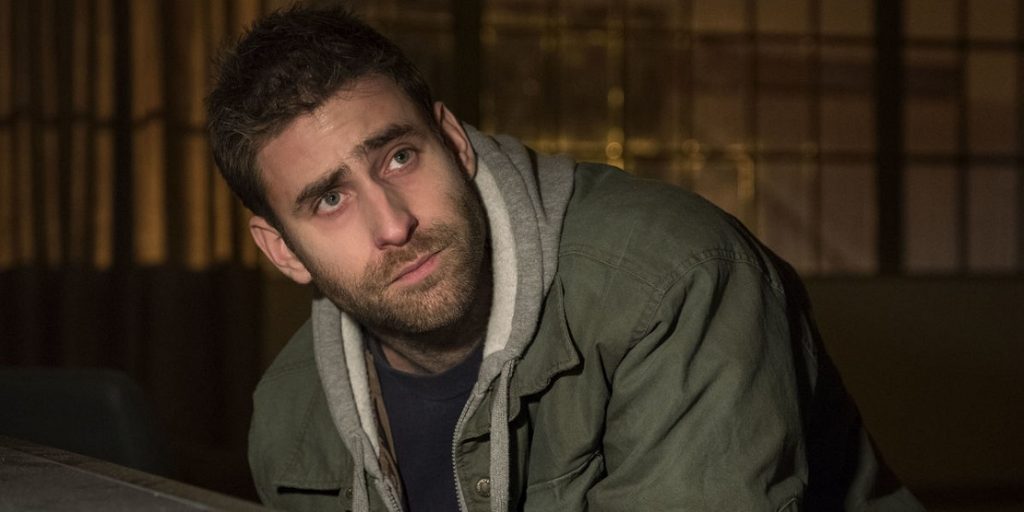 Oliver Jackson-Cohen is going invisible for The Invisible Man.

The Haunting of Hill House star has landed the titular role in Blumhouse’s horror reboot. He joins previously cast Elisabeth Moss, Harriet Dyer, Aldis Hodge, and Storm Reid. Leigh Whannel is directing this new take on the tale, which subverts the original story about a mad scientist who ends up turning himself invisible.

The Hollywood Reporter had the scoop on the casting first, but while Jackson-Cohen is the invisible man, he’s not the lead. Instead, the film is told from the perspective of Moss’s Cecilia, who tries to rebuild her life after her abuse ex-boyfriend’s suicide (spoiler: her ex isn’t dead, he’s just invisible).

I’m not familiar with Jackson-Cohen’s work, but Blumhouse knows how to deliver low budget, high quality films. I’ll be interested to see what they will be able to do for Universal‘s classic monsters.

What do you think of this casting?