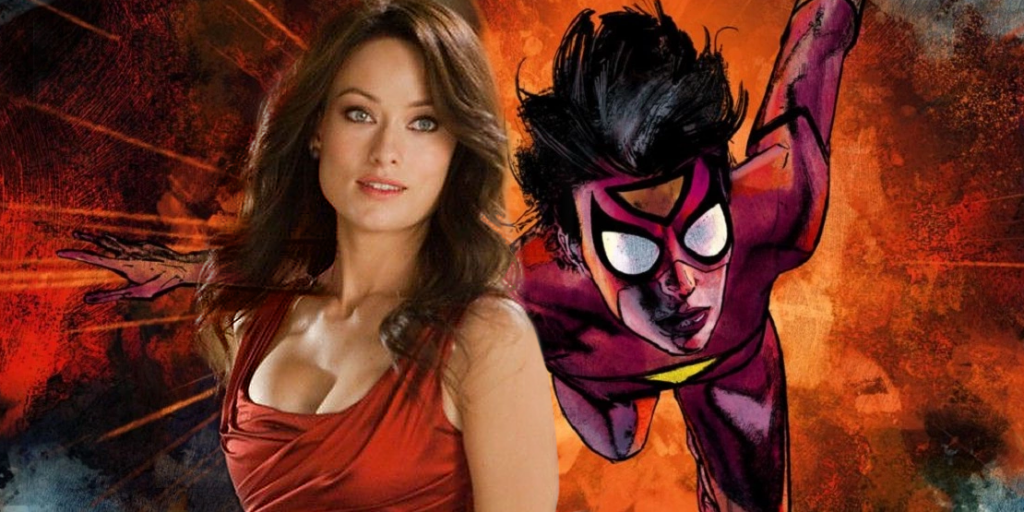 Sony is in the business to make Spider-Man movies whether Marvel wants them to or not.

According to Deadline, actor-turned-director Olivia Wilde has closed a deal to direct and develop a secret Marvel film revolving around a female character who may or may not be Spider-Woman.

Sony had no comment on the news, but Wilde sure did. As you can see below, she tweeted a spider emoji meaning that the film will indeed be centered around a female Spidey character.

There are plenty of female characters with Spidey powers from Spider-Gwen and Silk to Spider-Woman. However, Spider-Woman seems like the best bet. Fans have constantly wanted Jessica Drew, who was the first to sport the costume in the late 1970s, to make the jump to the big screen. A director like Wilde would be a good choice for the character, and, if it suits her, Wilde could also star as the titular hero.

Katie Silberman has signed on to script the upcoming film with Amy Pascal onboard as producer.

Since the release of her directing debut Booksmart, Wilde has skyrocketed into being an in demand director. Later this year she will shoot the psychological thriller Don’t Worry Darling, which will star Florence Pugh, Chris Pine, Shia LaBeouf and Dakota Johnson. It’s quite possible her next project following this will be the Sony/Marvel film.

I am all for Olivia Wilde directing a superhero movie, but, as always, I am hesitant about Sony’s involvement. Hopefully Marvel Studios might be asked to have a say in the script and it’s connections to the wider MCU. Of course, if it’s a completely standalone film set in its own universe, I’ll be okay with that too (I’d almost prefer it).

What do you think of Olivia Wilde as a director? Would you like to see her direct a Spider-Woman film? Who would you fancast as Jessica Drew/Spider-Woman? Tell us down in the comments!