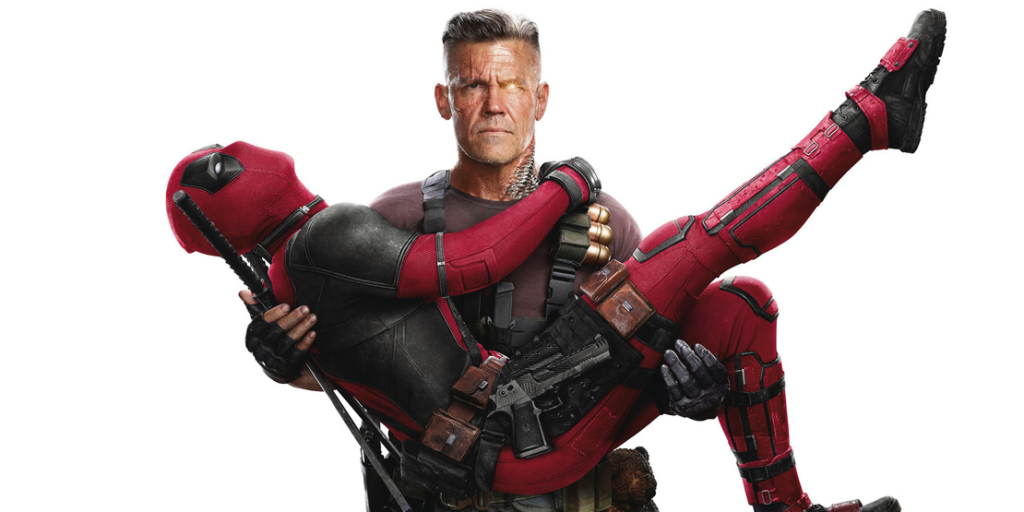 Ryan Reynolds has confirmed that Deadpool 3 is in active development at Marvel Studios.

After Disney’s acquisition of 20th Century Fox, Deadpool was announced as the only character who wouldn’t get rebooted in the MCU. Reynolds revealed the news during his appearance on Live With Kelly and Ryan on Christmas Eve:

Before the acquisition, Fox had a number of Marvel related properties in development from Silver Surfer and Kitty Pride to Doctor Doom and X-Force. All of those projects have now either been cancelled or put on hold. Hopefully we will see all the characters mentioned enter the MCU one day.

I still haven’t seen Deadpool 2, but I’ll get around to it one day. My fingers are crossed that there will be a massive Blu-ray box set of the FoX-Men films available in the near future, so I can buy that and catch up.

All that said, I’m excited to see how Deadpool will break the fourth wall and mention his new master (Mickey Mouse) in the third film and how far Disney will let him joke about the Mouse House. That alone will be worth the price of a ticket.

What do you hope to see in Deadpool 3?