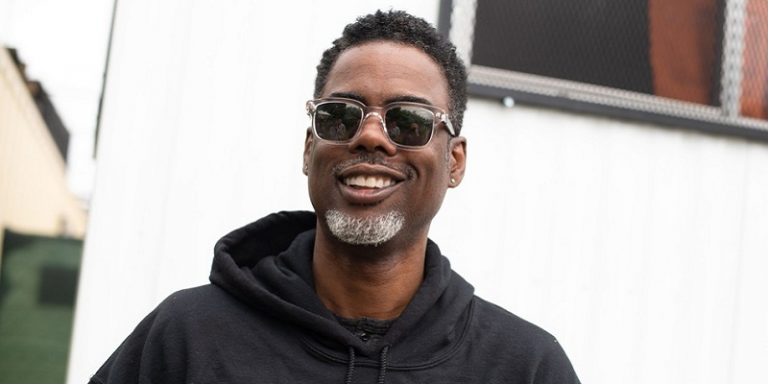 Well, we know that Saw is the franchise that’s barely in the ground before getting a reboot and that this reboot is coming at the hands of none other than Chris Rock; what we really don’t know is exactly what to expect from this but lets say that there’s a certain enthusiasm coming from director Darren Bousman via Twitter:

Start shooting the new Saw film in just a few days. Something I never thought I be typing again! Gotta be honest. No one is ready for the insanity about to bleed out on screen!

As previously reported, it’s interesting to get a gauge on what Rock has in mind for the feature. Mark Burg and Oren Koules, who will return for production duties said this in May:

“Chris wants to put his own spin on the SAW franchise in the way Eddie Murphy put a completely fresh perspective on buddy-cop films with 48 Hours. This new SAW is going to be an event film in the making for horror fans. It will have all of the twists and turns and hardcore layers that our fans expect directed by one of the masters of the craft, Darren Lynn Bousman. We can’t wait to get started,” 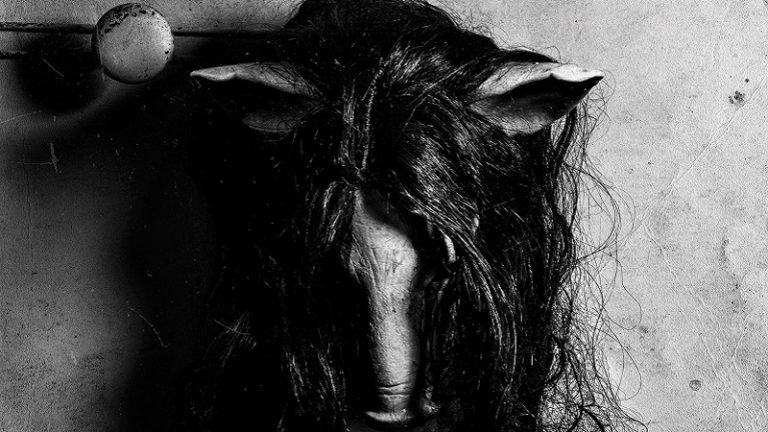 Rock has the writing credit for the upcoming film as well as executive producer credits alongside franchise creator James Wan, writing and EP alums Leigh Whannell and Daniel J. Heffner.

Filming has started in Toronto, Canada and the currently untitled Saw flick has entrapped 23 October 2020 as its release date via Lionsgate.

What do you think of this new outing, Wasteoids? Any notion as to what Chris Rock will bring to the table to invigorate the franchise? Will there be a returning familiar face or two? 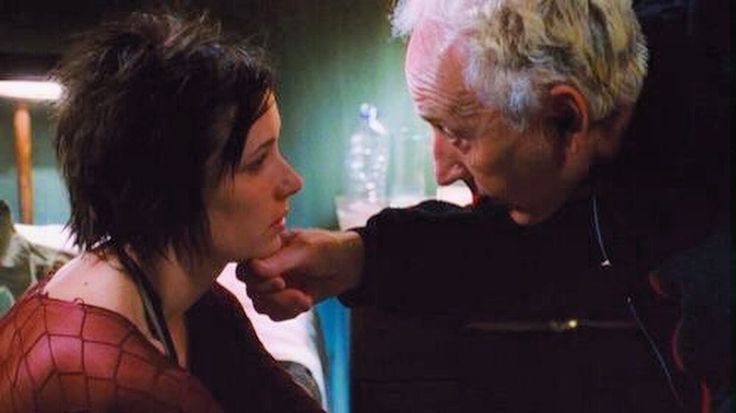