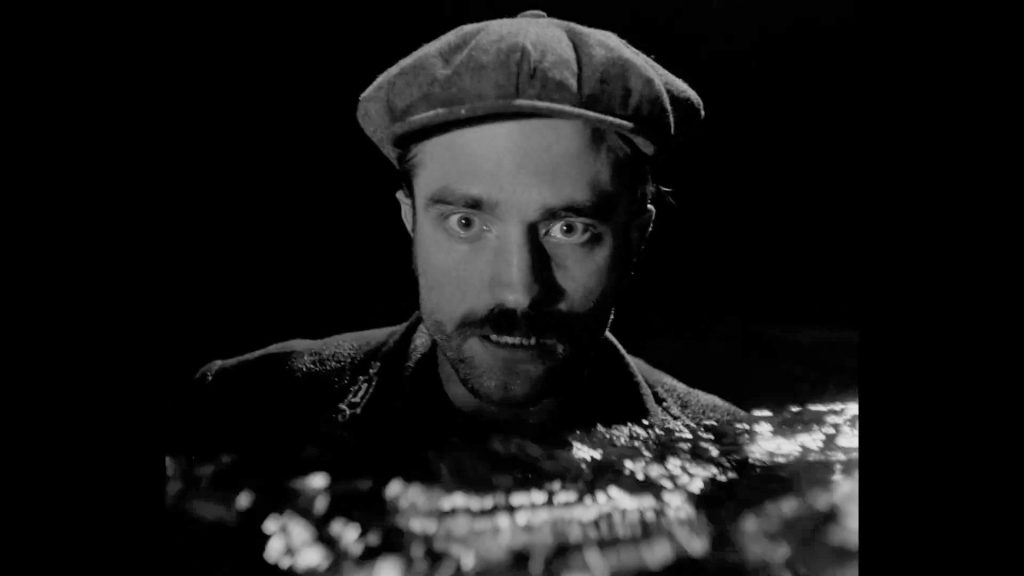 We just announced the winners for the 1st Annual ScreenAge Wasteland Awards over on our official Twitter account: @SAWasteland!

Now in case you missed it, we have compiled all the winners into this handy list.

Here are your SAWards 2020 winners!

Best Scene of the Year

Most Overlooked Film of 2019

The Lighthouse swept the 2020 SAWards. It won in all six categories it was nominated for, and took home the major awards (Best Picture, Director, Actor, Supporting Actor).

We want to thank everyone who voted during the month of January! We look forward to doing this again next year with all of you!

Were you pleased with the winners tonight? Were there any surprises? Looking ahead in 2020, which upcoming films do you think will snag nominations at the 2nd Annual SAWards?