20th Century Fox has just released the new The King’s Man trailer, and it features a lot of new footage that wasn’t seen in the first trailer.

I’ll probably go see this in theaters unless, by some miracle, I’m in a relationship whereby I’ll then be going to a rom-com (not a bad alternative though). That being said, nothing about these trailers have made this a must-watch-addition for the Kingsman franchise. Ralph Fiennes looks like he’s doing his best filling in for Colin Firth, but no character can replace Harry Hart.

However, I am looking forward to seeing what director Matthew Vaughn has in store for history, and if it will be as colorful and explosive as the first Kingsman outing The Secret Service. Here’s hoping The King’s Man manages to capture a little of what made that first film so damn enjoyable. 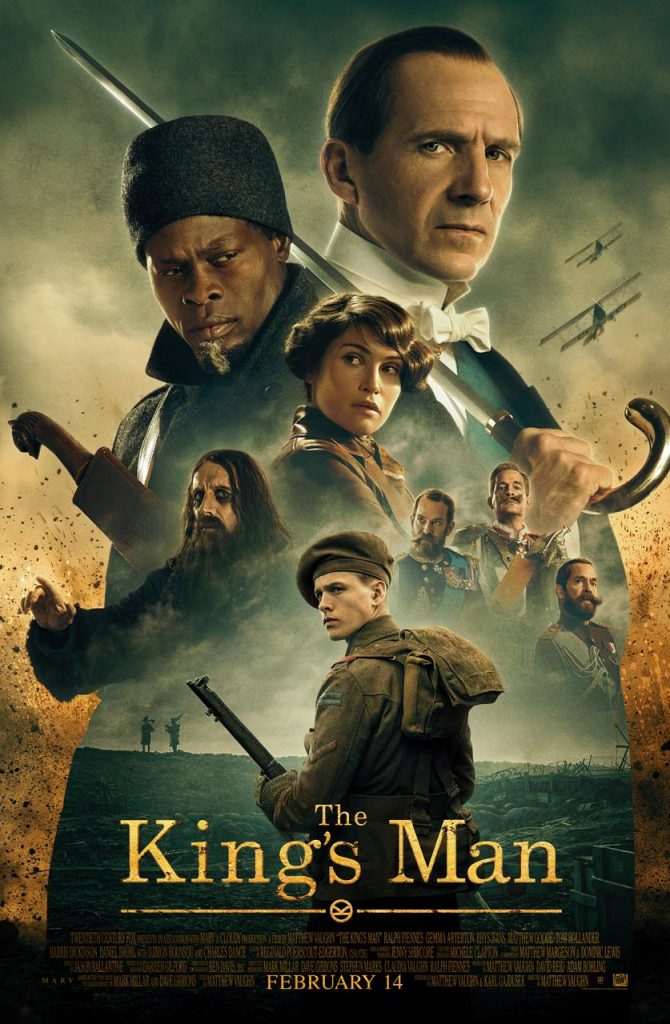 What do you guys think? Interested in seeing this prequel at all?