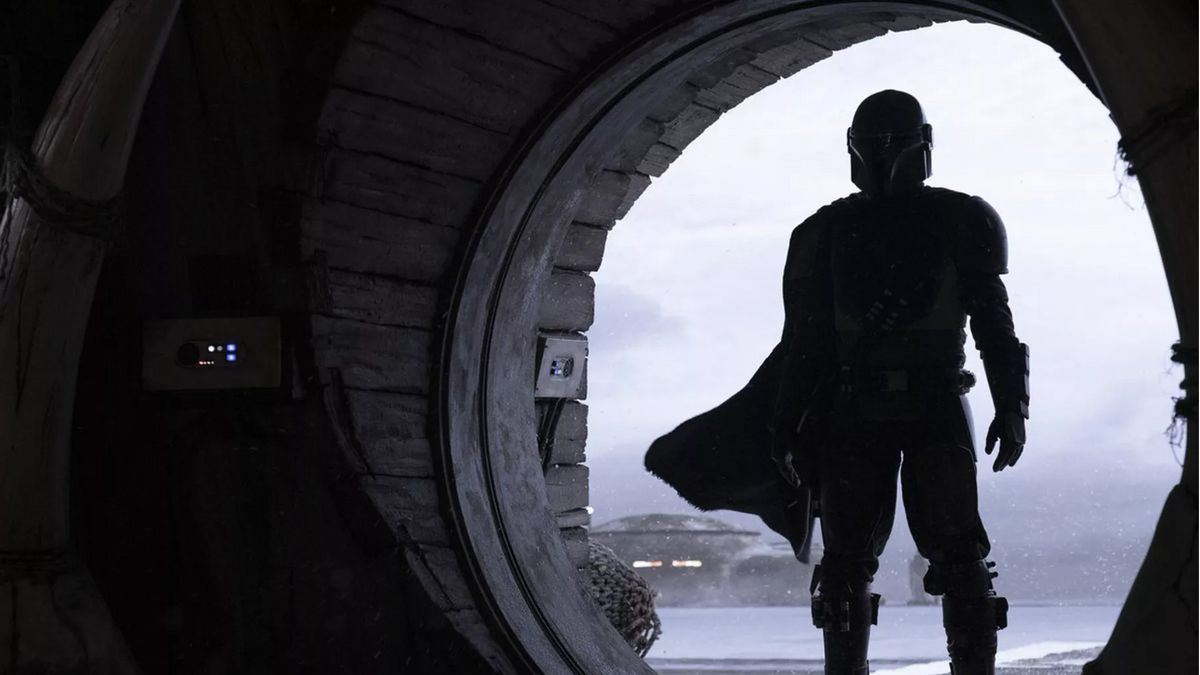 Don’t you hate spoilers? Possibly the only thing worse than spoilers is not being able to freely talk about a film you just saw. Well, fear not. Here at ScreenAge Wasteland, you can Spoil Away! with The Mandalorian.

The first episode of The Mandalorian launched yesterday with the debut of Disney+, the Mouse House’s brand new streaming service, and the first question I have to ask is Why haven’t the movies been this good?

And it’s not like this first episode was mind blowing. It’s pretty straight forward storytelling inspired by the western genre and George Lucas’s original films (mostly Star Wars but certainly with bits of the prequels thrown in as well), but it’s clear from the beginning what’s important to director Dave Filoni and creator Jon Favreau (hint: it’s not special effects or mystery boxes or subverted expectations).

Like I said, the plot for this first episode isn’t complex. Pedro Pascal’s character, the titular Mandalorian, is tasked with collecting a bounty on an alien planet. That’s really all there is to this. The acting is solid (Carl Weathers stood out for me) and the cinematography lends this relatively short first episode the kind of scope and scale that we’ve come to expect from Star Wars. The world that we’re being introduced to already feels big even though the sets used in this first episode are pretty contained. The effects are a bit uneven but all this really does is serve as a reminder that effects aren’t really what’s important (I hope you’re paying attention, Lucasfilm). And, honestly, I found it kind of endearing instead of distracting.

The score for this first episode was on the weak side; it’s obvious composer Ludwig Göransson is attempting some sci-fi interpretation of a spaghetti western score, but he never really seems to commit, and it ends up feeling uneven and tonally off at times. There are some interesting elements (the flutes used in the opening scene and a few times throughout, for instance), but as a single piece of music it fails to fully evoke the western and Star Wars as a franchise. Other than that, there are a few too many member berries sprinkled in here. I appreciate that Filoni uses the visual language of Star Wars and I don’t even mind that he basically cribs entire shots from A New Hope, but I don’t expect everything to look and sound the same on every planet in a galaxy this big. There has to be a balance between homage and mimicry.

All in all I really liked this and I can’t help but lament the fact that the Disney era Star Wars films didn’t have to suck as much as they have.

But what did you think of this first episode? How about that ending? It’s clear it’s important, but what does it mean for this series and for the franchise? Should this just have been a Boba Fett show? Do you think that will confuse general audiences and will it even matter?

Let us know what you think in the comments below and be forewarned: from here on in should be considered SPOILER territory!