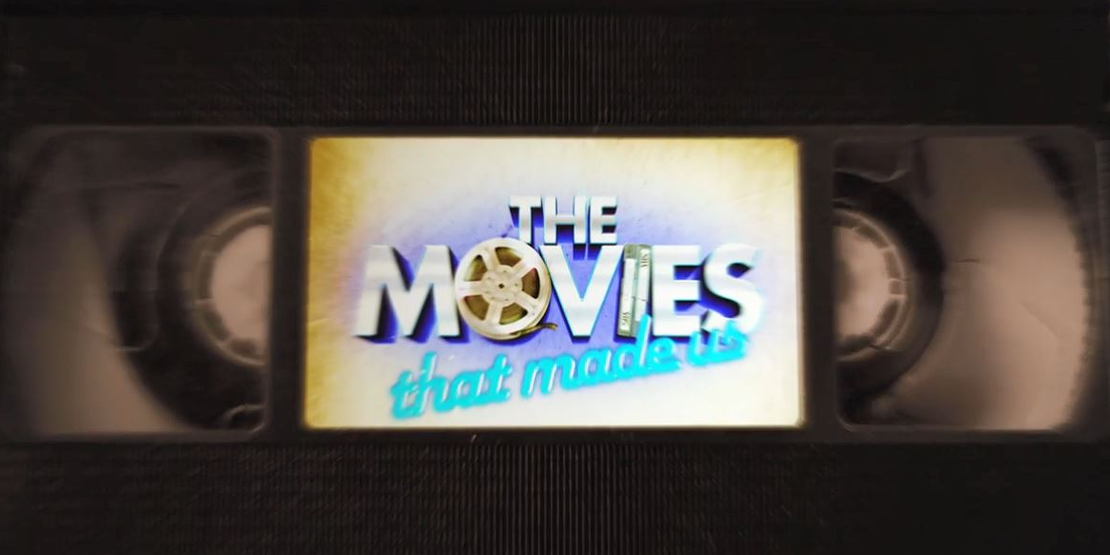 Well I guess it was inevitable, but The Movies That Made Us is getting another season sometime in the near future.  Netflix recently renewed the series for another go ’round. So, if you haven’t watched the first season yet, get on it! All in all I thought it was a pretty solid series and chock full of interesting behind-the-scenes details to some of our favorite films from the 80s and early 90s.

While Season 1 focused on Die Hard, Ghostbusters, Dirty Dancing (which I thought was the best episode, since I knew the least about it), and Home Alone. There is no word on what will be the center of focus this upcoming season.

I hope they focus on a few of these classics, Raiders of the Lost Ark, Back To The Future, E.T., The Wraith 😛

What do you guys want to see in season 2?