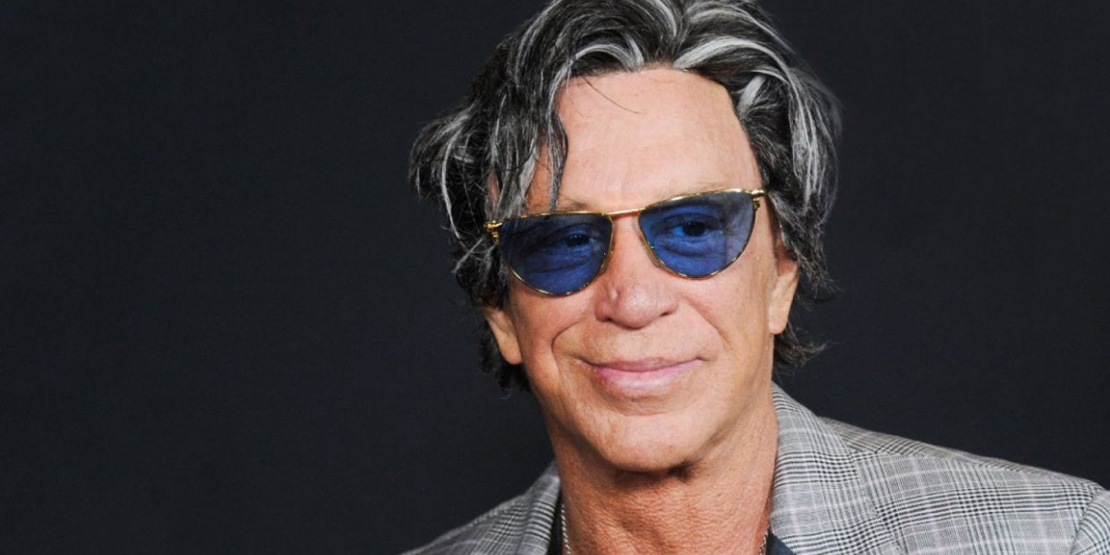 It’s Mickey Rourke‘s birthday! To mark the occasion, here are five of his best performances. Check some of these out! 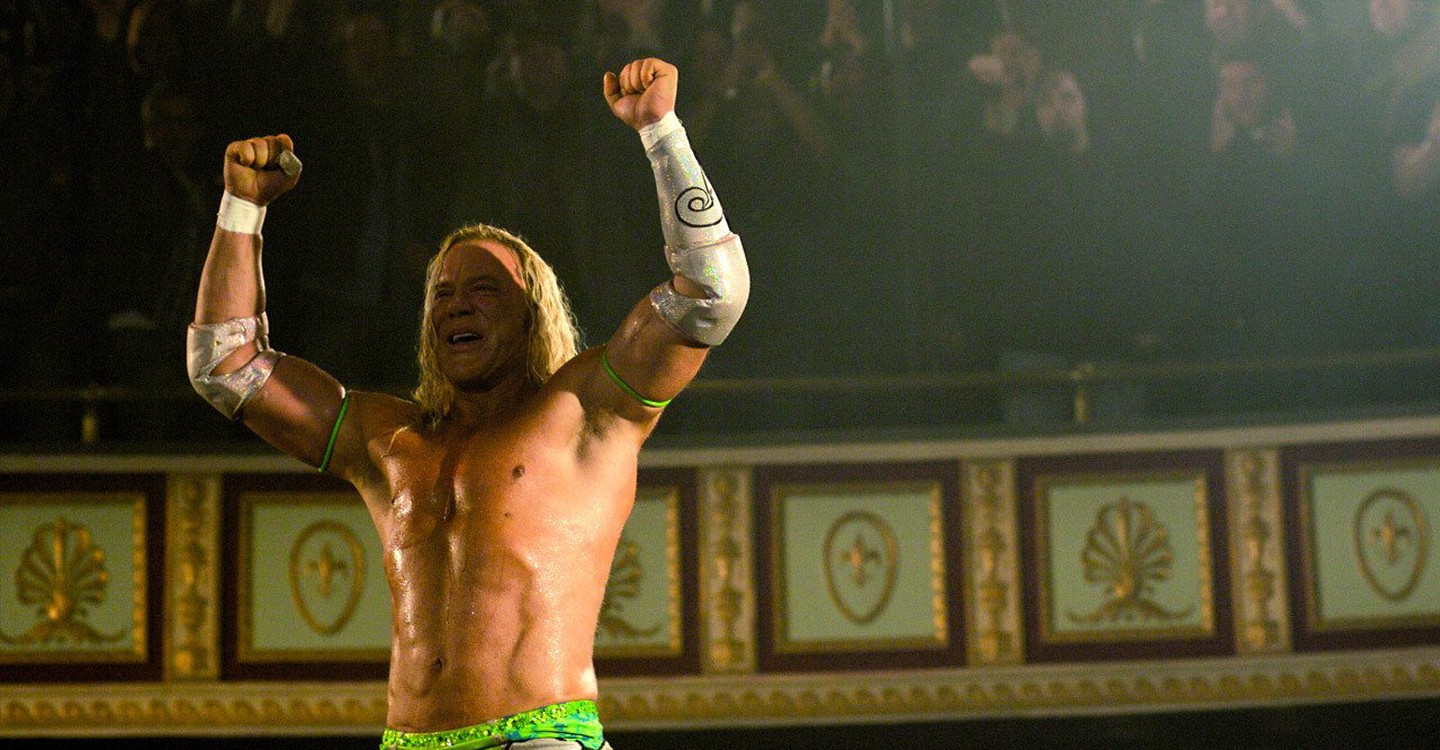 A behind the scenes look at the life of a career professional wrestler once the spotlight fades but their addiction to performing in front of a crowd doesn’t. Randy “The Ram” is partly a reflection of Mickey Rourke’s real-life rise and fall from the spotlight but he turns in one of a performance by putting in extraordinary character work. Both physically and psychologically, he creates a fascinating profile. Maybe Darren Aronofsky’s most raw and most genuine film, The Wrestler looks at the isolation and self-destructiveness of wrestler’s life and Rourke’s performance is what makes the film works strongly as it is.

Rumble Fish is a highly stylized black and white fever dream with a killer cast of young talent and some groundbreaking filmmaking techniques. In the film, Rourke’s character is simply known as “The Motorcycle Boy” which lends to the mythology of his persona. If there was ever a question of what a poetic performance looks like, simply point to Francis Ford Coppola’s Rumble Fish and Rourke’s mesmerizing turn in it. Rourke here gives a very mature performance early in his career, which only makes sense as “The Motorcycle Boy” is the kind of character who is wise beyond his years. 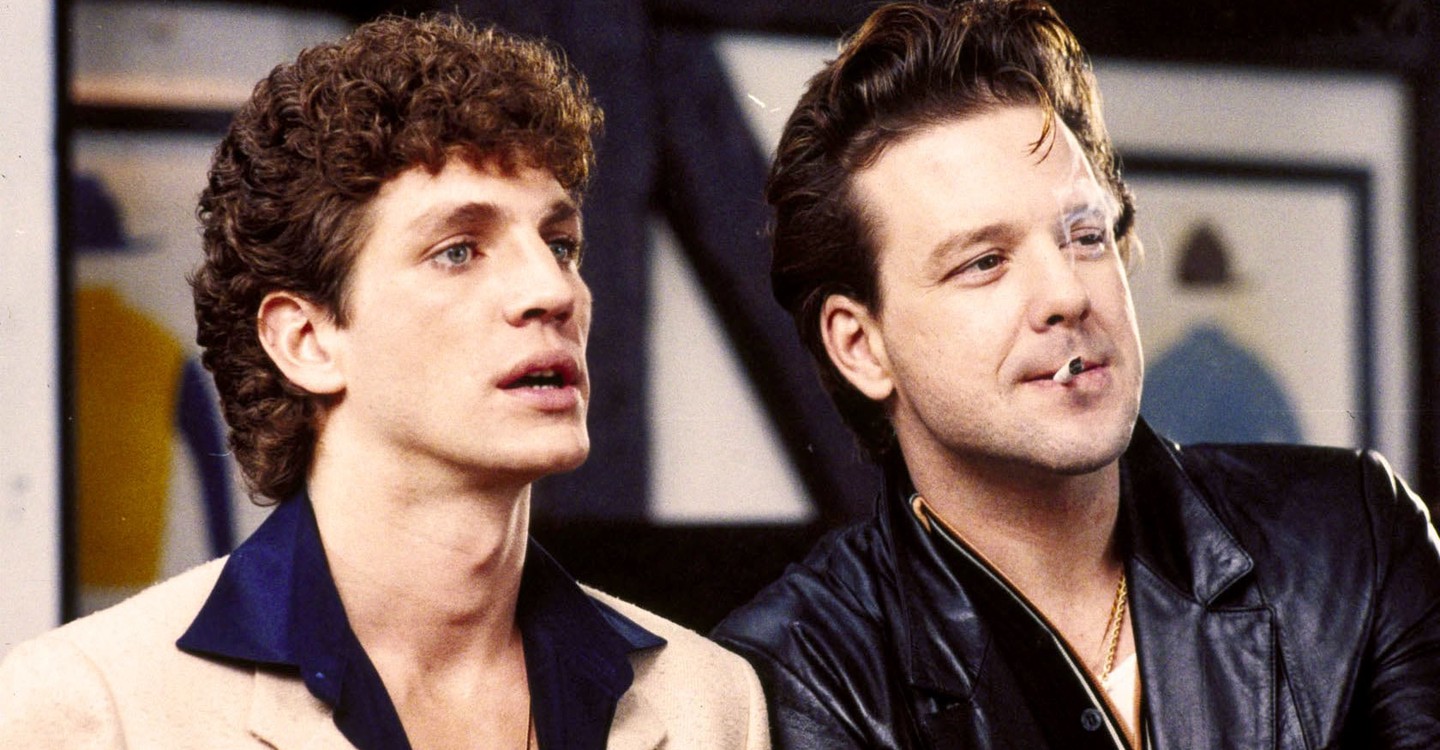 One of the most underrated buddy films of the 80s, The Pope of Greenwich Village follows two cousins as they try and hustle to make their dreams come true. Charlie (Rourke) has aspirations of owning his own restaurant while his cousin, played by the all-time great Eric Roberts, likes to live large without having the funds to do so. The film has a great soundtrack, cool style, and an interesting story but still, all these wouldn’t have the same effect without Rourke and Roberts’ performances.

Apparently, Rourke and De Niro didn’t get along well on the set but who knows, maybe it added something to the genuine tension between their scenes. This supernatural thriller caused a bit of controversy, mainly because of the disturbing sex scene between Rourke and Lisa Bonet. Luckily that controversy couldn’t outshine Rouke’s tour-de-force performance as he helps carry the film on his shoulders by showing a wide range of emotions with his facial expressions in the last scene alone showing off his great talent. 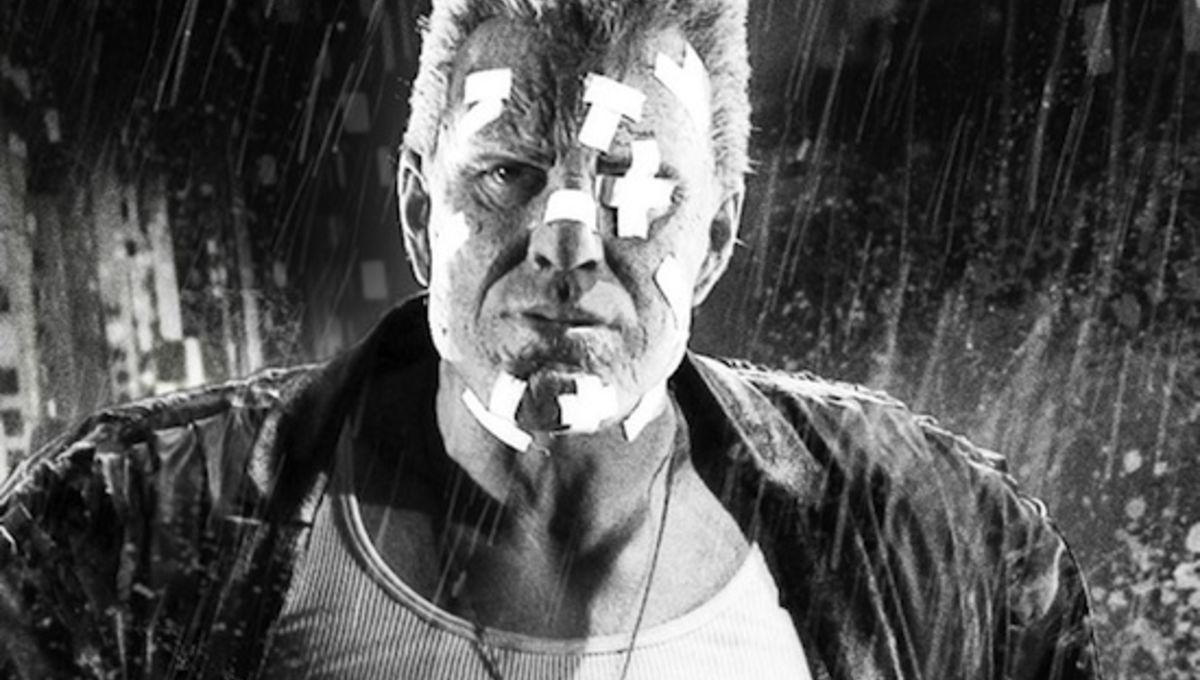 If The Wrestler was Rourke’s Iron Man of his career comeback, then Sin City was his Kiss Kiss Bang Bang. Robert Downey Jr.’s comeback was put on the main stage in Iron Man but Kiss Kiss Bang Bang reminded audiences and fans he was relevant. Sin City did the same for Mickey Rourke’s career.

Sin City gives Rourke one of his most powerful turns as Marv, a man who wakes up next to a dead hooker and tries to find who killed her. Rourke underwent an hours-long makeup process to transform into Marv for the film and it’s a very physically demanding performance and not so surprisingly Rourke nailed it.

What are some of your favorite films to feature birthday boy, Mickey Rourke?