Amazon Prime‘s taking their original content to the next level with their first adult-oriented animated series, from the geniuses behind BoJack Horseman, Raphael Bob-Waksberg and Kate Purdy.

Get ready for a small trip to the left, up and Undone:

The humour seems lessened in this exploration of the animation medium, but I think it’s safe to say that it’s been replaced by something…else, closely akin to the actual glue that made BoJack work so brilliantly. Also horse, glue. Stay with me.

This is not the first time that animation has lent itself to some qliphothic exploration of the self, but I’d argue that it could not be done by anyone better; the similarly-styled cinematic misfire A Scanner Darkly had a built-in distrust of what was real, what was conspiracy and the hardest question of all, why.

According to Deadline, the show will be in half-hour instalments; Dutch artist Hisko Hulsing (Montage of Heck) is overseeing the production design and is directing a team of animators in the Netherlands.

This show feels like it was made just for me, after siphoning snippets of random dream plots and shooting them vacuum-tube-style right to the desk of Bob-Waksberg.

I could not be more excited, is where I’m going with that.

Undone stars Rosa Salazar (of the Maze Runner franchise) and Bob Odenkirk (Better Call Saul) and is described as a dramedy, wherein a young woman named Alma (Salazar) finds that she has a new relationship with reality after a near-death experience via automobile accident and now hopes to discover the truth of her father’s death. Angelique Cabral (Life in Pieces) also stars as Alma’s younger sister. 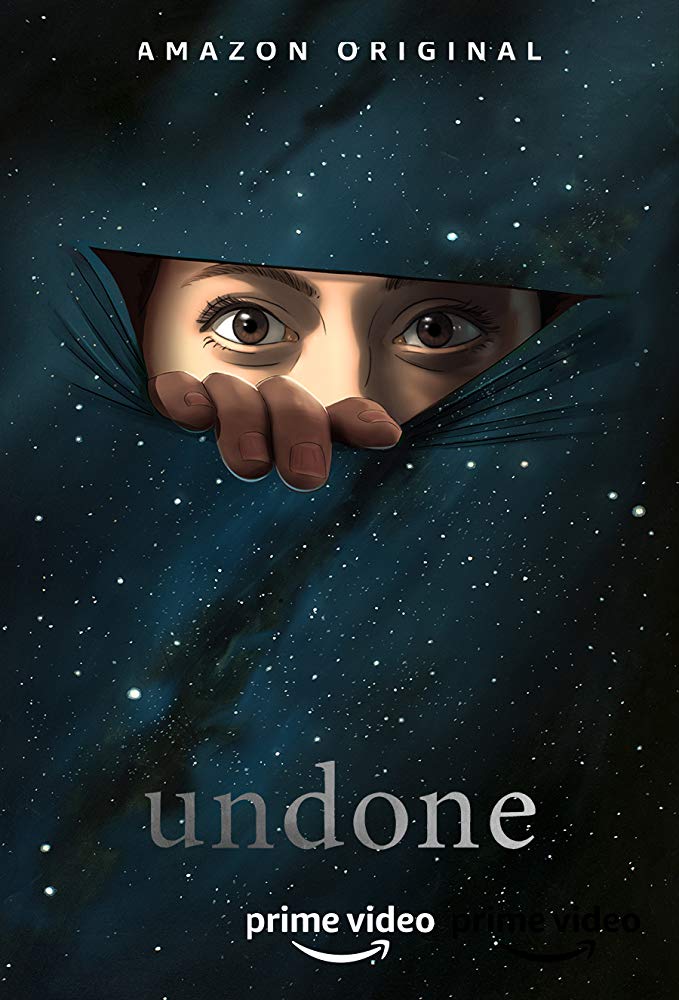 Undone will be out on Amazon Prime sometime later this year.

What do you guys think? The Wasteland is wide and the stars are out; ready to be Undone?

Let us know your thoughts below!