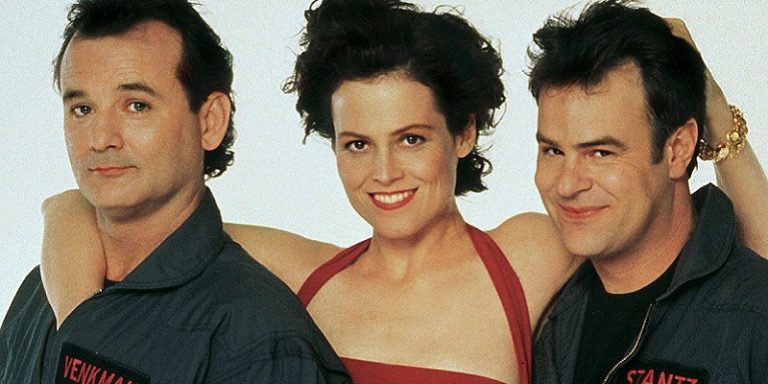 Speaking with Parade Magazine, Ghostbusters alumni Sigourney Weaver has confirmed that she, alongside Bill Murray and Dan Aykroyd will be returning for the sequel.

Weaver confirms that she will be reprising her role as Dana Barrett, the Cellist-turned-interdimensional-hellhound-turned-mother-to-be-of-the-great-Vigo-the-Carpathian (a lot really did happen to that poor woman) in the Jason Reitman helmed sequel.

Weaver is still working on her parts of the massive Avatar projects with James Cameron but is excited to come back to the world of ghosts, busters and the unforgettable cast of the first two movies:

“It’s going to be crazy working with the guys again!

Buuut, naturally she was tight-lipped about any further plot details.

Just in case you’ve missed the teaser from the beginning of the year, enjoy a bunch of iconic sights and sounds from the early 80’s.

No word yet on whether or not Ernie Hudson, Rick Moranis, Annie Potts or William Atherton will be involved with the new film but I think it’s safe to keep expectations relatively high.

The untitled Ghostbusters project is expected to hit theatres during Summer 2020.

What do you guys think? Think the franchise has one more good entry in it?

Hey, after 2016’s divisive Feig offering, maybe they should call it The REAL Ghostbusters. That may be preemptive, given just how well other 80’s franchises seem to be doing but a gag is a gag.

Let us know your thoughts about Ghostbusters below!