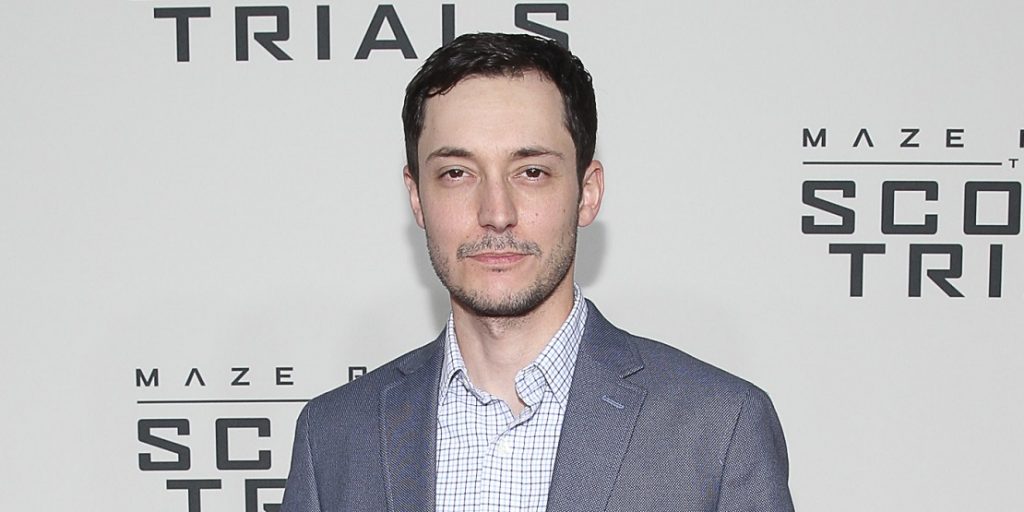 Here’s a project that I’m immediately onboard with. Wes Ball (The Maze Runner) has signed on to direct a feature film adaptation of the science-fiction novel The First Fifteen Lives of Harry August. The project hails from Amblin Partners.

Ball hasn’t directed a feature since Maze Runner: The Death Cure back in 2018. He was about to begin shooting an adaptation of Mouse Guard, but the 20th Century Fox purchase by Disney led to the project being cancelled. He has, however, signed on to direct a new Planet of the Apes film for Disney.

Deadline reports the film will be about a man “who is repeatedly born into the same life, remembers all his past experiences, and seeks to save the world by outmaneuvering a similarly gifted rival who’s willing to make any sacrifice to attain a godlike knowledge.” The novel by Claire North won the John W. Campbell Memorial Award for Best Science Fiction Novel and was nominated for the Arthur C. Clarke Award for Best Science Fiction Novel. Melissa Iqbal (Humans, The Nevers) has been hired to adapt the novel.

I really enjoyed The Maze Runner trilogy, and the leaked footage of Mouse Guard looked extremely promising. The premise sounds absolutely extraordinary and perfect for a film adaptation. Anything even remotely related to time-travel has my interest, and with Ball at the helm I’m even more excited. With a production company like Amblin also involved (and no doubt maybe a visit by Spielberg himself) this is a film that will be on my radar for the next couple years.

What do you think of The First Fifteen Lives of Harry August? Does it interest you? What is your opinion on Ball as a director? Tell us in the comments!