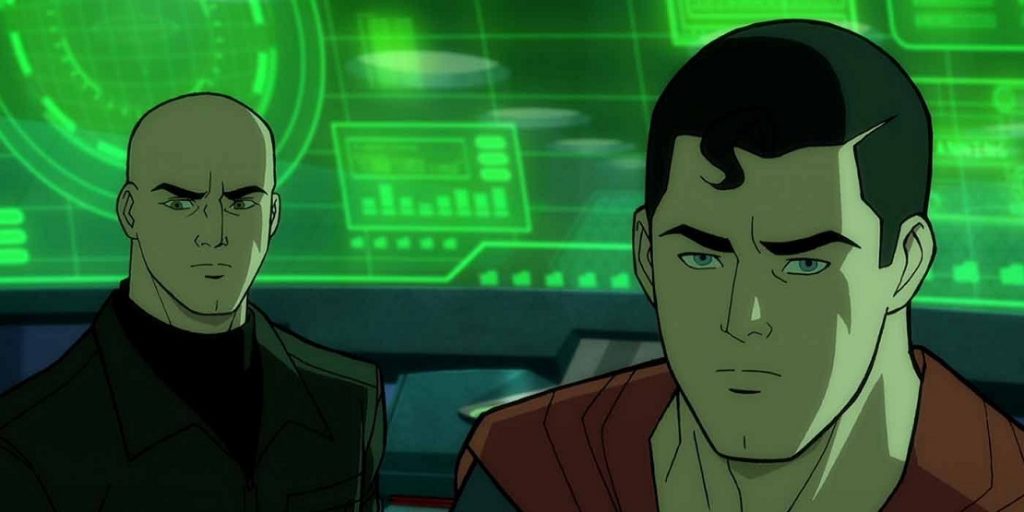 According to Entertainment Weekly, the film will focus on “Clark Kent interning at The Daily Planet, all while discovering ways of how he can save Metropolis from imminent doom.” That doesn’t sound like anything we haven’t seen before, but the idea of Clark only being an intern at The Daily Planet suggests this will be early on in his career as the Man of Steel.

You can find a first look at the film above (yes, the characters do look like they belong in Archer; thanks for pointing that out, Alvarez). And here is the voice cast:

That’s quite a cast. I’m especially interested in hearing Dalton’s take on Lobo and Daddario as Lois. Let’s hope the voice acting and story make up for the Archer animation (although, I do like that they’re breaking away from the usual DC style this time).

What do you think of the first look and voice cast? Will you be checking this film out, screenagers?