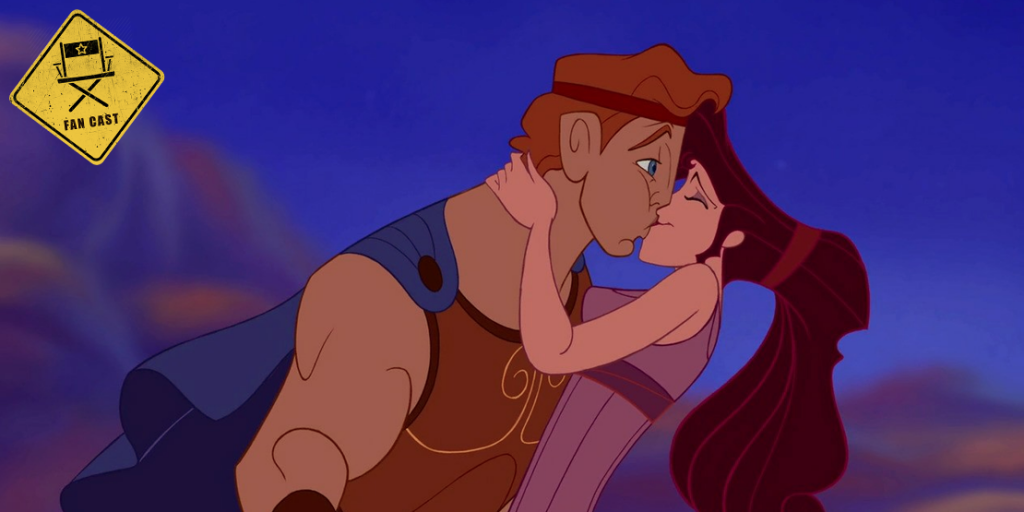 The studio has shown no signs of slowing down, so it is only a matter of time before every animated film has been remade in live-action. During SAW’s Disney Themed Month, we FanCast’d four animated films that were serious contenders to be remade within the next five years: Tarzan, The Hunchback of Notre Dame,  Tangled, and Treasure Planet.

With the recent news of a Hercules live-action remake at Disney, I decided to take a shot at remaking the 1997 film. 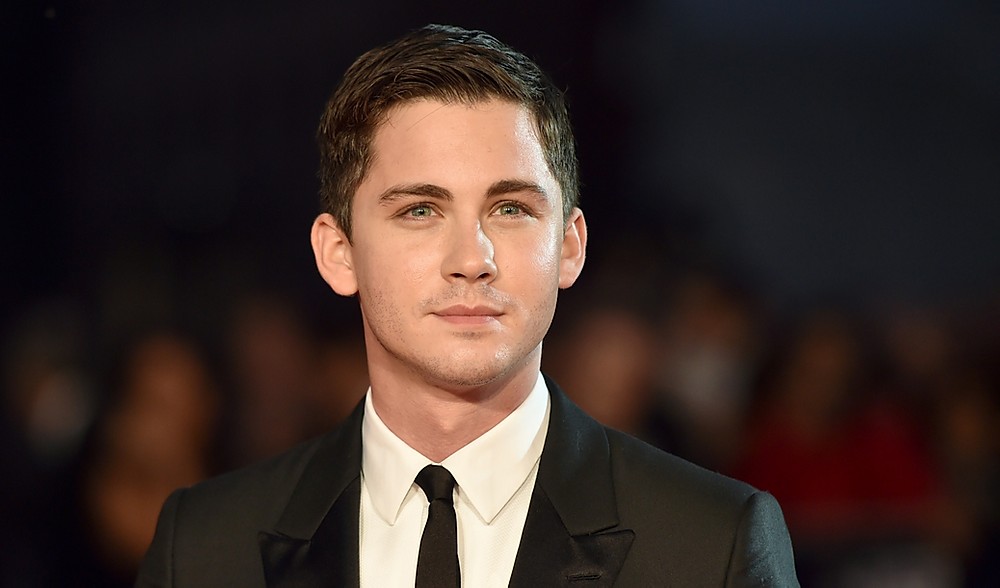 What you might have seen him in: The Perks of Being a Wallflower, Fury, Hunters

Why he’d be perfect for the role: Logan Lerman deserves to be way more successful then he actually is right now. If Fox hadn’t manhandled the Percy Jackson adaptations, Lerman would have had a popular franchise with 5+ installments under his belt already. However, he’s still managed to win over our hearts with roles like Charlie in The Perks of Being a Wallflower. I’d love to see Lerman headline another blockbuster and I think he has the heart to bring Hercules to life. After all, he’s already played one demigod, why not another? 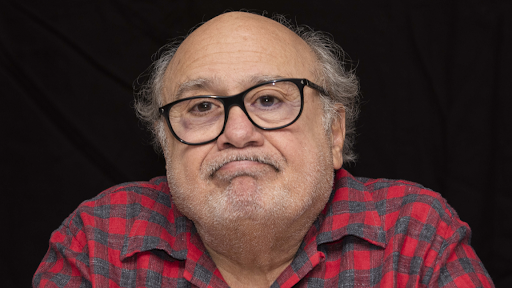 What you might have seen him in: Twins, Hercules, Jumanji: The Next Level

Why he’d be perfect for the role: C’mon, there can be only one actor to properly play Phil. Is DeVito too old to reprise the role? Absolutely not. If anything, DeVito’s age will benefit the character even more. I contemplated casting someone else, but Disney is no stranger to bringing back actors for key parts (like James Earl Jones for Mufasa). DeVito is someone you just need to have back for the live-action remake. 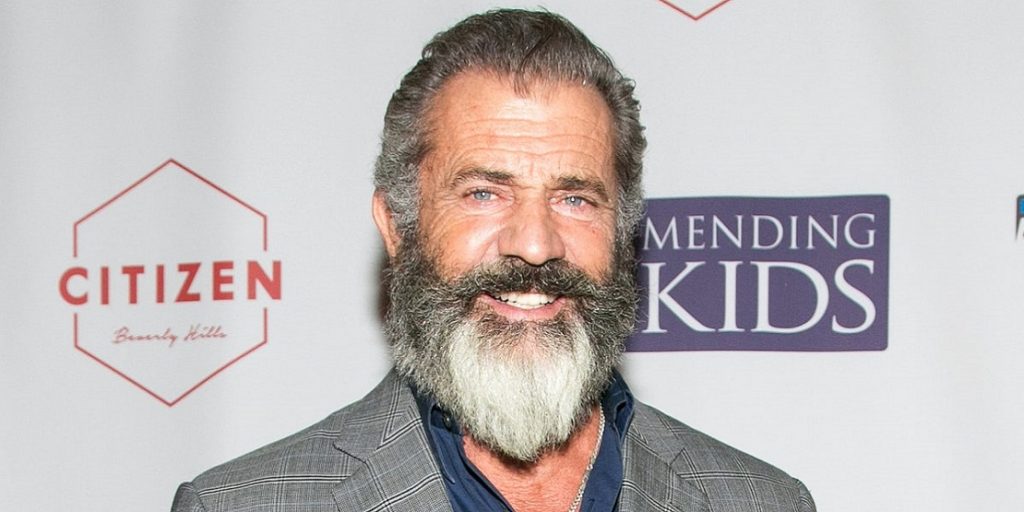 What you might have seen him in: Lethal Weapon, Forever Young, Daddy’s Home 2

Why he’d be perfect for the role: James Woods is a great actor, but Mel Gibson has those crazy eyes that would add just a bit more flare to Hades. Gibson has slowly been making a comeback in Hollywood over the last five years with supporting roles in films like Daddy’s Home 2. However, I’d love for him to sink his teeth into a major blockbuster role again. I’ve rarely seen Gibson play a villain, so having him play Hades is about as villainous as one can get. Pairing him opposite George Clooney as Zeus just also makes sense.

What you might have seen her in: Victorious, Dynasty

Why she’d be perfect for the role: I was going to go for a Katherine Langford in this role, but then I saw Twitter going crazy for Elizabeth Gillies for this role, and it makes sense. I’ve seen a few clips of her from Victorious and Dynasty and she has the right amount of snark and heart to really bring this role to life. Plus, she sort of looks like Meg so that’s an added bonus. Gillies has a lengthy television resume, but hasn’t really broken into feature films yet. Hercules could be that chance. 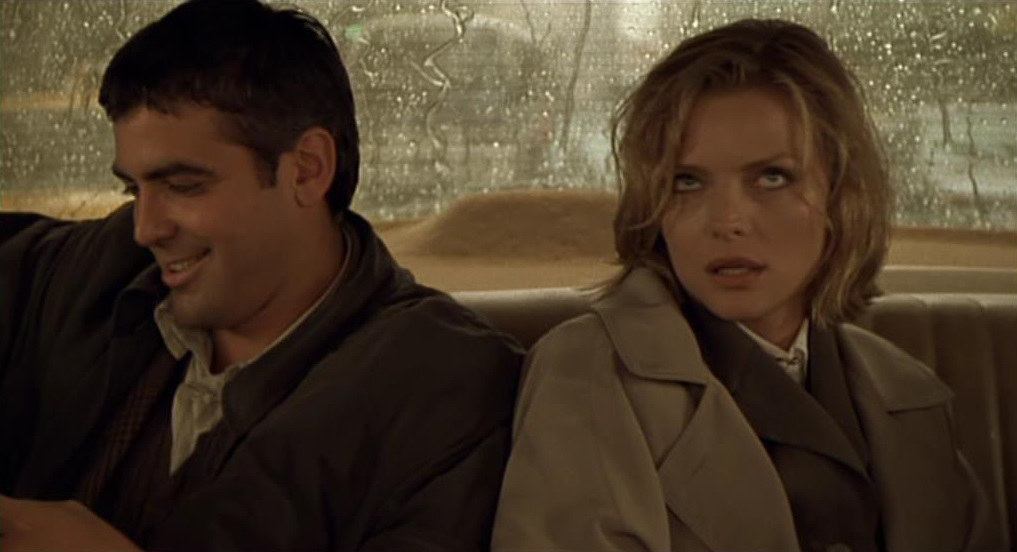 What you might have seen them in: One Fine Day

Why they’d be perfect for the role: I wanted to pick former heartthrobs for the roles of Zeus and Hera. I contemplated Pierce Brosnan for Zeus, but finally settled on Clooney (who already has a godly mane of silver hair). To pair opposite him, I went with his One Fine Day co-star Pfeiffer who I think has aged graciously. Clooney and Gibson sparing would be well worth the price of a ticket, and I can already see Pfeiffer giving Lerman’s Hercules some motherly advice. 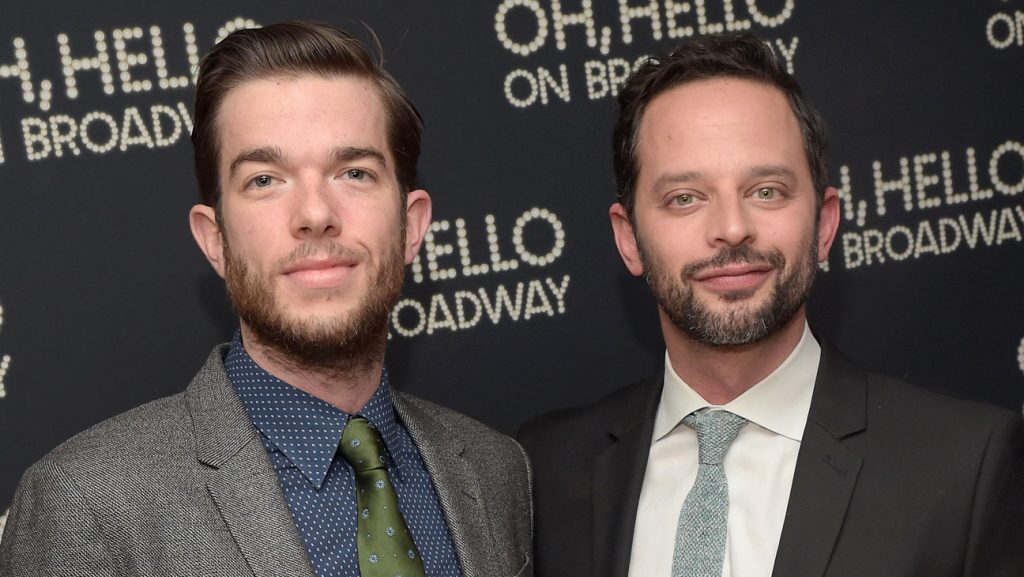 What you might have seen them in: Big Mouth

Why they’d be perfect for the role: C’mon, admit it, Pain and Panic are practically Big Mouth‘s Nick and Andrew. So of course I’m bringing in Nick Kroll and John Mulaney to voice them. They’d also get to work alongside Mel Gibson and I just think that’s a killer trio to have facing off against Lerman. Kroll and especially Mulaney deserve all the success in the world and Big Mouth proves these two know how to bounce off one another and really dive deep with two close friends. I’d hope they’d bring some of Nick and Andrew into their roles as Pain and Panic.

These are the actors I would cast if I was making a live-action Hercules for Disney. Who would you FanCast?