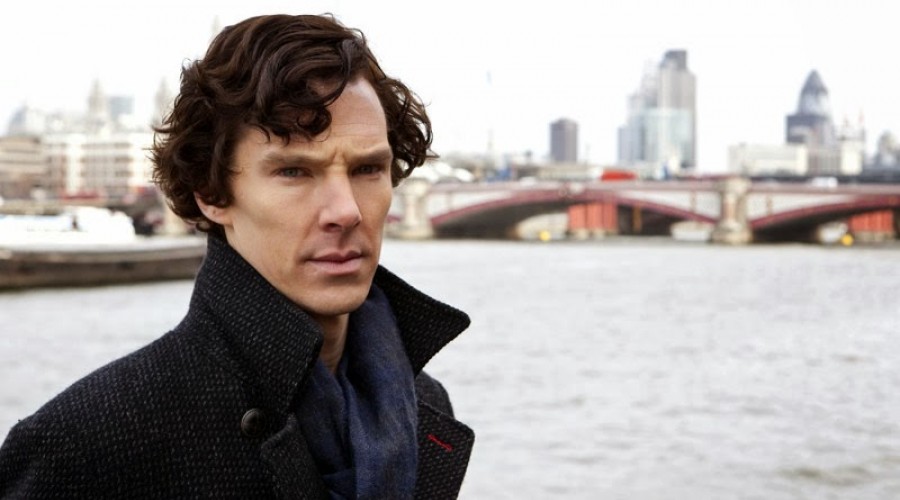 Unless a movie gets a sequel (or multiple sequels), the audience only spends a couple of hours with the movie’s group of characters. You don’t really get to form a bond with them. It’s different with a television show. You spend multiple hours getting to know the cast, and usually the storylines are deeper and richer. Before the age of binging a whole season or show in a weekend, we spent years with a cast of characters, and sometimes grew up alongside them. It’s easy to share with them in their triumphs and pitfalls. You form a connection.

So the question I ask today is: What television series would you like to guest star on?

I flipped back and forth between two shows. I was originally going to write about how I’d love to guest star on How I Met Your Mother, and be either one of the core five’s old high school friend or love interest; but in the end I went with Sherlock.

I would love to get to work alongside Benedict Cumberbatch and Martin Freeman’s versions of Sherlock and Watson. I almost sort of want to be the guy that gets killed off right away, the inciting incident, that sends the two detectives into action. Either that, or the dead guy’s brother or cousin that totally wants to help Sherlock solve the case.

I just want to go sleuthing with Sherlock, to be honest. Is that too much to ask for?

So what about you, folks? What is one TV show you would love to be a guest star on?