A lot of European posters for American films are artistic interpretations of the films’ subject matter whereas the American posters are more literal.

The opposite is true for the Spanish poster for George Romero’s Dawn of the Dead. I mean, there’s absolutely no subtlety here, neither in the case of the art or the title change.

I actually prefer the original American version in this case, but what about you guys? 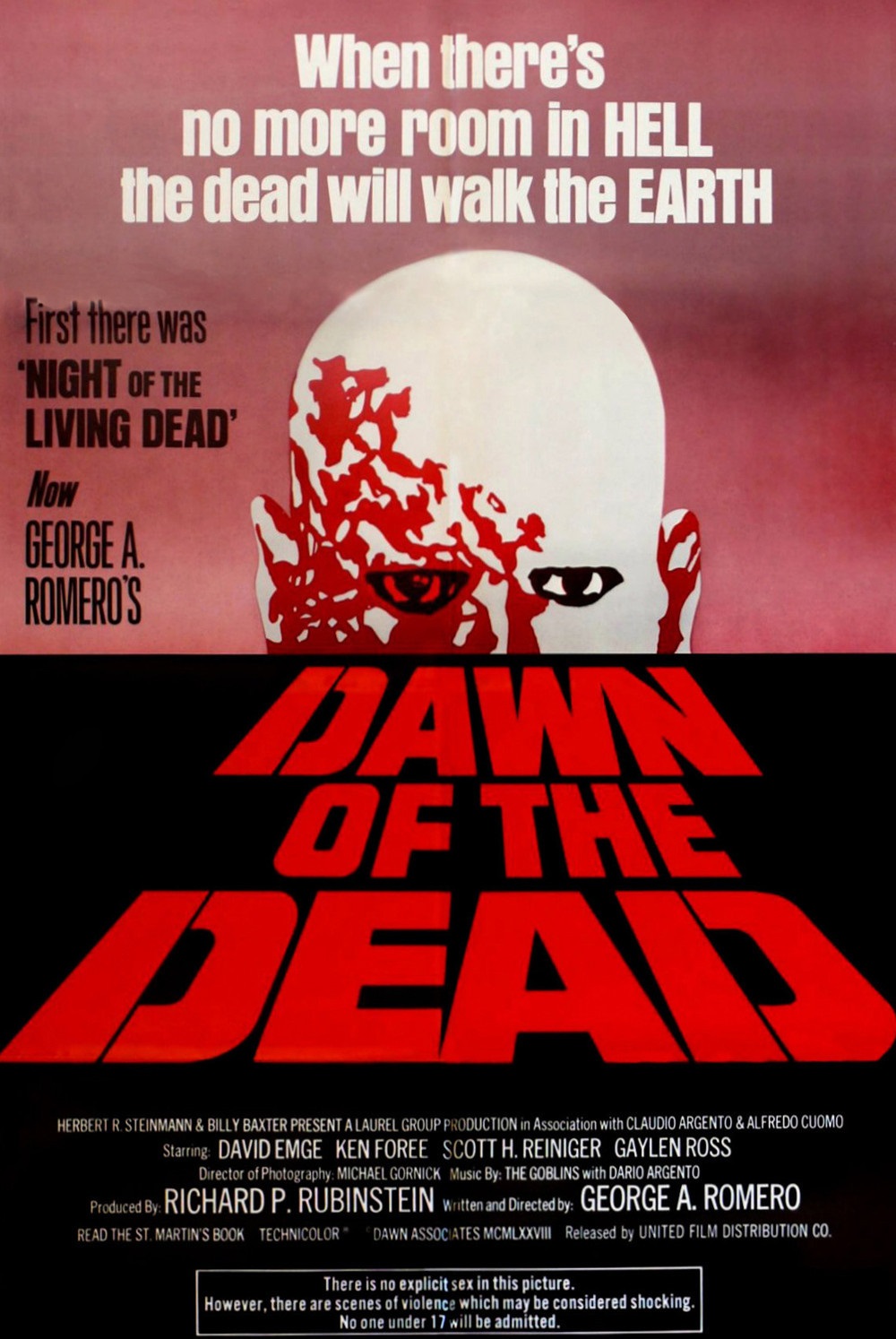 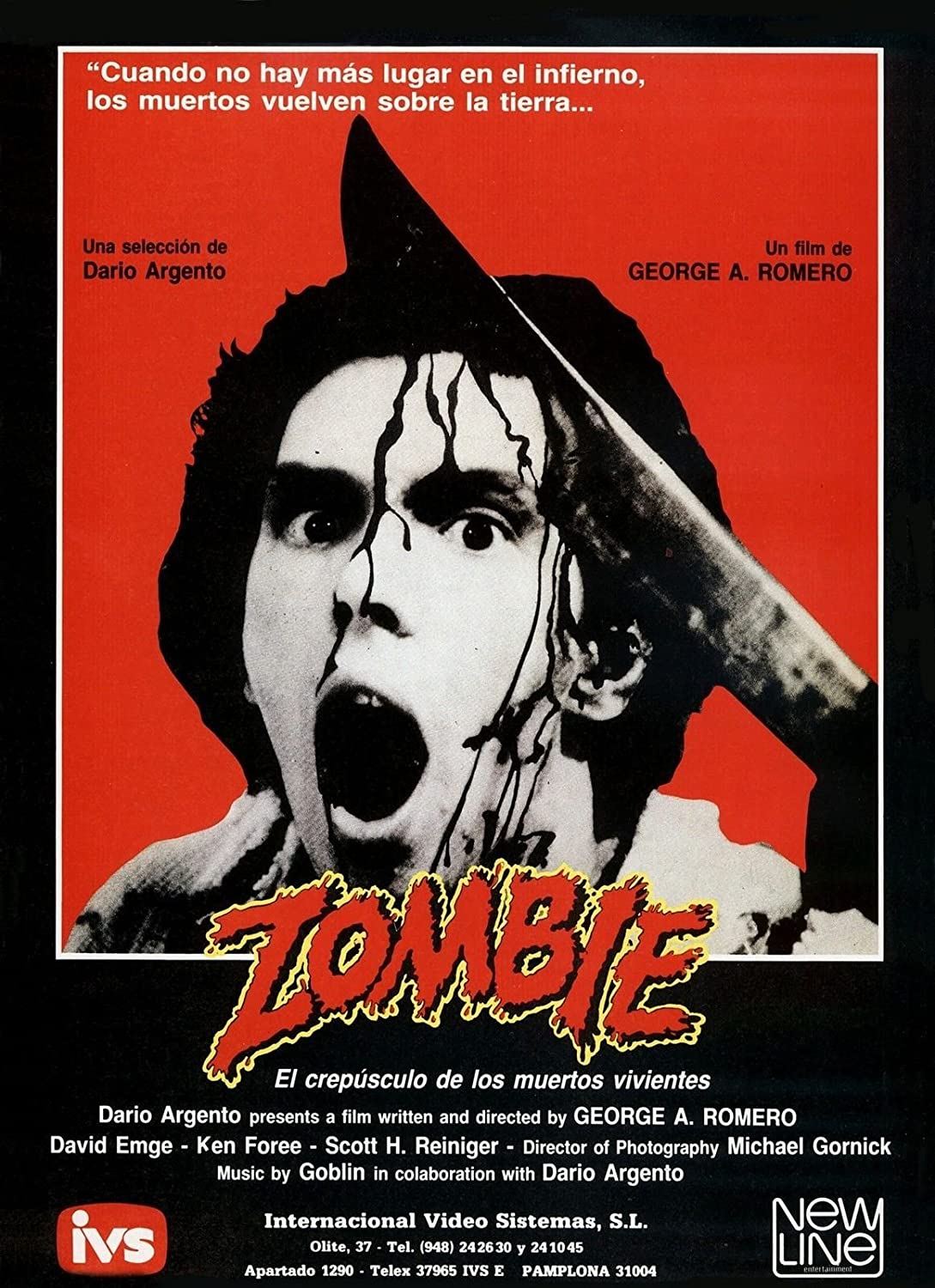 Which poster works better for you? Do you prefer the more subtle, creepy American version or the blunt (heh), to the point (heh heh) Spanish version? Tell us in the comments!