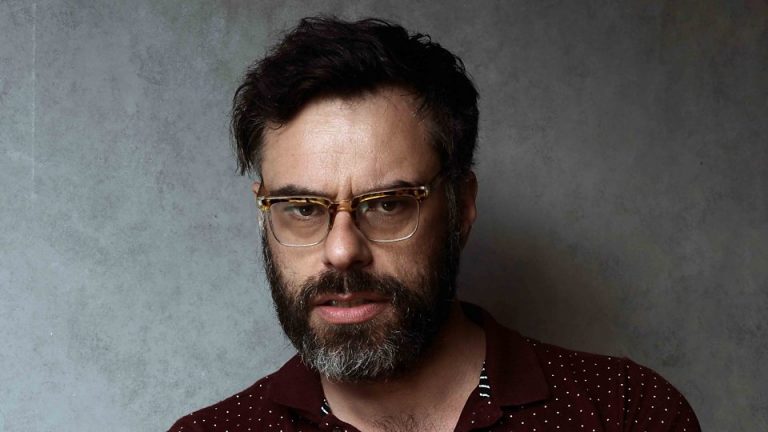 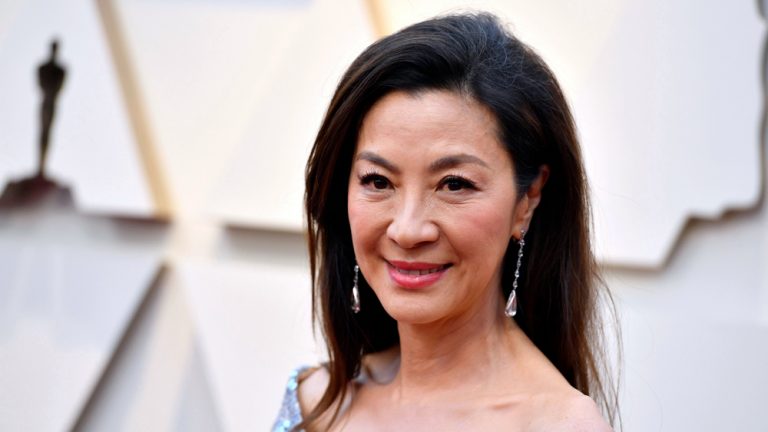 On Clement, James Cameron made the following statement on Wednesday:

“I’ve loved Jemaine’s work for years and I’m really pumped that he’s joining our cast as Ian Garvin, one of my favorite characters,”

Ian Garvin is described as a marine biologist which fits with what we know about Avatar 2 taking place in a largely underwater environment.

Huh. Did you feel that, Wasteoids? Could that actually be the very first sense of hype for this project?

A small shift in the pressure differential, a hint that Cameron knows what he’s setting us up for?

We shall see if this train can pick up more and more momentum as we speed towards the release date. Stay tuned!