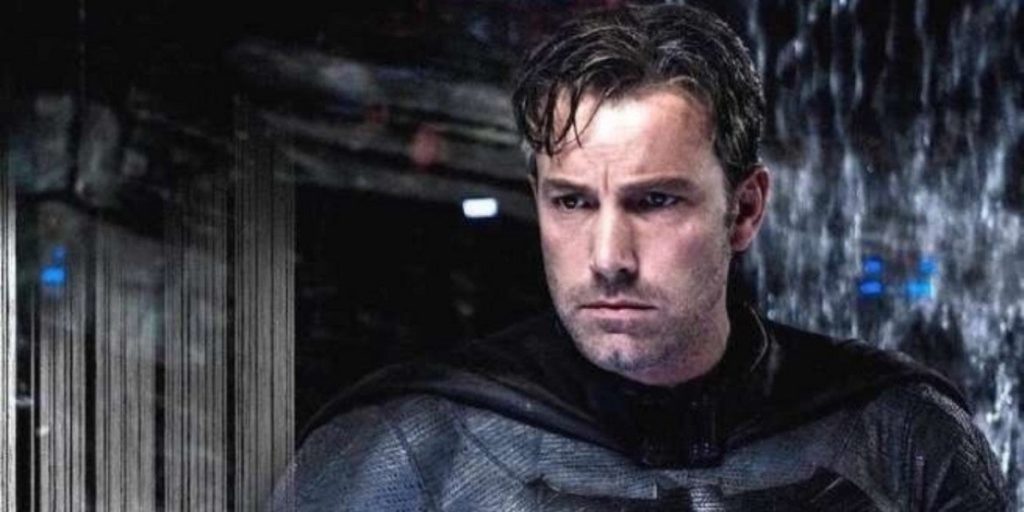 Robert Pattinson may be our new Batman, but Ben Affleck will always be the one that got away.

At one time, Affleck was set to write and direct his own solo Batman film, but eventually he ended up just parting ways with the character. Now cinematographer Robert Richardson, who worked with the actor on Live by Night, has shed some light on the Batman movie while doing an interview with the HappySadConfused podcast (via The Playlist):

“I wanted to shoot Batman with Ben [Affleck] ’cause that was the next film we had. There was a script, but not a loved script. There was a lot of work he was doing to it to change it.

He [Affleck] was going into the more insanity aspects …He was entering more into the Arkham, he’s going into where everyone was bad. That’s where we were going. I was very interested in that one.”

Damn, this sounds like it had the potential to be one of the best Batman films ever made. Seeing Batman’s full rogues gallery come to life and show a caped crusader that has spent decades fighting these crooks and psychopaths would have been amazing.

I’ll be the first to admit that I dreaded the thought of Affleck in the role of Batman, but his performance in Batman v Superman won me over, and I was sad to see him exit the role. It’s probably one of the greatest missed opportunities for superhero films. The Batman films always focus on a younger Batman near the start of his career, which is what made Affleck’s portrayal all the more favorable.

Were you a fan of Batfleck? Would you have liked to have seen Batman deal with his own sanity while trapped in Arkham? Let us know down in the comments!