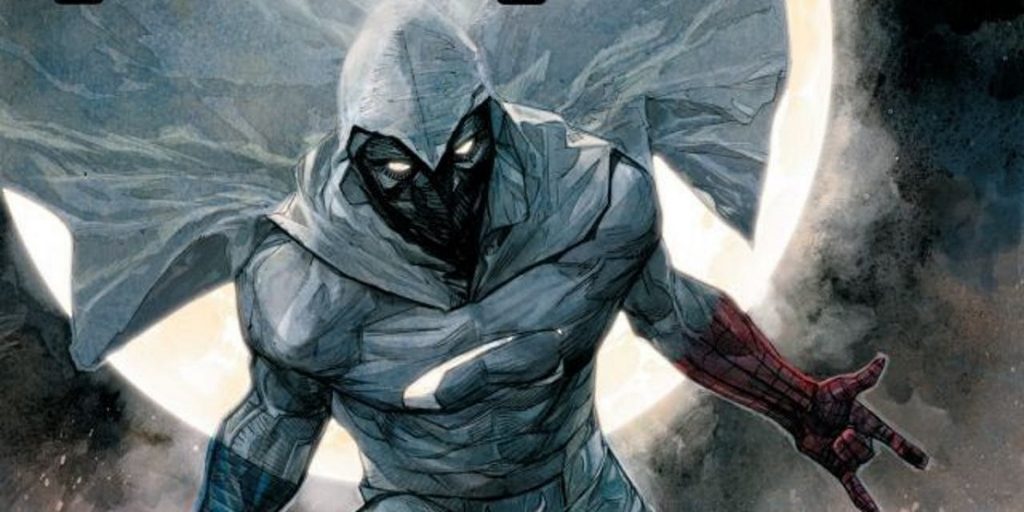 Marvel Studios has a number of television series in the works for Disney+. One of the most exciting characters set to be introduced into the Marvel Cinematic Universe is Moon Knight, and, according to recent reports, Marvel might have found its star.

According to CBR, Daniel Radcliffe is in the running to be cast as Marc Spector/Moon Knight. While Disney has previously reported that they were looking for a Jewish-Israeli actor to play the lead, this is the first time we’re hearing about any potential castings.

Since his time as The Boy Who Lived Harry Potter ended in 2011, Radcliffe has kept busy branching out and avoiding being typecast. Personally, I enjoyed him in the biopic Jungle, but I know the role he’s most well-known for after Harry Potter is as a dead farting corpse in Swiss Army Man.

There were rumors circulating back in 2010 (and again in 2014) that Radcliffe was being eyed to play Peter Parker/Spider-Man in what would then have been The Amazing Spider-Man. That obviously never materialized, but it’s nice to see that Marvel never forgot about him. I think Moon Knight would be a great character for Radcliffe, so I hope his casting gets finalized.

What do you think of Daniel Radcliffe as the MCU’s Moon Knight? Who did you want to see cast as the superhero?